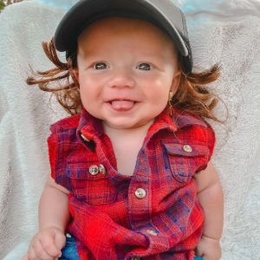 Like many other celebrity kids, Indigo Wilder was born with a golden spoon in his mouth and got worldwide popularity without doing hard work. He is the son of Morgan Wallen, aka Morgan Cole Wallen and his ex-fiance, KT Smith. His father is a country music singer and songwriter from the United States of America who rose to popularity after starring in NBC's talent competition, The Voice Season 6 in 2015.

Indigo Wilder was born on July 10, 2020, to country singer Morgan Wallen, 28, and his ex-fiance Katie Smith. The couple was engaged for three years before breaking up in 2019. However, the former lovebirds have not disclosed the reason behind their separation yet.

Indigo is the first child of Wallen and Smith. After his birth, the Whiskey Glasses singer shared a lengthy post on Instagram and claimed he was a changed man. Furthermore, he promised his son that he would be the dad he deserves and the co-parent his mother deserves. 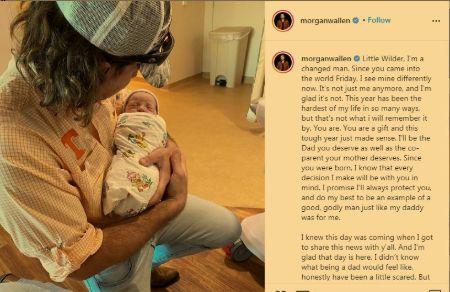 Recently, in an interview, the singer talked about how co-parenting with Wilder's mother is tricky as they are not together. Also, he revealed that he meets his son as much as his mom allows him.

But, has Indigo's dad moved on from his breakup with Katie? While Wilder sure keeps his love life on the low, fans suspected he could be dating influencer Paige Lorenze after posting a picture of them with other friends on his Instagram page. 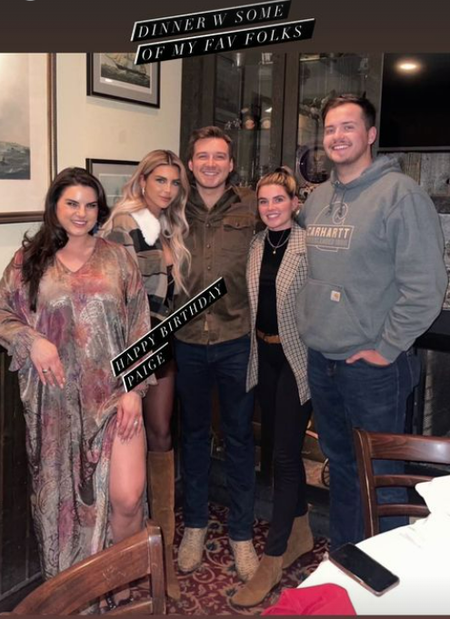 Wilder didn't state anything about the nature of his relationship with Paige but left a caption that read "dinner with some of my fav folks." Hopefully, Wilder has found someone special, but only time can tell for now.

Indigo Wilder Dressed as His Father on Halloween

Since birth, people had noticed that Indigo looked just like his father, Morgan Wallen, when he was a baby. Considering that fact, Katie Smith, Wilder's mom, dressed him up as his father for Halloween and shared the picture with the caption;

"My tea is sweet, but honey you're sweeter 🤣 Happy Halloween from lil Indie Wilder," 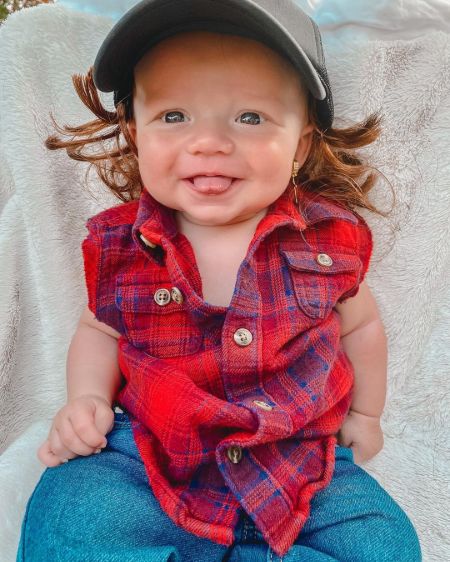 Wilder is wearing blue jeans with a red button-up shirt with the sleeves torn off in the picture. Also, to finish off the look, he wears a gray hat with a wig.

Indigo is a tiny baby boy, so obviously, he does not have personal income and net worth. Hence, he depends on his parents. Thankfully his parents, especially his father, are wealthy, and he is living a comfortable life. Similarly, Max Charles Murphy and Oliver Lion Balfour are live their blessed life under their parents' net worth. 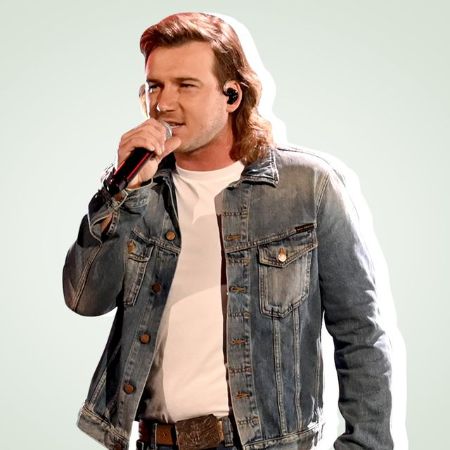 Indigo's father, Morgan Wallen, is a country singer and a former The Voice contestant. He has multiple platinum-certified singles and has a net worth of $4 million as early 2022. Similarly, his mother is a blogger and an internet personality and earns modestly. She also probably makes a handsome amount of wealth, but she has not disclosed her net worth to the media.