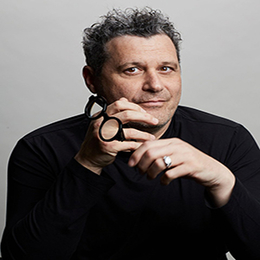 The multi-talented personality Issac Mizrahi is a celebrated fashion designer whose clothes are worn by many celebrities in Hollywood. He furthermore is also a television presenter and appeared as a judge on the reality show "Project Runway: All-Stars".

The openly gay designer Isaac Mizrahi is living a happily married life with his husband. Moreover, he is living his life to the fullest.

Isaac married his partner of six years Arnold Germer on November 30, 2011. The couple decided to walk down the aisle after the state of New York passed the law legalizing gay marriage. 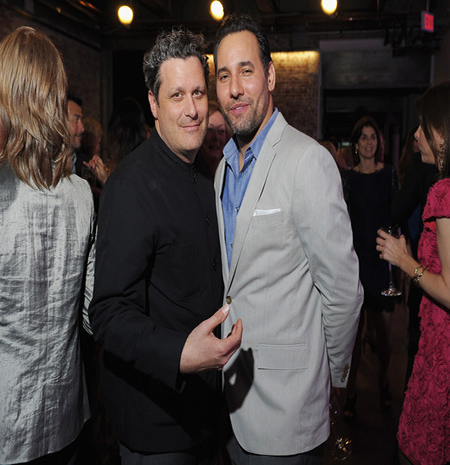 Isaac and his beau exchanged vows and rings before a justice of Peace in City Hall in New York. They chose this hassle-free method of marriage as they were overwhelmed by the wedding preparation. He stated following their intimate wedding:

"People have ideas. You have to have a series of parties. Vera Wang has to be called, that lady who makes the wedding cakes .... Sylvia Weinstock-like, start now!' So, we were terrified and we decided to just elope to City Hall."

Though the nuptials happened in November, people only became aware of his relationship status when he appeared on The Wendy Williams Show in January. Check the video below, where he shows his ring to Wendy Williams.

Despite the revelation, Isaac and his spouse have kept a low profile. They do not share details of their romantic life on social media. Not to mention, Isaac's beloved husband has his Instagram on private mode. Furthermore, there is no affair rumors or news of the separation of the couple. In addition to that, they also do not share any children.

In his memoir, Isaac confesses, he has had several romantic partners in his life, before meeting his soulmate, his current partner Arnold Germer. However, those affairs remained mainly out of media attention.

His one well-known relationship was with APA Marketing and Communications Chief Manfred Westphal. They dated in the nineties and were together for two years.

Isaac, from childhood, was a creative, effeminate little boy who loved sewing, paintings and playing with barbie. He, always knew that he wanted to be in the arms of a man than a woman. He even lost his virginity to a man. 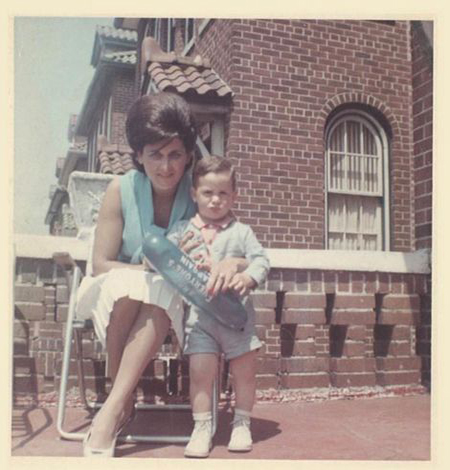 Though he knew what he wanted, he kept his true self hidden as his family was super conservative. Denying his true sexuality and hiding was taking a toll on his health, so he saw many therapists, astrologers, shrinks, etc.

However, things began to change for him when he moved to New York City, where there was a more liberating environment. He started working on his design and soon started making a living off it. Furthermore, with fame and money, he also began to explore his sexuality to the fullest. He came out as gay in 1982 and began living as an openly gay man only after his father died.

Isaac was an interviewer for The Red Carpet Show on E! for the Golden Globes in 2006. His behavior with some of the female actresses was heavily criticized.

At the red carpet, he felt Scarlett Johansson's breast, looked down on Teri Hatcher dress, asked celebrities whether they were wearing underwear. Those actions of him were deemed inappropriate by many.

Isaac Mizrahi is a man of many talents. He is a fashion designer, TV presenter, actor, and producer. It is no surprise; he holds an impressive net worth. 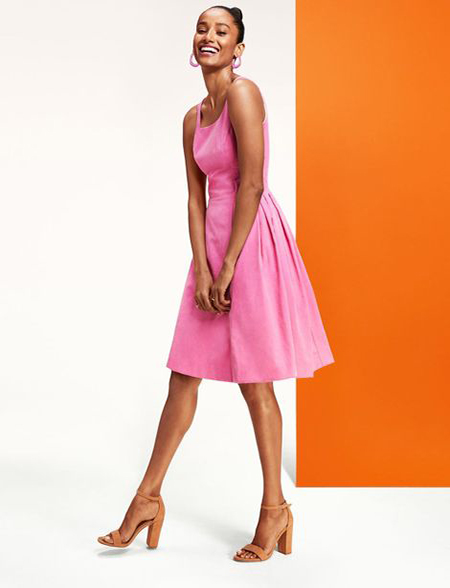 Isaac's net worth is $20 million, which he primarily earned through fashion designing. He started working as a fashion designer in 1987 and is currently the chief Designer of Isaac Mizrahi brand for Xcel Brands.

He is a well-known designer and his clients include high-profile celebrities such as Nicole Kidman, Sarah Jessica Parker, and Julia Roberts. On average, a fashion designer earns $46,020-$92,550 per year. Not to mention, Isaac has also designed for Kleinfeld Bridal.

Furthermore, Mr. Mizrahi doesn't only design dresses but also collaborates with brands and companies. Speaking of which, Isaac worked with Elephant in a Box to create new styles of home products such as couches and mattresses with prices ranging from $300.

Earning as a Television Presenter

Isaac is a well-known name in television hosting. He hosted many shows on television primarily related to fashion. He, however, is best known for being a judge on TV series "Project Runway All-stars" alongside Georgina Chapman. On average, a television presenter earns an average salary of $111,000 per year. 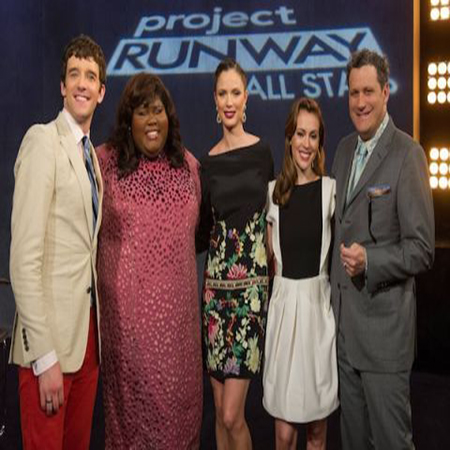 Isaac is an Actor and Producer

Isaac has worked as an actor in both movies and TV Series. He was part of many well-known TV shows such as "Gossip Girl" and "Ugly Betty." On average, a movie actor earns $17.5 thousand- $ 106 thousand per year. In addition to that, he produced many TV series and documentaries.

Isaac is not only a talented actor but a gifted singer as well. He enjoys singing and occasionally sings as a cabaret singer. On average, a singer earns $30 an hour and $45,000-$65,000 per year.

Isaac is an Author as well

Isaac has published many books in his lifetime. The list of his books alongside their prices is given below:

Isaac currently lives with his beau in the Greenwich village home, New York. The house is an amalgamation of three apartments which is filled with antique pieces of furniture and modern art. The median home value in Greenwich Village is $1,445,200. 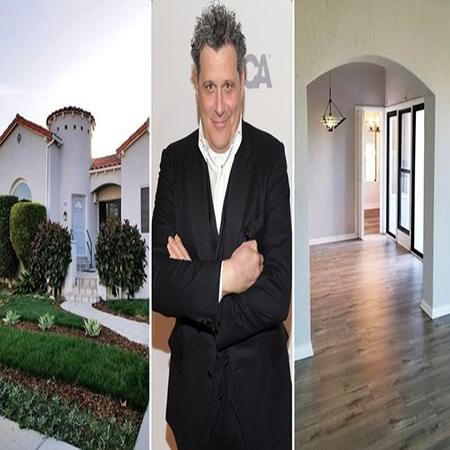 In addition to that, he owns a house in Beverly Hills. He rents the house most of the time for $8 thousand a month. 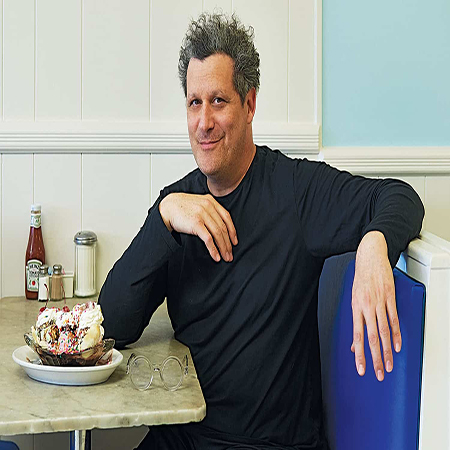 Arnold Germer and Issac are married for over eight years now. The couple do not share any children.