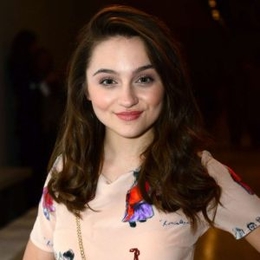 At the age of 11, Isobelle Molloy commenced acting on theatres, but her dynamic abilities gave her the opportunities to set foot on the small and big screen. Just turned 19, many acknowledge the latent talent the actress possesses, which will surely come forth in the coming days. Her most renowned works are 'Maleficent,' 'Matilda the Musical,' 'EastEnders.'

The teenage actress Isobelle is likely in a relationship with someone. Although the actress has not opened much about her relationship, yet on Septemeber 17, 2018, she posted a picture with a mysterious guy, supposedly her boyfriend on her Twitter account. 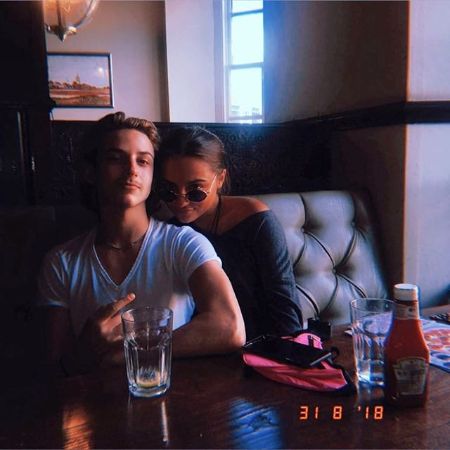 On the caption, the celeb wrote:

Well, other than assuming the guy to be her lover, there are not many explanations, one can come with. 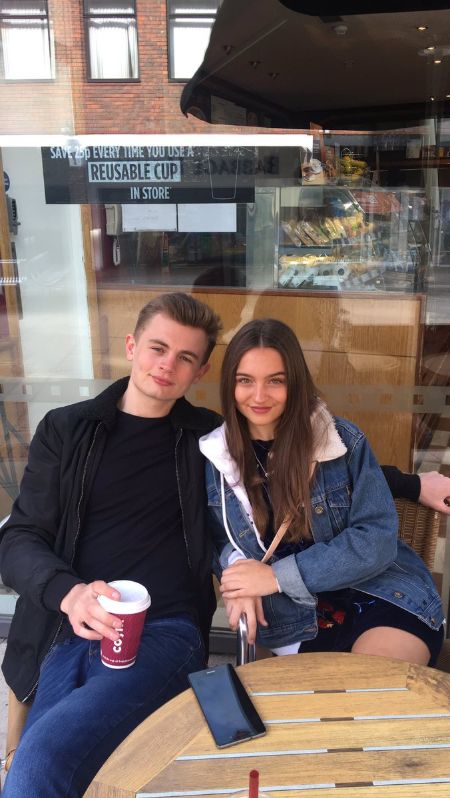 In her free time, Molloy also likes to spend time with her family and friends. Likewise, she gives a glimpse of her life by posting pictures on her Twitter account.

Working in Matilda the Musical And Maleficent

When Molloy was 11, she worked in the West End theatre version of "Matilda the Musical" in which she played, Amanda Thripp. The show started in November 2011.

Just five months later, however, the two actresses who portrayed the leading character Matilda Wormwood left. They had to replace someone for the role, and Isobelle took that opportunity. 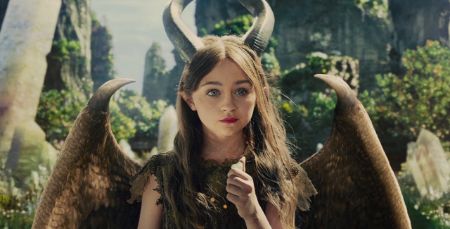 The young star only had to give two auditions to secure the role. The show was a big success, and it opened an even bigger door for the aspiring young lady as her performance in it drew the attention of the "Maleficent" filmmakers, including director Robert Stormberg. The Comic Relief star auditioned and ultimately was cast for the leading role.

In her flourishing acting career, the teenage sensation has accumulated a net worth of $200,000.

Among the few on-screen works Isobelle has performed so far, her most notable work has to be in the American movie "Maleficent." She played as Young Maleficent and starred alongside Angelina Jolie, Ella Purnell, Sharlto Copley, Elle Fanning in the 2014 dark fantasy film.

Check out the clip of Isobelle Molloy starred movie "Maleficent" (2014).

In another movie, "Una," the young lady took on the role of Holly. The film starred Rooney Mara, Ben Mendelsohn, Riz Ahmed, and many others.