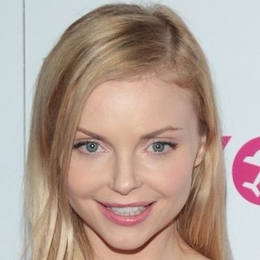 Wanna find out who the cute and talented Polish origin actress Izabella Miko is dating currently?

Who Is Izabella Miko?

A born dancer in Poland, who later went on to become one of the notable stars in Hollywood, Izabella Miko is an actress known for her roles in many hit films and tv series such as The Cape and Shooter. 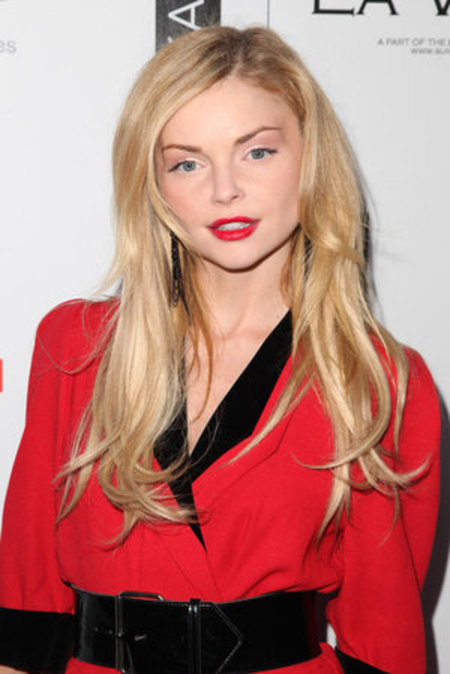 Whilst Miko's Hollywood career is in it's prime, can the same be said about her personal life?

Is Izabella Miko Dating Anyone?

Izabella Miko who once revealed to TMZ reporter that she wouldn't mind dating a normal guy has been previously linked with several men. 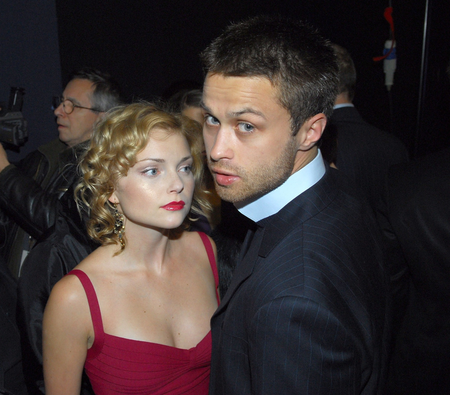 Though the Lodz-born actress doesn't prefer to speak much about her private matter to the public, her first publicly known relationship count with fellow Polish actor, Maciej Zakoscielny, with whom she dated for two years from the year 2006 till 2008. 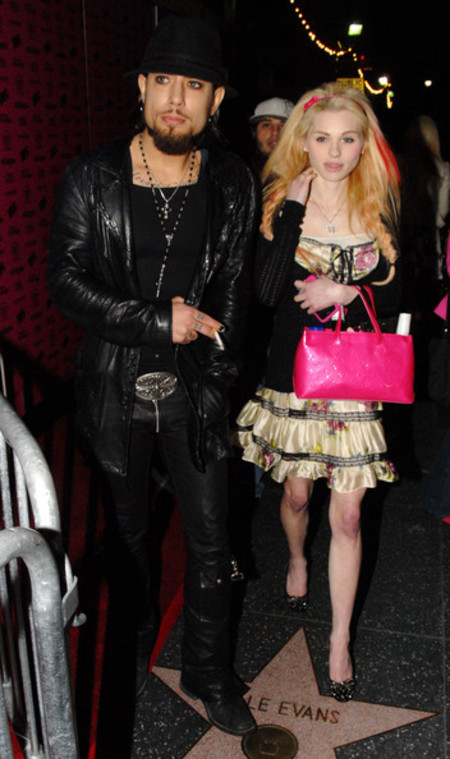 Miko then dated musician Dave Navarro for a short period of time in 2009. Izabella couldn't last their relationship for a long time with Navarro either. 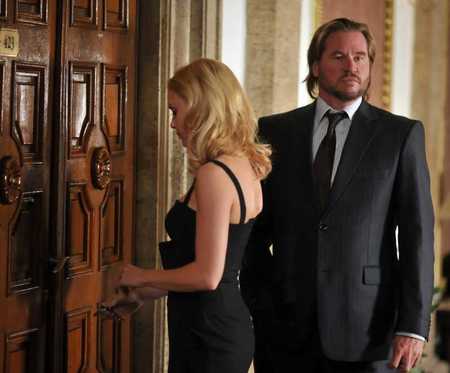 Miko then formed a serious long term relationship with twenty years older actor and Double Identity co-star, Val Kilmer whom she dated from 2009 till 2012. 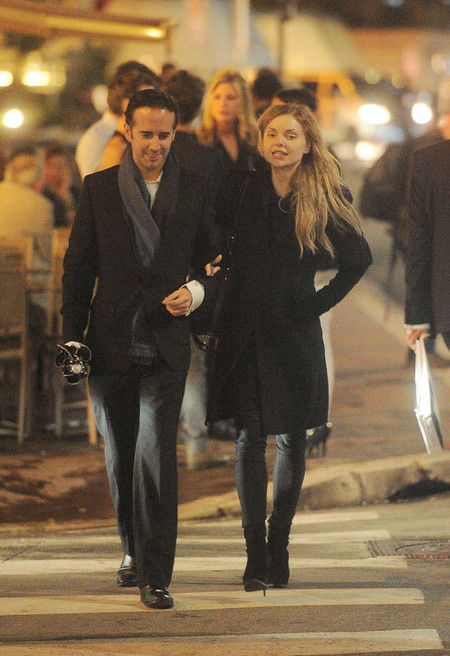 Last but not least, the actress who is currently single then dated film producer, Luis Astorquia in 2013. But, by the following year, the pair parted their ways.

Net Worth Details Of Izabella Miko; Carrer and Achievements

The young girl with dreams who moved to New York in her mid-teens to study ballerina might be known for her appearance in several hit tv-series and films. But, without the struggles she endured behind the scenes, she would have never achieved any of it. Matter of fact, she even had to sell her batteries to buy the point shoes for her class. 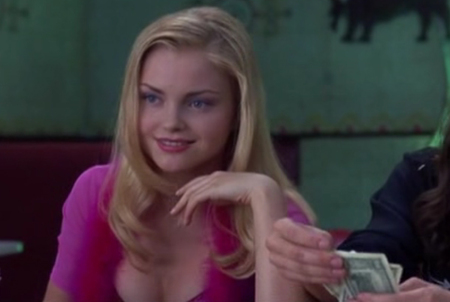 Miko who originally wanted to become a ballerina dancer had to give up on her dream after suffering several physical and health injuries and issues. But, as one door closed, another one opened for her.

Upon the return to her native land, a film director approached the heartbroken Miko in 1988 who was unsure of her career at the time. And, with her first debut for the Polish tv movie, The Girl with The Matches, the faith that was once lost in Izabella came back. This made the actress return to New York.

Since her first Hollywood debut on Coyote Ugly which was a box office success of more than $113 million, Miko made her appearance in several other hit films such as Step Up: All In which earned $86.2 million, Save the Last Dance 2 made on the budget of $5 million, Clash of the Titans which made $493.2 million, The Forsaken made on the budget of $15 million, Love and Dance, Age of Heroes, Planeta Singli 2, Double Identity, Thinspiration, Make Your Move, The Rake, Desert Dancer, Dark Streets, The House of Usher, The Frontier, Yellow and Flakes among others.

The $4 million worth actress, similarly, also graced the tv screen with her roles in tv shows including Deadwood, The Cape, Chaos, Love Bites, Supernatural, Blue Bloods, Anger Management, Scorpion, The Mick, Criminal Minds, Hunters and Chicago Fire among others.