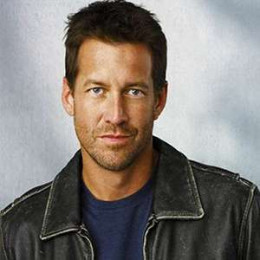 James Haggar is an actor as well as a director who is currently 42 years old. He was raised in a middle-class family and was a student of art and theater. After working for some small projects, from 2002 he started appearing in some big screen movies. He has worked as an assistant director in the making of the film The Football Factory in 2004. There is not much information about his private life or career on sites like IMDB or Wikipedia. He is a Christian by religion and belongs to white ethnicity.

James Haggar was born on July 23, 1973, in England, the United Kingdom. He holds a British nationality and belongs to the white ethnicity.

James is a well-known actor and director who is famous for his work on Live From Studio Live.

Hagger even enrolled himself in video gaming too, he directs many games for PlayStation 2 like 50 Cent: Bulletproof and Getting Up: Contents Under Pressure.

In 2006, he again worked as the assistant director for Renaissance.  In 2009, he came up with his first direction TV series, Live From Studio Live.

James has earned a decent amount of net worth from his career. However, the exact figure hasn't revealed yet. His wife Naga is also counted in one of the successful journalists and her salary is around $41,000 to $45,000 per month.

James Hagger is a married man. He married his long-term girlfriend, Naga Munchetty in 2007 at an intimate ceremony. She is a renowned TV personality and professional journalist. 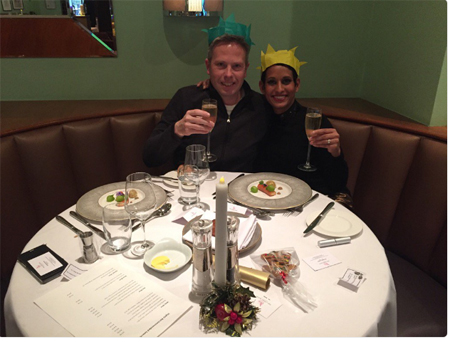 The duo first met in 2005 at the public outing and since then they are together. Haggar was the first one who proposed Naga for marriage with the beautiful diamond ring.

The pair were rumored of getting divorced earlier but there's no official confirmation regarding the matter.

Naga celebrated Valentine's Day 2018 with her husband and shared an image of the duo via Instagram post.

The couple has no children, might be their busy career is the reason but they both love cats and pet two cats as their own children.

She is a popular British journalist and television presenter who currently works at the BBC network.