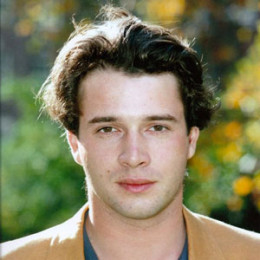 James Purefoy is an English-American actor, director, and producer who started acting in theatres from 1987. He has starred in many stage plays and made his debut in the entertainment industry in 1990 from a TV series, "Coasting" and in 1995 made his movie debut from the movie, "Feast of July". His acting delivery was well appreciated and in 2003 for his movie "Photo Finish", he was awarded a Jury Award for Best Actor category.

James Purefoy is a married man who is happily married to documentary producer, director Jessica Adams.

James Brian was born James Brian Mark Purefoy to parents Anthony Chetwynd Purefoy and Shirley Taylor Purefoy on June 3, 1974, in Taunton, Somerset, England. His mother Shirley Taylor used to run an employment agency. He grew up in his hometown and for schooling, he attended Sherborne School where he qualified for only one O-Level which is a subject based qualification. 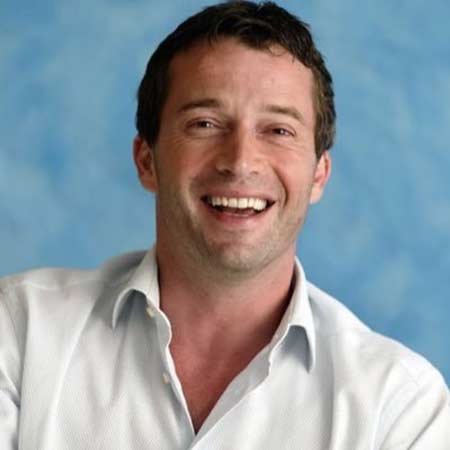 Later on, he enrolled at a night school where he received 11 more O-Levels. Soon after his high school ended he started looking out for jobs around Europe and worked in a pig farm. During that time he was 16 and also worked as a porter at Yeovil District Hospital.

After he turned 18 he attended Brooklands College in Weybridge for his A-level studies and one of his subject was drama. Purefoy started being drawn towards acting as he found it very interesting and wanted to pursue a career in acting. Thus, he started taking acting classes at Central School of Speech and Drama.

James Purefoy is professionally an actor, director, and producer who first started off as a theatre actor in the 1980s. He starred in Romeo and Juliet, Mary Morgan and in 1998 became a member of the Royal Shakespeare Company from where he did many stages plays like The Tempest, Macbeth, King Lear and The Man Who Came to Dinner.

While continuing acting in theatre plays he also decided to act in movies and Television series. So, later on in 1990 he first appeared in the small screen from a series, Coasting where he was in the lead role. Purefoy's acting was very appreciated and his variation in his a led him to be cast in movies & tv series further on as well.

Eventually, his movie debut happened from the movie Feast of July in 1995 where he portrayed Jedd Wainwright. His most praiseworthy works include his role of Mark Antony in the HBO series Rome and Joe Carroll in the series, The Following. Some of his popular movies are Churchill, Equity, High-Rise, John Carter, Momentum and many more. For his 2003 movie Photo Finish, he was awarded a Jury Award for Best Actor category. 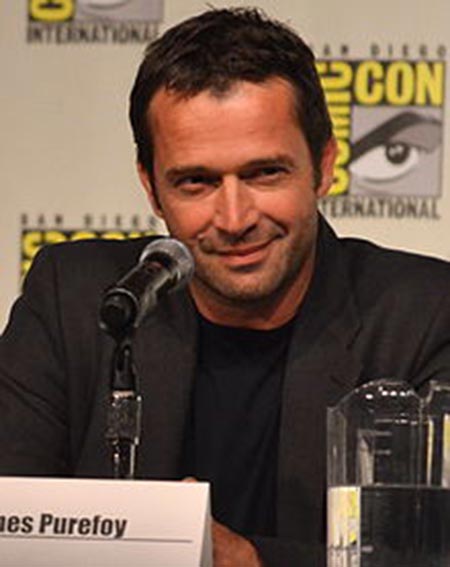 He has a career in radio as well since he has been involved in many radios shows like Afternoon Play: The Tears of War, Do Androids Dream of Electric Sheep?, Le Cid and The Scarlet Pimpernel. His 2018 project include his cast in Altered Carbon where he has appeared in some ten episodes in the role of Laurens Bancroft. In the series, he is joined by actors like Joel Kinnaman, Martha Higareda, Dichen Lachman and Renne Elise Goldsberry. Purefoy is set to act in the 2019 series Sex Education where he will portray the character Remi.

James Purefoy is estimated to have a net worth of $2.4 million and $6 million according to The Richest and Celebrity Net Worth. He earned his million dollar fortune from his career in acting. He had a house in Hammersmith which he shared with his ex-wife Holly Aird. His movies are a hit in the box office.

James Purefoy is a married man who is happily married to documentary producer, director Jessica Adams. The couple married in a private ceremony in July 2014 in Somerset, a county in South West England. They have a daughter named Rose who was born in 2012 and has two sons Ned and Kit born in the year 2017.

Before starting a married life with Adams he was already married formerly. Purefoy had tied the knot to actress Holly Aird in 1996 but they ended their marriage in 2002. They have a son named Joseph born in 1997. Besides he was rumored to be dating actress Gwyneth Paltrow and Mariana Tosca before he met his current wife. 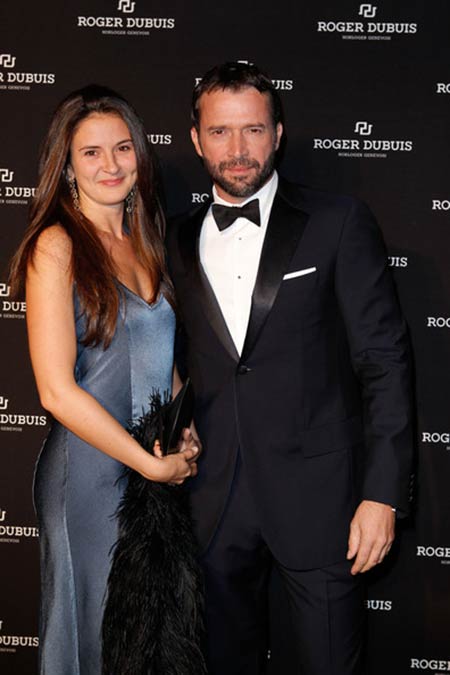 His son Joseph was arrested for an alleged assault in Dei, Majorca in August 2015 but was released after two days without any charge. The victim of the assault named Brit had phoned the police from a hotel which was owned by Richard Branson and the police arrested Joseph Purefoy and two teenagers a British holidaymaker and an Irish Tourist. When asked about this allegations Purefoy simply replied to it by saying his son was in the wrong place at the wrong time.

His name Purefoy basically means "good faith" and "my word & bond in good faith" in French. In 1997 he was named Hunk of the Year by a British Television Magazine. Purefoy is a 6' feet man with handsome looks. He is an asset of the entertainment industry as he has entertained several individuals with mind-blowing performances.

The couple married after knowing each other for a while. They tied the knot in the year 1996 but separated later in 2002.

The couple married in the year 2014 in a private ceremony in Somerset. They have three children together.

The couple gave birth to their first born Joseph in 1997 after their marriage in 1996. They are no longer together since their divorced in 2002.

The couple gave birth to their daughter Rose in the year 2012. She has two younger brothers born in 2017.

The couple gave birth to their twin son Ned Purefoy in the year 2017.

The couple gave birth to their twin son Kit Purefoy in the year 2017.