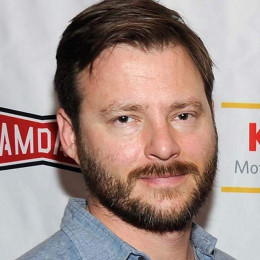 Photographer, James Stenson is famous as the ex-husband of actress Parminder Nagra. The couple tied the knot after dating for almost seven years. Unfortunately, they separated soon after the birth of their child.

Who Is James Stenson Married To?

James Stenson is single in the present days but he previously married his girlfriend turned wife, Parminder Nagra. The couple tied the knot on 17th January 2009 attended by families and friends. Their wedding ceremony was attended by Nagra's ER co-stars Scott Grimes and John Stamos. They married in two different ceremonies. 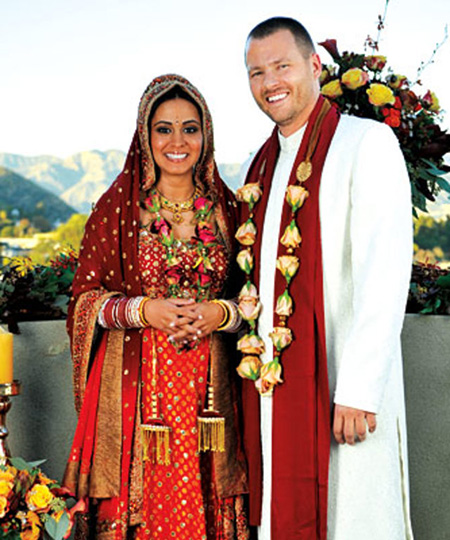 The couple first met in early 2000 and eventually started dating. After dating for almost seven years, they finally got married.

The former husband-wife pair share a child, a son together. Their son Kai David Singh Stenson was born in 2009. The pair is very protective when it comes to their child as they prefer to keep their kid far from the limelight.

After living together for years, Parminder filed for divorce in February 2012 citing irreconcilable differences. During the time, Stenson filed a lawsuit against his ex-wife saying,

''James Stenson just filed a lawsuit against Nagra — claiming they were “life partners” for 6 years before they were formally married in 2009 … and during that period, they promised to share their combined wealth.''

Finally, the divorce was finalized in July 2013. Following the divorce, James got custody of their child. Apparently, he received around $1226 a month for child support. After the separation, both James and Nagra remained single.

How Much Is James Stenson's Net Worth?

James Stenson has an accumulated net worth of around $500k.His photography career is his major source of income. He has worked in several films, commercials, and fashion projects. Moreover, a photographer makes an average annual salary of $61262.

When it comes to James's former wife, she has an estimated fortune of $1million. Her major source of income is her acting career.

When James was with Nagra, they jointly bought three houses through ''shell'' company owned by Nagra. After the divorce, his spouse got $700k property in California and $1.15million worth property in the UK. Similarly, Stenson was awarded $450k from the sale of their rental home and ownership of Mazda CX9 and his photography business.

James Stenson married his ex-wife, Parminder Nagra on 17th January 2009. The relationship did not last long and divorced soon.

Kai David Singh Stenson is the first son of Parminder Nagra and James Stenson. Kai was born in 2009.