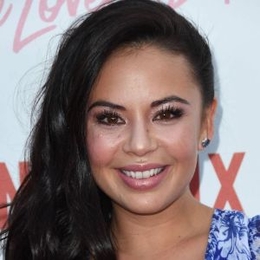 Janel Parrish is an American actress who is best known for portraying Mona Vanderwaal in the hit teen series 'Pretty Little Liars.' The Hawaii native is also known for her work in 'Bratz,' 'To All the Boys' movie series, and several Hallmark and Lifetime movies.

Janel Parrish started dating chemical engineer Chris Long in September 2016 and a year later, on October 13, 2017, got engaged after he proposed to her in Toronto. 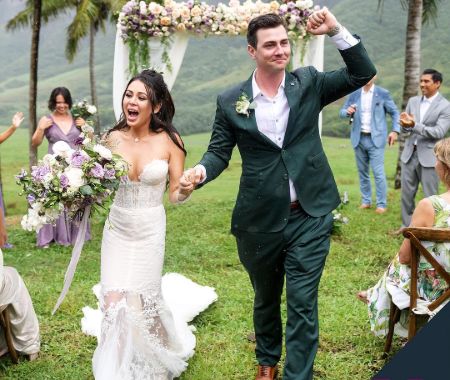 Parrish and her now-husband, Chris Long, tied the Knot on September 8, 2018, at Kualoa Ranch in Hawaii. It was a star-studded event as it was attended by many of Parrish's co-stars, including Brendan Robinson, Marlene King, and Logan Browning. As of now, Parrish and her husband do not share any kids.

Janel Parrish started training in music and acting from a young age and by age eight was performing on stage. After a few years, she started working on screen and featured in guest roles in various popular television shows, including Baywatch, The O.C., and The O'Kefes. 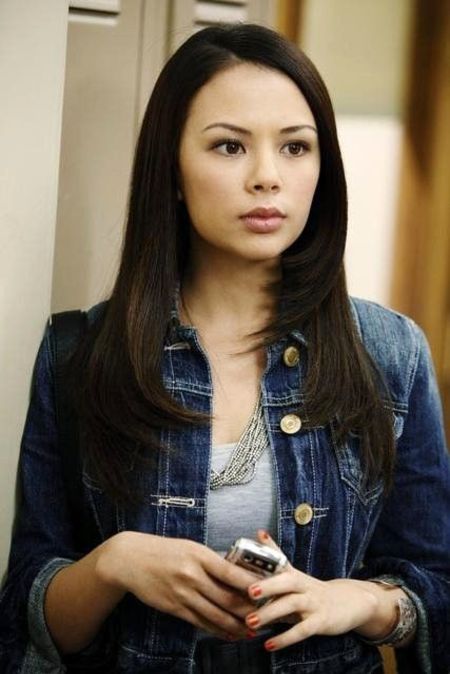 The actress first tasted success when she played Jade in the TV show Bratz. Since then, her profile has increased even more with award-winning performance as Mona Vanderwaal in the show Pretty Little Liars and Margot Covey in the To All the Boys film series which features stars such as Isreal Broussard and Lana Condor. Furthermore, in recent years, she has also been known for her work in many Hallmark and Lifetime movies, including I'll Be Watching and Holly & Ivy. Her Net Worth is estimated to be around $1.2 million. 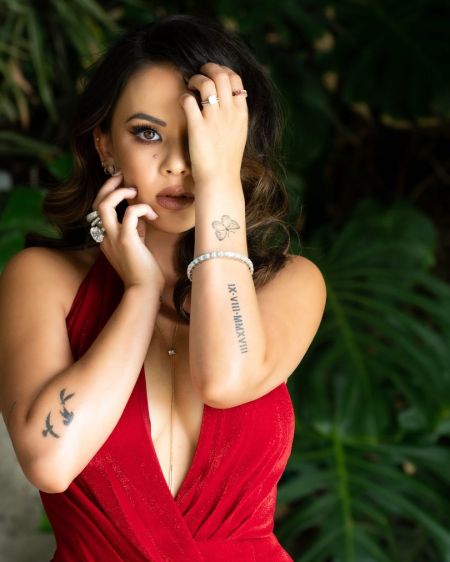 Chris Long is a chemical engineer by profession. He is married to actress Janel Parrish. He and his wife share no children.