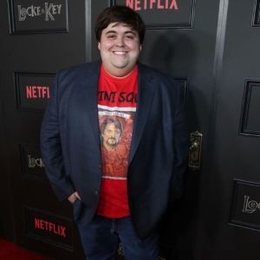 Children often tend to walk in the footsteps of their parents, and it was the same case for Jesse Camacho. Both of his parents were well-known actors in Canada, so there was a high expectation for him, and he certainly lived up to it. Jesse is recognized for his works in Less Than Kind, Creepschool, Fried with That?, Hatley High, 12 and Holding, and most recently Locke & Key.

The talented actor Jesse Camacho is possibly single and not dating anyone at the moment. There does not seem to be any rumors of his love life going on right now. 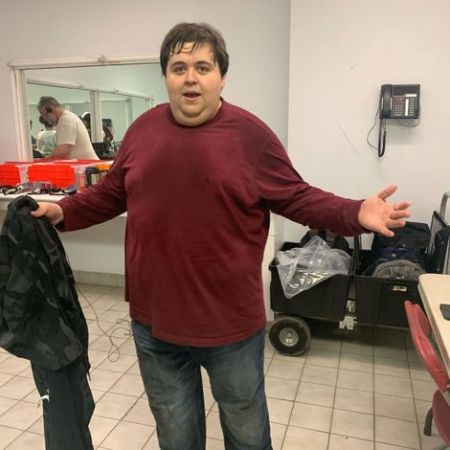 Jesse Camacho is neither married nor dating anyone and is single. SOURCE: Jesse Camacho's Instagram (@jessejdcamacho)

The "12 and Holding" star has always remained silent on his relationship status. Besides acting on the camera, he prefers to live a low-key life.

Although Jesse is active on Twitter and Instagram, he does not share much on his lifestyle and personal matters. Most of the time, he posts only about his works and shares pictures with his friends and co-stars.

Working With Father in Good Sam

Out of all the movies the Canadian actor played during his career, Jesse considers the 2019 American drama movie "Good Sam" as one of his best moments where he portrayed the character of Josh. 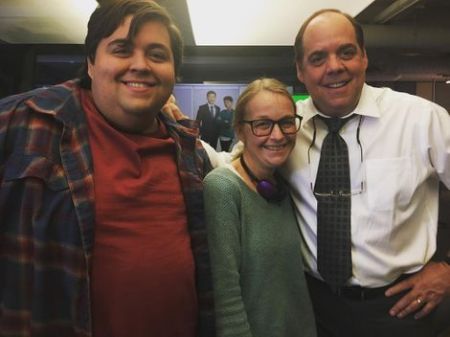 The 28-year-old celeb shared he enjoyed playing the character and said the role somehow was relatable to him. But the best part while making the film was the screen time he got to share with his beloved dad, Marc Camacho Canadian actor, and filmmaker. Speaking about it in an interview, shared,

Obviously, I keep saying how positive an experience shooting this was and how many highlights there were for me, but I have to be honest that working with my father was definitely the coolest part.

Among the list of other movies and television series, he is most famous for his performance in the Canadian television series "Less Than Kind." Alongside him, the comedian drama series starred Wendel Meldrum, Benjamin Arthur, Nancy Sorel, Emma Bambrick, and many other talented artists. The hit series aired for four seasons, with a total of 48 episodes.

Check out the clip of  Jesse Camacho starred series "Less Than Kind"!