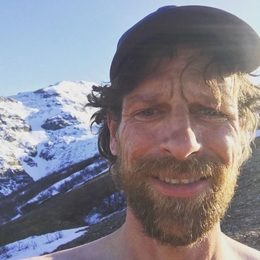 Jessie Mae Holmes, aka Jessie Holmes, is a television show personality, dogsled racer, and carpenter who is best known for being one of the cast members in the documentary TV series" Life Below Zero."

Jessie Mae Holmes spent his childhood in Odenville, Alabama, raised by his parents. No information about his siblings has been revealed in public yet. 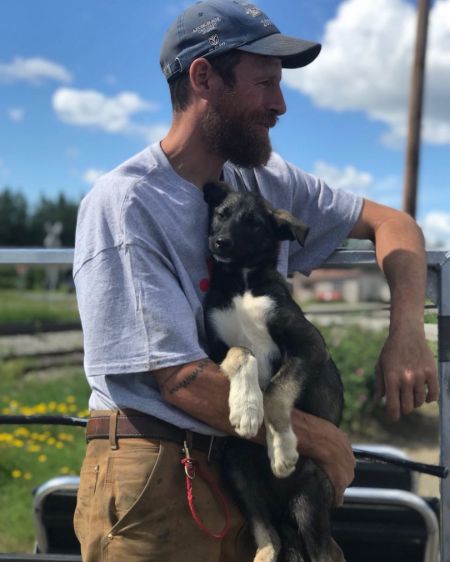 At the young age of sixteen, Holmes decided to move to Alaska after realizing his life-long dream to spend in the wilderness. Along the way, he stopped in Montana, where he worked as a carpenter for three years.

In 2004, the Alabama native finally reached Alaska and settled in Nenana, and began sustenance living with activities such as hunting, fishing, trapping, and mushing.

Jessie Mae Holmes in 'Life Below Zero,' Earning, House and Net Worth

Jessie Mae Holmes is actively working as a cast of the National Geographic Channel's show "Life Below Zero" since 2013. The show is the documentation of the daily and seasonal activities of people living in harsh conditions. Other cast members in the show include Sue Aikens, Ricko DeWilde, Andy Bassich, Erik Salitan, Martha May Salitan, Chip Hailstone, and Agnes Hailstone.

Along with being a Television reality star, Jessie has an intense passion for ultra dog- marathons. He has been participating in the mushing since 2016. He won the Kobuk 440 in 2017 and placed seventh in the 2018 Iditarod. Also, now he owns and operates a competitive racing kennel named Team Can't Stop! 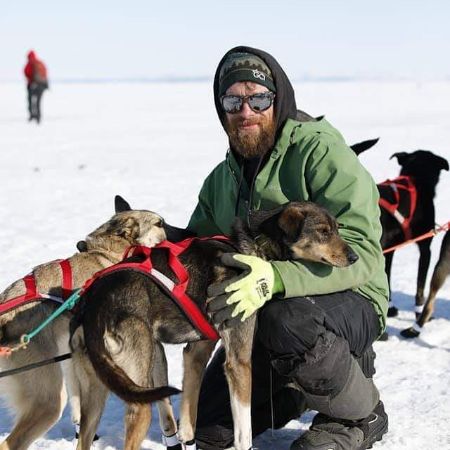 Talking about earning, much of the star's money comes from his participation in the reality TV show Life Below Zero. Each of the main cast members earns around $4,500 per episode; Jessie has appeared on about 68 episodes to date.

The 39-year-old also makes extra income from carpentry, fishing, hunting, fur trapping during the winter. Also, he earns from sponsorships and prize money in sled dog racing events. His net worth as of 2021 is estimated to be around $500,000.

Jessie, despite having significant wealth, does not live in a big house or owns luxurious cars. He instead lives in a cabin, like many residents of the region of Alaska. He recently rebuilt a 40-year-old house.

Jessie Holmes spoke about one of his past relationships in the series Life Below Zero. He mentioned that he was seriously dating a girl and even intended to marry her. But sadly, things did not work between them, and he and his girlfriend broke up after more than six years of dating.

Since then, Holmes has kept his love life away from the eyes of the public. Nonetheless, from his social media accounts, it seems like the reality star is currently single. There are no photos that suggest he is dating someone, and most of his Instagram feed is filled with photos of his dogs.