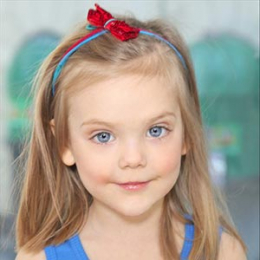 American young actress Jete Laurence lies upon one of the most talented and skilled child actresses of all time. She is best known for works in films like 'The Snowman' and 'Pet Sematary. She is also popular for her acting skills in television series including 'Sneaky Pete,' 'Younger,' and 'Friends from College.

Jete Laurence is one of the most popular and skilled child actresses who is praised in Hollywood. She belongs to a family of actors, as her two older sisters, Aimee Laurence and Onna Laurence, are also famous American actresses. Her sister Onna is awarded Young Artist Award and Tony Award for her acting skills. 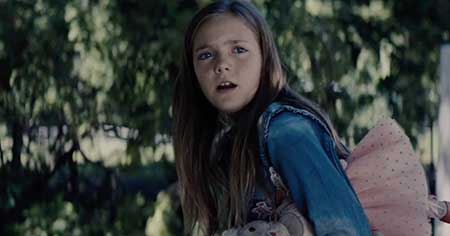 As of 2019, Jete is focused on her studies and passionately pursuing her acting career. Moreover, the actress avoids using social media sites and prefers to be private about her personal life as of 2022.

How much is The Net Worth of Jete Laurence? Know About Her Earnings, Salary: 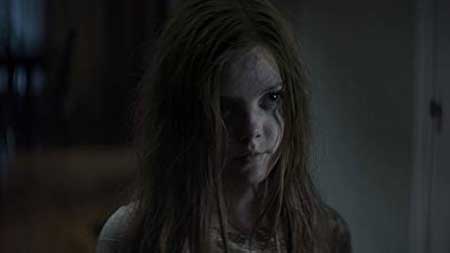 Actress Jete Laurence during one of her shootings.

Jete is best known for its work in the film industry. She has worked in films like The Snowman, Pet Sematary, and The Ranger. Some of her Blockbuster films are,

Laurence also tried her luck in the television industry, where she worked in many television series like Sneaky Pete, Younger, and Friends from College. Besides, she also guest-starred in the episodes of television series like The Americans, Jessica Jones, and The Affair. Until now, she shared the screen with famous stars like Keegan-Michael Key, Cobie Smulders, and Debi Mazar.

Jete Laurence was born on 27 July 2007 in New York, United States. She held American nationality and was born under the Leo star sign. Further, she was raised along with her two elder sisters in the United States by her parents. 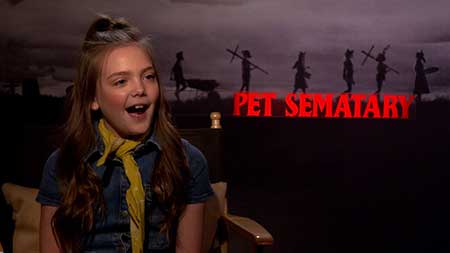 Jete is a private person who prefers to keep information regarding her early life within herself. The 11-year-old actress stands at the height of 4 Feet and 3 inches with a pair of blue eyes and blond hair.

Take a look at the Interview of Jete Laurence talking about her role in the Pet Sematary;

Jete is also known for her role as Barbara Lee Gordon in Gotham. Likewise, her other works include Beyond the Deadfall, Days Dance, Between Air and Earth, Sand Castle, Damsel, Falling Water, To Shop, Night Comes On, and Huntress.

Laurence, who was last seen on Younger, is currently busy working on other new projects. And her fans are eagerly waiting to see Jete onscreen again soon. Jete is active on her Instagram profile and has around 1,439 followers.