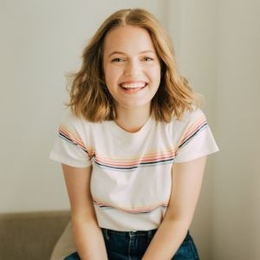 A new face on the cinematic industry, Jo Ellen Pellman has managed to make a name for herself in a relatively short time. She has worked on television such as 'The Marvelous Mrs. Maisel' and 'The Deuce.' Now she is all set to appear in the anticipated 2020 movie 'The Prom.'

Jo Ellen is possibly single at the time being and not in relaitonship with anyone. There are also no rumors or new of her with anyone in the media. 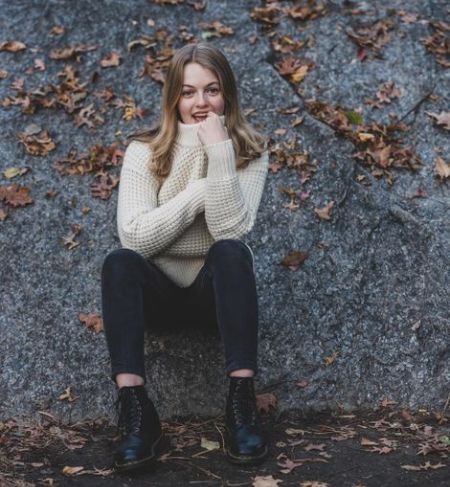 Although she does not live a secretive life, the lady has never spoken about her love life. From a quick glimpse on her social media, the lovely celeb seems to be close with few guys, but right now, all seem to be friends for her. 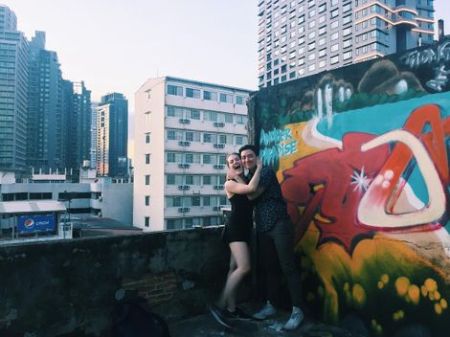 It looks like Jo is currently focused on her career and presumably keeping love for later.

Set to Appear As a Lead In A Movie

The young lady's dream of one day working with big stars is coming true as she will be starring as the lead role in Ryan Murphy's upcoming adaptation of the Tony-nominated Broadway musical comedy film "The Prom." Upon hearing that she was given one of the lead roles, the actress burst out in joy. She even shared her happiness on Instagram writing:

"Swipe for a BIG surprise To this team that has welcomed me with open arms, to Ryan for trusting this lil queer actor from Ohio with the role of a lifetime, to my team in New York cheering me on, and to my mom, for believing in me when I was just learning to believe in myself: thank you
Let’s GOOOOO!!!!"

Though it might be a little late, congratulations to Jo, and we wish the actress the best of luck for her career ahead! 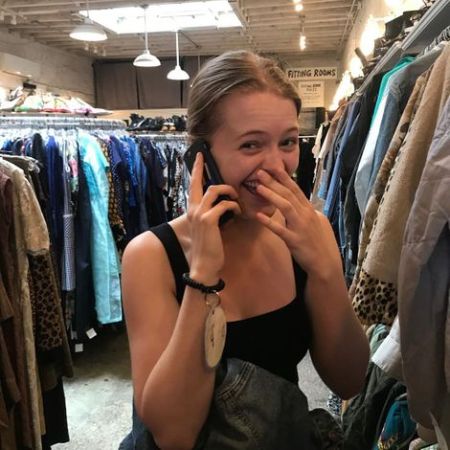 Jo will be working with industry's top-notch stars like Meryl Streep, James Corden, Andrew Rannels, Nicole Kidman, and many others.

On the movie, she will be portraying the role of a lesbian character Emma Nolan a senior in high school in Indiana who is banned from taking her girlfriend to the prom. So, four Broadway stars (Streep, Corden, Kidman, and Rannels) goes to Edgewater, Indiana, to help the lesbian teenager. The movie is slated for release in 2020 and will stream on Netflix.

As one of the up and coming stars on screen, it is not strange that Pellman has a fair net worth of $200,000 from her acting career.

Check out the trailer of "The Marvelous Mrs. Maisel" Season 1 trailer!

Pellman, likewise, appeared on the television series, "The Deuce," in which she played the character of Bree. James Franco, Maggie Gyllenhaal, Gbenga Akinnagbe, Chris Bauer played the lead roles on the American drama series.

In 2017, the American actress was selected as one of Michigan's South Asia Fellows and went to Mumbai, India, where she stayed for a short time. She worked with India's non-profit organization Khula Aasman which works to facilitate art-based self-expression, expand creative freedom and space for needy individuals, groups, and communities and enable them to be a catalyst of positive change.

While working in India, she conducted theatre workshops in communities throughout Mumbai with incarcerated women and victims of human trafficking.