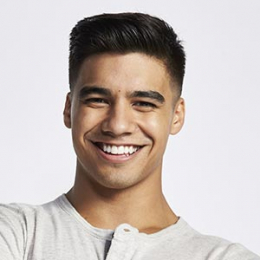 The 26-year-old rising actor, Jordan Buhat is a famous name among girls with his acting as well as his attractive personality. He entered the industry in 2018 with the show 'Grown-ish' and made his name from the show.

Jordan Buhat Personal Life; Who Is His Girlfriend?

Jordan Buhat is in a relationship with his girlfriend named Lucy Scanlon. Not much about his girl's details are dropped, but it's clear he's taken. He and his girlfriend are fitness freak as they both maintain their body with diet and workouts. 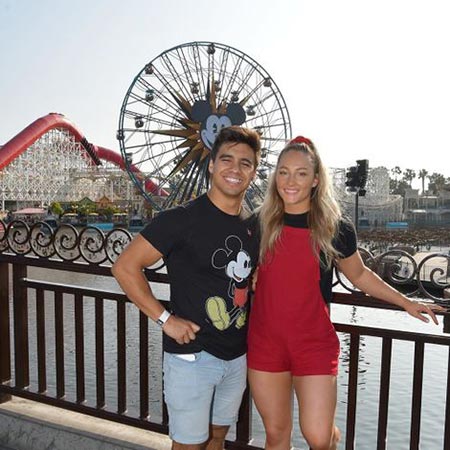 Jordan Buhat with his mysterious girlfriend.

Buhat is a happy man with his girl and doesn't miss out sharing his presence with his girlfriend to the media. He often shares pictures on his Instagram with his soulmate. The couple is enjoying their bonding and looks to be away from any controversies.

Buhat was previously in love with another mysterious girl named Veronica. He shared an Instagram post in February 2018 with the same lady, which suggested his relationship with his former love!

My #wcw is so amazing. I’m so grateful that we found each other and we’re both such big geeks. Love you @vervnicaa

It's certain he doesn't want to talk much about his relationship or his girlfriend. Nevertheless, he's currently in a stable relationship with his girl.

Jordan Buhat Career; How Much Is His Net Worth?

Having recently started his career, Jordan Buhat makes a net worth of around $300,000 to $500,000. His involvement in the Hollywood industry earns him some decent money as of now, but he still has a long way to go. 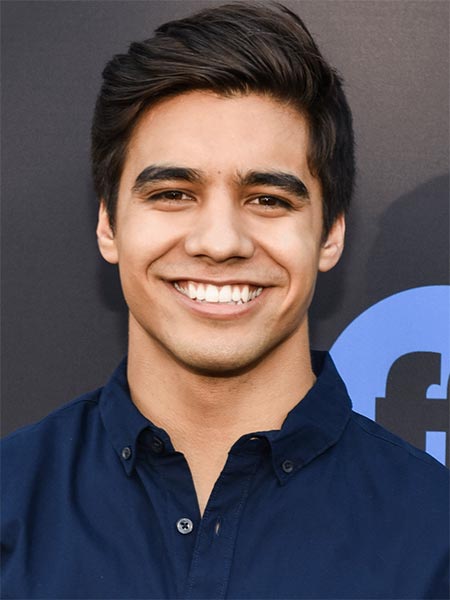 Buhat began his professional work at the age of 26 on the freeform sitcom 'Grown-ish' alongside Yara Shahidi. Previously, he worked as a summer camp counselor and also auditioned for Big Brother Canada 2013. Besides, he also appeared in a horror mystery movie Summer of 84 and a TV movie Blurt.

You May Like: Derren Nesbitt Married, Wife, Net Worth

Normally, an actor in the Hollywood industry makes an average earning of about $52,000 a year. It depends on the experience and popularity of an actor. Having recently entered the industry, Buhat makes somewhere around $50,000 every year.

Born on December 1, 1992, in Alberta, Canada, Jordan Buhat grew up in the rocky mountains of Canada. His father was a bodybuilder and his mother was a soccer player. He is of mixed ethnicity and Canadian nationality. 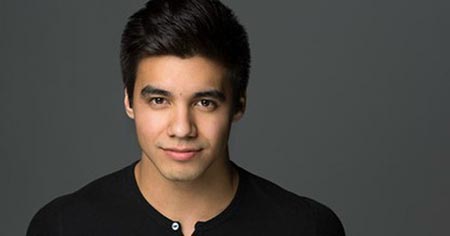 He attended the University of Alberta and got the Bachelor's Degree of a fine arts acting program in 2017. He loves singing and listening to karaoke of Jonas Brothers' Burnin' Up and Mario's Let Me Love You. Soon after graduating, he auditioned for the show Grown-ish and got the part of Vivek Shah.