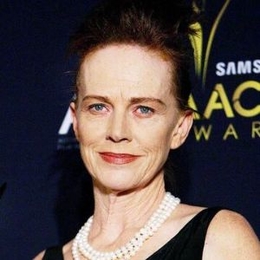 Judy Davis is a veteran Australian actress who has gained worldwide recognition because of her brilliant performance in various projects such as 'My Brilliant Career,' 'A Passage to India,' 'Dark Blood,' and 'Husbands and Wives.'

Judy Davis first met her husband, actor Colin Friels when they were classmates at the National Institute of Dramatic Arts(NIDA). Soon the friendship turned romantic, and eventually, the couple tied the knot on October 30, 1984. 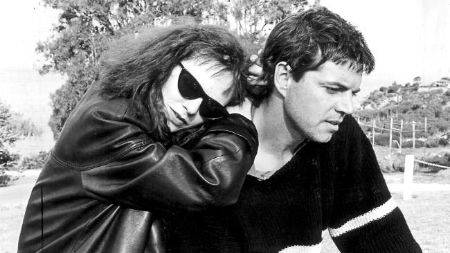 More than thirty-five years has passed since the wedding of Davis and her husband; however, the couple is still together. Nonetheless, the relationship between My Brilliant Career actress and her spouse has not always been smooth, and there has been few hiccups along the way. For example, Davis, in 2002, took out an "apprehended violence order" against her husband, Colin Friels, as he hurt her during an argument.

Judy Davis is a veteran actress who is working in showbiz for more than forty years. She has shown her skills in theatre, movies, and television and is a recipient of numerous awards, including an Emmy, BAFTA, and Golden Globe. Also, she has been nominated for Oscars two times. 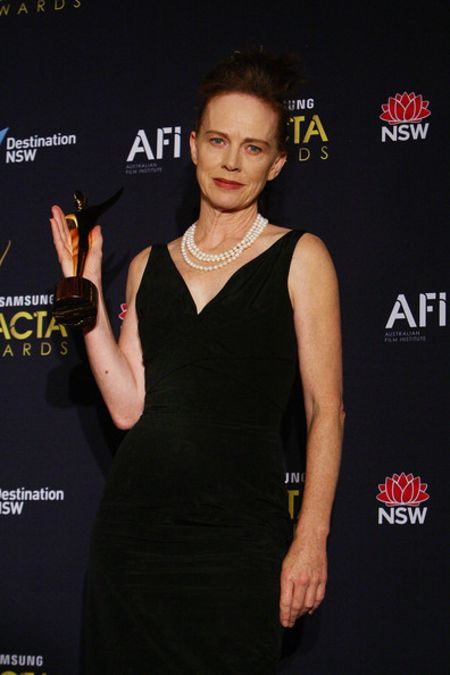 Davis, though, has been in the limelight because of her great work; however, she has expressed that she does not like being in the spotlight or being a celebrity. Infact she wants just to be an actress and do work she is proud of. Also, she is clear that she doesn't do any project just because of money.

Maybe it is the result of her choosing quality over quantity; she has been part of many critically acclaimed projects as well as portrayed varied characters. As of now, she has played a woman addicted to bug spray, a former First Lady, a German housewife living in Australia, a Southern ghostwriter, a serial killer, and many more.

Recently the 65-year-old is seen playing the role of Nurse Betsy Bucket in the series Ratched. The show, which features actors such as Sarah Paulson, Finn Wittrock, and Cynthia Nixon in major roles, released on Netflix on September 18, 2020.

Regarding wealth, Davis is not doing bad in that area either. It is reported, her Net Worth as of 2020 is $5 million.

Colin Friels is a Australian actor. He and his wife, Judy Davis has worked in several projects together.

Jack Friels is also an actor just like his parents. He has s sister who is ten years younger than her.

Charlotte Friels is the daughter of actress Judy Davis with her husband. She has an older brother.