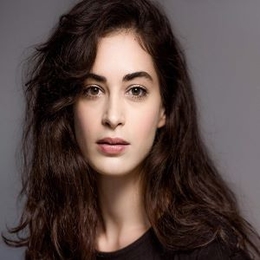 Greek-American actress Justine Cotsonas is a rising name in Hollywood. She is known for her amazing work in "Sneaky Pete" and "As the World Turns."

It may be hard to believe that the beautiful actress Justine Cotsonas with millions of fans, is yet to hookup.  At present, there are no rumors about her relationship in the media. 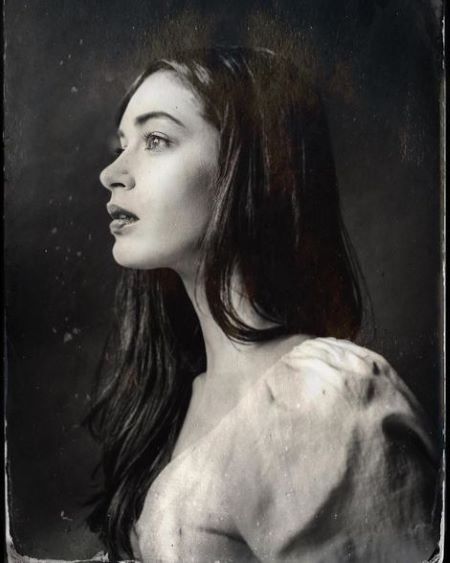 The star furthermore has not shared any information on her social media platforms that might suggest she is in love. It looks the Greek beauty is putting all the focus on her work.

Cotsonas Is Active On Social Media 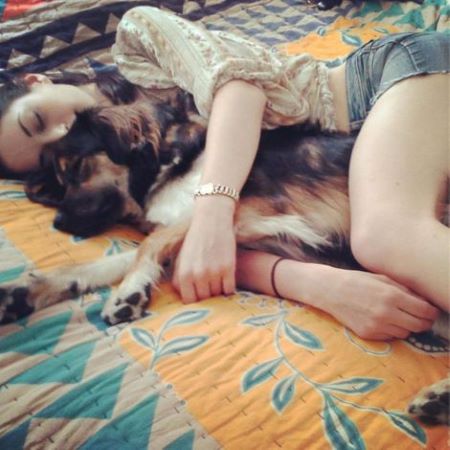 The place where the fans can get a glimpse of her personal life is her Instagram. On that platform, she regularly uploads her private pictures, including photos of her holidays. Scrolling through her feed, it is clear she is close with her furry friend. Most of her photographs are of her pet dog.

Cotsonas, in her free time, likes to do a lot of reading, writing, and watching movies. Also, she loves walking around Central Park, New York.

Justine Cotsonas is slowly and steadily becoming a household name. She started her career in 2007 from the soap opera "As the World Turns."

After working for a year, the 1.65m tall artist left the project and played minor roles in hit series such as "The Good Wife," "Law & Order: Special Victims Unit," and "Elementary." Furthermore, she also appeared in movies such as "Last Night," "Rhymes with Banana," and "Appropriate Behaviour." 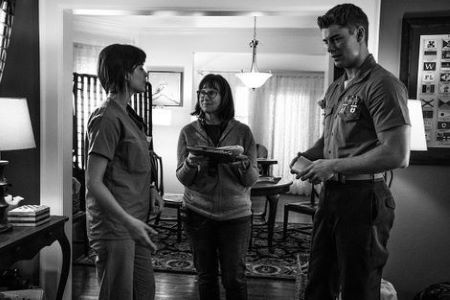 Cotsonas, however, gained mainstream recognition after playing the character of Shannon in the TV series "Sneaky Pete." The show, which was created by Bryan Cranston, concluded after three seasons.

The 34-year-old performer's popularity further rose in 2019 when she played Alex in the TV series "The Code." The show, which featured actors Luke Mitchell and Dana Delany, got canceled after one season. She will be next seen in the movie "Rediscovering Christmas." 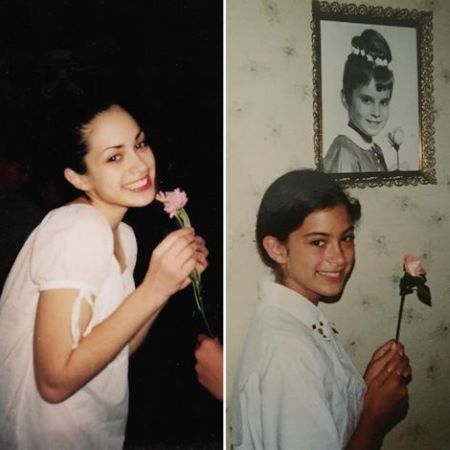