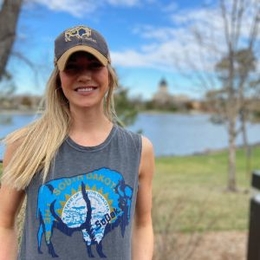 Kassidy Noem, aka Kassidy Noem-Peters, is a appraiser and entrepreneur, but she is best known in South Dakota as the eldest daughter of South Dakota Governor Kristi Noem.

Kassidy Noem Is One of Three Children of Governor Kristi Noem

Kassidy Noem is the first child of South Dakota's Governor Kristi Noem and her husband, Byron Noem. The couple's firstborn was born on April 20, 1993, just a year after their wedding. At that time, Gov. Noem was 22-year-old.

Kassidy Neom with her parents and siblings. SOURCE: Kristiforgovernor.com

What is Kassidy Noem's Relationship Status? Is She Married?

Kassidy is happily married to Kyle Peters, who is a Senior Business Development Officer at South Dakota Governor's Office of Economic Development. The pair tied the Knot on June 1, 2019, at the State Game Lodge in Custer State Park, South Dakota. 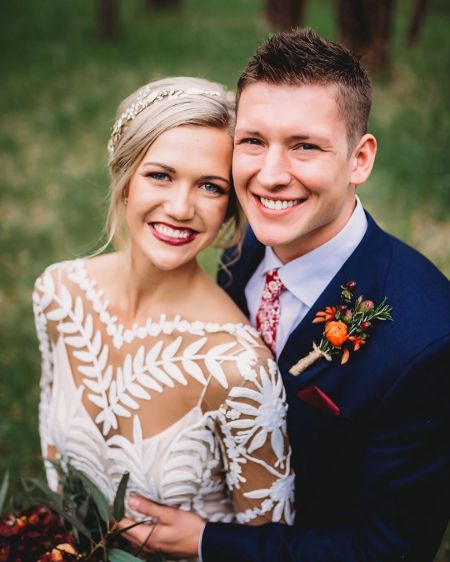 Kassidy Noem with her husband on their wedding day. SOURCE: Kassidy Noem's Instagram

The whole Noem family is a big Trump supporter, including Kassidy; hence it is reported that in the wedding reception of 26-year-old, a political type button was included with each place setting. In the button, it showed Kassidy and her husband, Kyle, in the middle of a Mount Rushmore position with Donald Trump on the left and Mike Pence on the right.

Noem also had a array of work experience during her time in college. In her sophomore year, she worked as a office Assistant at Murphy, Goldammer & Prendergast, LLP, and intern at her Mother's campaign Kristi Noem for Congress. In her junior year, she was a Research Intern at D.E.Little, DVM, and a Intern at South Dakota State Legislature. She spent most of her senior year as a President of SDSU College Republicans. 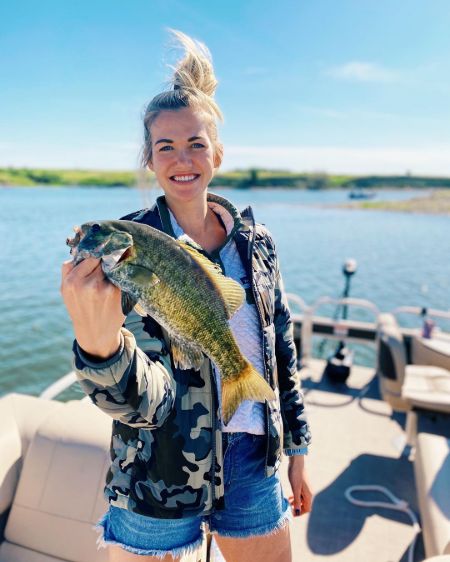