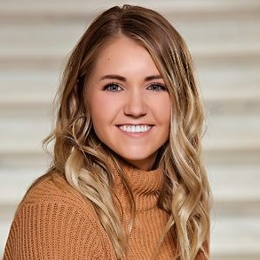 Kennedy Noem is one of the three kids of South Dakota Governor Kristi Noem and the most likely one who might follow her footsteps in politics.

Kennedy Noem was born on February 23, 1997, and hence as of August 2020, she is 23-years-old. She is the second child of current South Dakota Governor Kristi Noem and her husband, Bryon Noem.

Talking about her siblings, Kennedy is the middle child among three siblings. Her elder sister is Kassidy Noem, and her younger brother is Booker Noem.

Kennedy Noem is pretty active on social media. She has an account on Instagram, Twitter, and Facebook and regularly updates in all of them. She is also not hesitant to share pictures of her friends and family. However, when it comes to her lovelife, she is very silent. She has not posted any pictures that provide a hint on her lovelife. Hence, it is not clear whether she is dating or single.

Kennedy Noem Salary and Net Worth

Kennedy joined the MBA Program at Belmont Univeristy in Nashville from August 2020. Before that, she was working as a policy analyst at the Governor's Office and was receiving a salary of $57,912/year.

Her hiring was very controversial, given the Governor is her mother, Kristi Noem. More fire to the controversy was added when her salary was increased in 2019 to $57,912 from the initial salary of $50,000. Despite all the controversies, Kennedy continued working at the position and left only on July 31, 2020, when she was about to join Grad school. 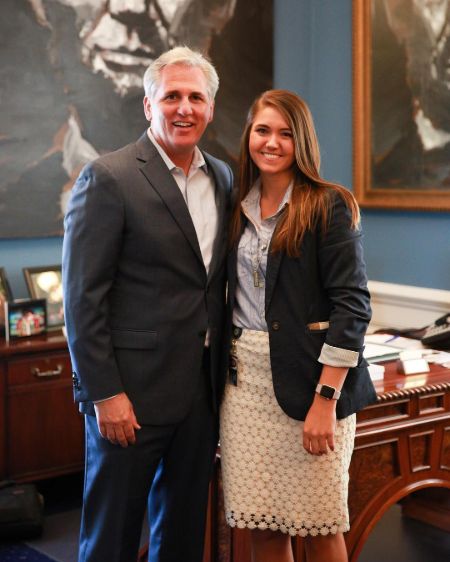 Kennedy, though, was accused of getting the job at Governor's office because of nepotism; however, it cannot be denied that she was well-qualified for the job. After all, She has a undergraduate degree in political science and has completed various internships, including one with the minority leader of the U.S. House of Representatives, Rep. Kevin McCarthy of California's 23rd congressional district.

As mentioned above, Kennedy had a five-digit salary for more than a year. It is quite possible as of 2020; her Net Worth is also in five-digit only. 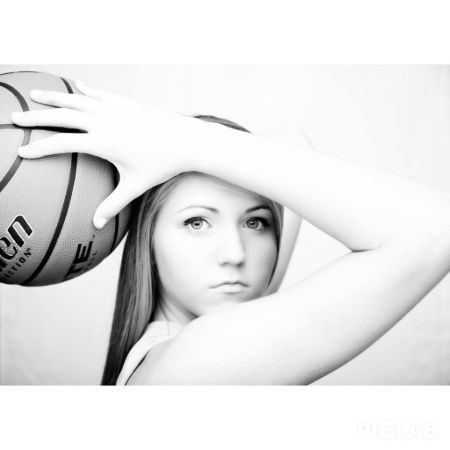