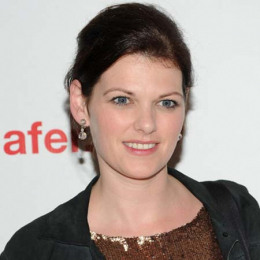 Kate Shindle is a former Miss Illinois(1997) and Miss America(1998) who is known for movie Capote and Broadway shows such as Jekyll and Hyde, Cabaret and  Legally Blonde. She is working in the showbiz for more than two decades and was part of a successful series such as Gossip Girl and The Good Fight.

What is Kate Shindle Relationship Status? Know more about her Personal Life.

The 42-year-old actress Kate Shindle is currently single. Moreover, she seems to be single for a long time as the last public relationship was with actor Doug Wert in 2006. 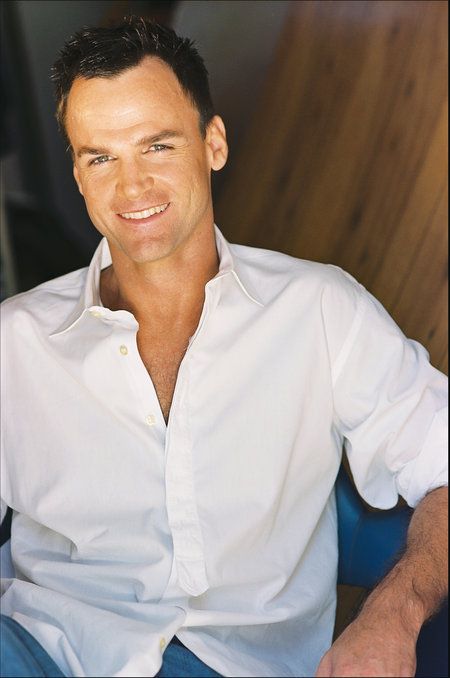 The boss lady, Kate Shindle is instead busy on her many professional and activism works. In 2015, she made history as the youngest member to be elected as the president of Actors Equity Association and is using her position to improve pay and benefits for actors and stage managers across the United States.

The former beauty pageant holder, Kate Shindle is also passionate about removing the stigma associated with HIV/AIDS and used her Miss America platform to educate and raise awareness about  HIV/AIDS among school children. She explained her motivation for two-decade activism for HIV/AIDS in an interview.

"The issue kind of leap-frogged to the front of my consciousness when I got to college. I had never come into contact with it before, and then a family friend was diagnosed about halfway through my freshman year with full-blown AIDS. It just became something that I felt an instinct to help with. So I started researching and volunteering and getting more involved"

The Broadway actress is also a strong supporter of LBTQI community and is vocal about their rights. Furthermore, she is part of the Tony award-winning Broadway show "Fun Home" which depicts the life of a young lesbian girl and is touring across cities of USA since 2016.

What is Actress Kate Shindle Net Worth? Know more about her Career

Kate Shindle net worth is around $100K-1 million which is accumulated through her two decades work as an actress in TV, movies, and Broadway. The average salary of film actress is $17.00 per hour and $81,000 per year. Similarly, the average pay for a television actress is $9-$100 per hour. 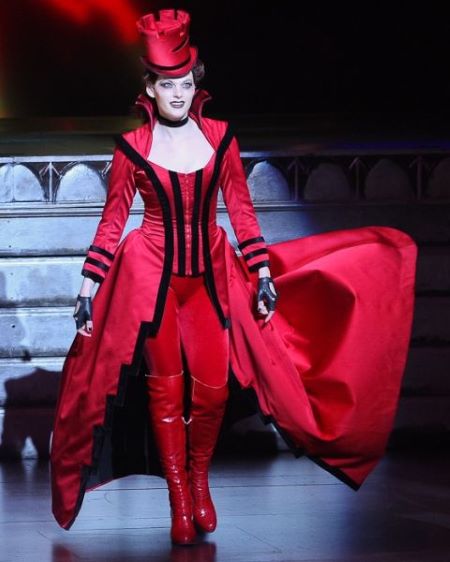 The actress is also part of the successful movie such as Capote which stars  Philip Seymour Hoffman, Catherine Keener which grossed $50 million on the budget of $7 million.

The former Miss America is an author and published a book in 2014, Being Miss America: Behind the Rhinestone Curtain where she shared her experience of being the title holder.

so then this happened...preorder on amazon, if you're so inclined... :)

The prize money from the beauty pageant which is around $50,000 and the sales from the book also contributed to her overall wealth.

Kate Shindle whose full form name is Katherine Renee Shindle was born on January 31, 1977, on Toledo, Ohio but grew up in New Jersey with her family.

getting excited for the big book announcement...till then, here's "photo that didn't make the cut, #1"

She finished her high school from Bishop Eustace Preparatory School and later moved to Illinois to attend Northwestern University to study Sociology and Theatre. While in Junior year of college, she won the title of Miss Illinois and in next year she was crowned Miss America.

After winning the title, She took a break from college to travel around the country and educating the school children about HIV/AIDS.

Kate graduated from college in 1999 and started to work in theatres and broadways. In addition to that, she worked in TV and film roles including movies such as Capote, Lucky Stiff and TV series The Good Fight.