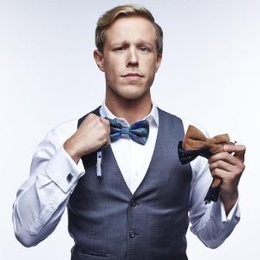 What makes any game show exciting for viewers to watch? Well, there are many reasons, but one of the essential factors for it is having a good host. Kayne Tremills is one of the playful television hosts in the Australian television whose passion and commitment to his works has made him the fan's favorite. In his television career, he is renowned for shows like Studio 3, Splatalot!, My Great Adventure, Bushwhacked!, and so on.

How is Kayne Tremills's Personal Life Going On? Has He Tied the Knot Yet?

Kayne Tremills is currently married to actress wife Saskia Hampele. His spouse is an Australian actress famous for her works in Australian children's television series "The Gift," "Neighbours," "Arctic Blast," and "The Heights." 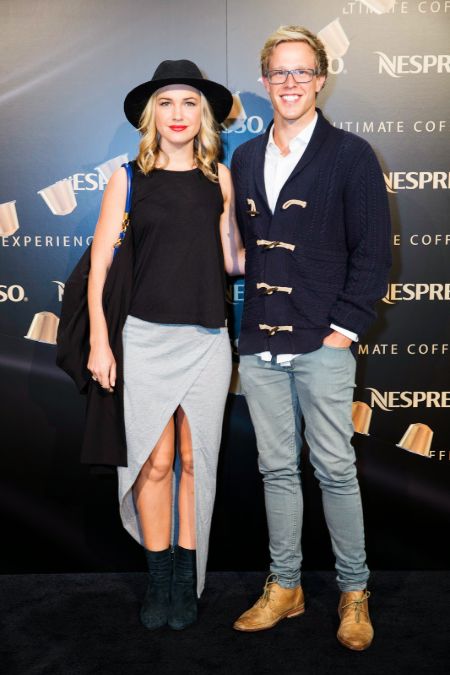 The Australian television host walked down the aisle in the presence of their family and close ones in March 2015. Since exchanging the holy vows, the duo has been living a happy life, supporting one another and fulfilling their commitment as husband and wife. Hopefully, the two can maintain the same level of love in the coming days too.

Despite five years since their wedding, it is a bit surprising Kayne does not share any kids with his wife yet. The pair looks to be in no hurry and are taking their time to shoulder the responsiblity of being parents. 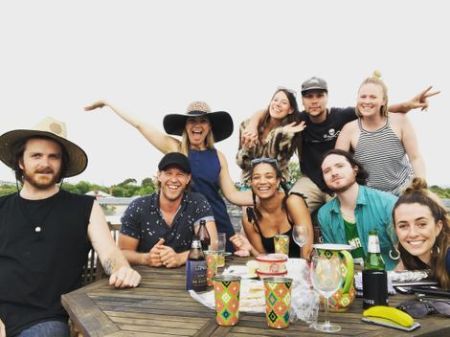 Kayne Tremills likes to spend time with his family and friends during the holidays. SOURCE: Kayne Tremills's Instagram (@kayne_tremills)

The former "Studio 3" host is also active on social media, where he often shares pictures and videos with his partner, co-workers, friends, and close ones.

Kayne has a net worth of $500,000 from his career as an actor, presenter, and a television host. Among the list of shows he has worked in his career, the 33-year-old is famous for serving as a presenter of ABC3 show "Splatalot!." The show was a copy of the hit program "Wipeout," made for younger audiences. During the two-season of the game show, he worked alongside Scott Tweedie.

Check out the Sneak Peek of "Splatalot" which has helped Kayne Tremills earn a decent net worth!

At present, he is working as a host of another ABC3 show, "Bushwacked." Besides Tremills, the Australian children's adventure T.V. series' hosts are Kamil Ellis and Brandon Walters.

Australian television presenter and host Kayne Tremills is currently married to Saskia Hampele. His wife Saskia is an Australian actress.