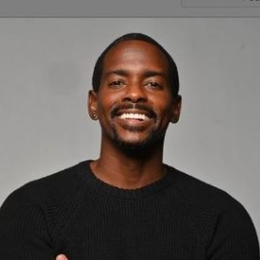 Keith Robinson is an actor, singer, and songwriter, well known for his single 'Never Be You' & 'Kama Sutra' and starring in the films like Our Dream Christmas, All Eyes On Me, A Christmas Love Story, and Open.

Is Keith D. Robinson Married To Anyone?

Keith D. Robinson is an actor who is probably single at the moment. But, Keith plays the role of a single father to a son. Robinson appears to have been married or dated someone in the past to his ideal wife but underwent the pain of failed marriage or a split. 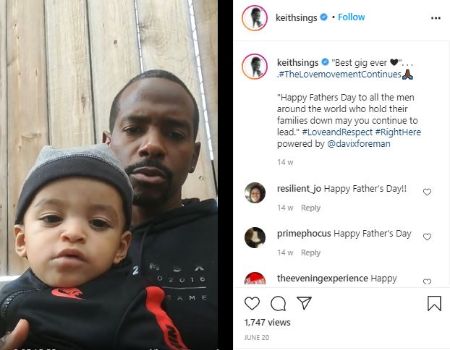 Additionally, in 2004, Keith romantically encountered the actress Amy Hunter, but neither he nor Amy came forward to acknowledge their relationship. Some online reports also claim that Keith was in a romantic link-up with Denyce Lawton, but the rumor died in the absence of recognition.

Currently, the handsome movie star is enjoying his life along with his son. Robinson is yet to reveal the identity of his mysterious wife (mother of his son). Robinson does share the pictures of his son on his Instagram account but rarely drops hints on his love life.

Keith D. Robinson got his start in the world of acting at the ripe age of seventeen. Keith began his acting career with roles in the series 'NYPD Blue' in 1993, starring Kimiko Gelman, Dennis Franz, and James McDaniels. Robinson then starred in the Television movies Frozen Impact and 'The Princess and the Marines.'

Check out the video of Keith Robinson's hit single Never Be You.

The actor also appeared in the horror sequel' Mimic Sentinel' in 2003, sharing the screen with Amanda Plummer. Keith got further recognition with roles in 'White Collar,' the dramatic adaption of Dear John alongside Channing Tatum.

Thanks to his hard work, and dedication towards his craft, Keith accumulated decent earning. The average salary for actors in the US is $58,000. With the man with his stardom, Keith indeed makes maximum earnings from the entertainment industry. 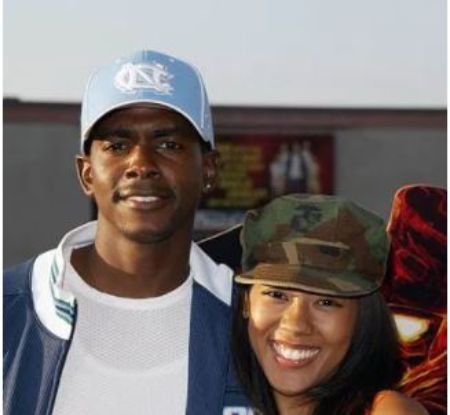 Keith D. Robinson is the father to the son. However, the identity of his child is yet to be disclosed.