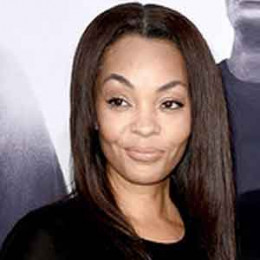 The African-American celebrity Kimberly Woodruff is widely known for being the wife of famous actor, rapper, producer, scriptwriter husband O' Shea Jackson aka Ice Cube. Woodruff hasn't done much work in the entertainment industry but has written & directed a short movie named "Hunger" in 2012. The couple has reached their silver jubilee of marriage residing in their house in California and is the parents to four amazing children O' Shea Jr, Darrel, Karima, and Shareef.

Kimberly Woodruff was born on September 23, 1970, under the birth sign Libra in the United States. 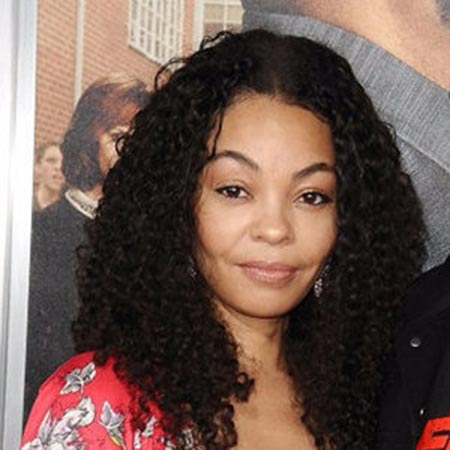 She belongs to African- American ethnicity and her nationality is American.

Kimberly Woodruff is involved in the entertainment industry as a director and scriptwriter of the short movie Hunger. The movie was released in the year 2012 and besides that, her notable works are not mentioned anywhere.

Being the wife of a popular celebrity she is often seen gracing the red carpet in events which she attends with her husband.

Besides that, she is absent from the media limelight and spends time looking after her family and is considered the backbone of her husband.

Woodruff lives a luxurious life with her millionaire husband and takes care of the household. Her actor and rapper husband Ice Cube is estimated to have a net worth of $140 million and $160 million according to The Richest and Celebrity Net Worth.

The couple has a 7,575 square feet house in Marina Del Ray, California which cost around $7.25 million. He bought the home from another popular actor Jean-Claude Van Damme. From his album named I am the West, he earned around $810,000 in 2010. 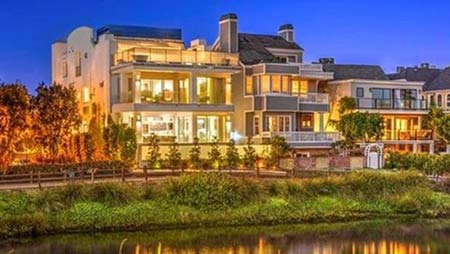 Kimberly Woodruff is happily married to popular rapper, actor, Television producer O' Shea Jackson who is popularly known by his stage name Ice Cube. She was formerly in a relationship with another man when she first encountered Ice Cube and since she was already committed they just remained friends.

But months after her breakup, she paired up with the rapper in 1988 and they were totally in love. After being in a relationship for some years they got engaged in 1991 and finally tied the knot on April 26, 1992. 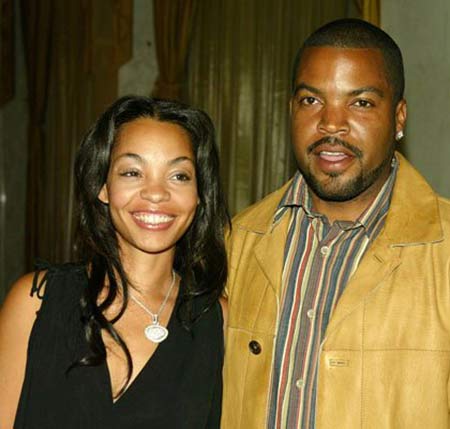 The couple has four children together namely O'Shea Jackson Jr born on February 24, 1991, Shareef Jackson born on November 17, 1995, Karima Jackson on February 17, 1994, and Darrel Jackson on December 29, 1992. Their son O' Shea Jr is also an actor and has portrayed his father in his biopic movie, Straight Outta Compton directed by F. Gary Gray.

The biopic tells the story of Ice Cube's former group N.WA and it's members Dr. Dre, Easy-E, The D.O.C, Arabian Prince and MC Ren's professional and personal life. O' Shea Jr is a rapper like his father and goes by the stage name OMG and his son Darell has also followed the footsteps of his father and brother. 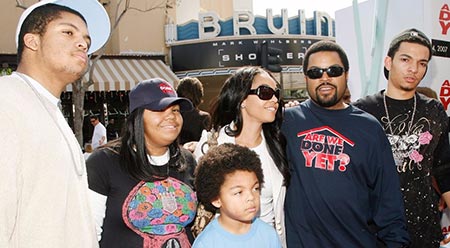 Woodruff is a great cook and often cooks good hearty meals for the family. Her husband says he still loves her like he used to when they were just dating and even proposed to her the second time when they reached 20 years of marriage.

He asked her would you say yes if I proposed to you again to which she replied with a big fat "YES". The couple has been married for 25 years and they still share the same bond.

Ice Cube proposed Woodruff for the second time during a chat with Nova's Fitzy & Wippa in May 2018. The lovely husband and wife have happily spent more than 25 years of their blissful marriage.

The couple got married in a private ceremony on April 26, 1992. They are married to each other for 25 years and have four children.

The couple gave birth to their first born a son named O' Shea Jackson Jr on February 24, 1991. He is an actor and rapper like his father.

The couple gave birth to their second child a son named Darrel on December 29, 1992. He is an actor and rapper.

The couple gave birth to their third child a daughter named Karima on February 17, 1994. She is their only daughter.

The couple gave birth to their youngest child a son named Shareef on November 17, 1995.