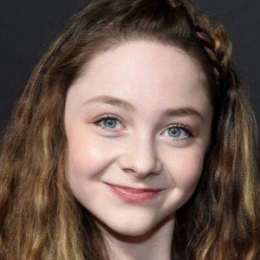 Age is just a number when it comes to the entertainment industry. Kitana Turnbull is an American actress who grabbed the limelight at a young age. The actress is best known for her work in TV series "A series of Unfortunate Event".

The child actress Kitana Turnbull garnered fame in a short period with some popular projects. She is currently focused on her career and is enjoying her stardom.

The 14-year-old child actor is currently old enough to date; however, she is yet to provide any hint that might suggest she is in a relationship. Moreover, it looks like she is single at present and is focused on building her career. Furthermore, she is not linked to anyone, not even her co-stars. 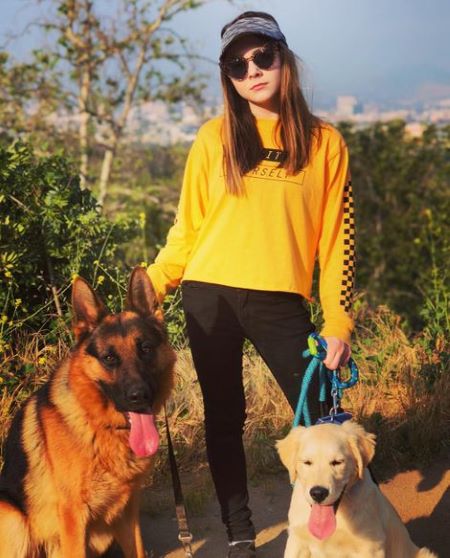 Kitana is busy living her best life. In addition to working on the things she loves, she is also expanding her knowledge horizon by going on trips to various countries.

Kitana likes to keep her family member hidden from the spotlight. She is yet to reveal her parents' identity. She furthermore never posts pictures of her family, including her siblings, if she has any.

What is Kitana Turnbull's Overall Net-worth? Know in detail about her Income and Salary

Kitana Turnbull is working in the television industry for nearly half a decade. She garnered a decent sum from her acting career.

Kitana's Overall net-worth lies between $100,000-$300,000 which is similar to child actor Brady Noon. The primary source of her fortune is her acting career. On average, an actor in TV series earns $35,000 per episode. 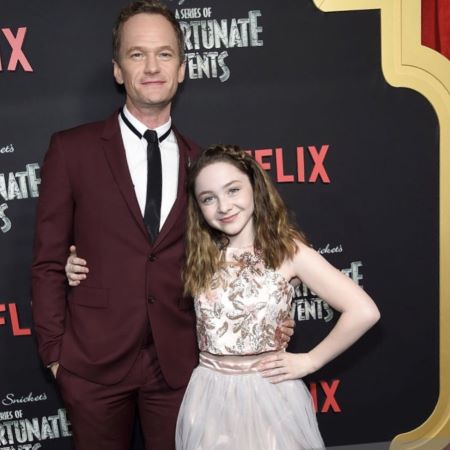 Kitana Turnbull with her co-star Neil Patrick Harris at an event.
SOURCE: IMDB

The actor is working on television since 2014 when she was just nine years old. She then became part of many high rated Television shows such as "Supergirl," "American Princess" and "Untitled Wonder Park TV Show."

The star, however, is most recognized for her role of Carmelita Spats in the NetFlix show "A series of Unfortunate Events." In the show, she works along with A-list actors such as Neil Patrick Harris, Malina Weissman, and Usman Ally.

Kitana Earns from her Singing Career As well

Kitana is a talented singer and is performs at numerous venues from the young age of seven. She released her debut single called Forever 7 in May 2016. On average, a singer in the USA earns $29.5 thousand- $54.2 thousand per year.

Kitana is a Sucessful Model

The young actress who is gifted with natural beauty is a brand favorite. She has worked with many high profile companies such as Samsung, Honda, Macy's, Pizza Hut, and many more. On average, a child model in the USA earns $1,000-$1,200 per day or $75 per hour.

Kitana is Earning from her Social Media as well

Kitana has gained significant popularity in social media as well. Her Instagram page has over 104k followers and earns $316.5-$527.5 per promotional posts. 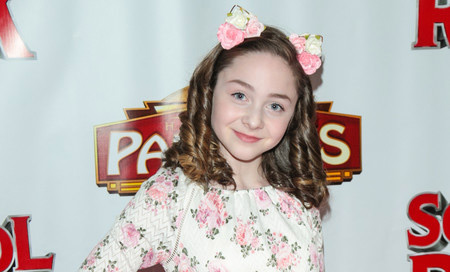