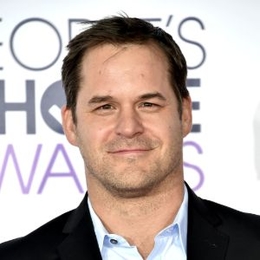 Kyle Bornheimer is an American actor who is famous for portraying the role of Jack Briggs in the television series, Casual. The actor also gathered love for his roles in the films and series, Agent Carter, Marriage Story, and Onward.

Kyle Bornheimer is presently married to the love of his life, Shannon Ryan. The couple shared the wedding vows in a private ceremony among their close friends and family. 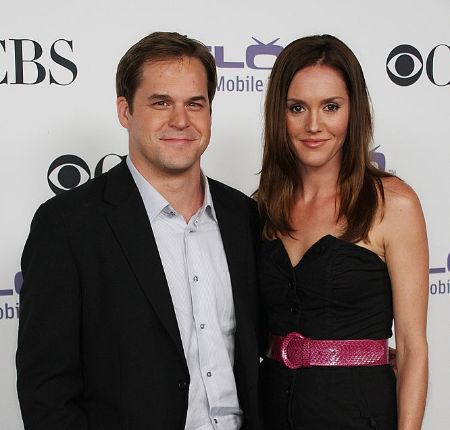 Bornheimer is private regarding his love life who prefers to speak less about his wife. Meanwhile, he frequently appears along with his wife in many events. 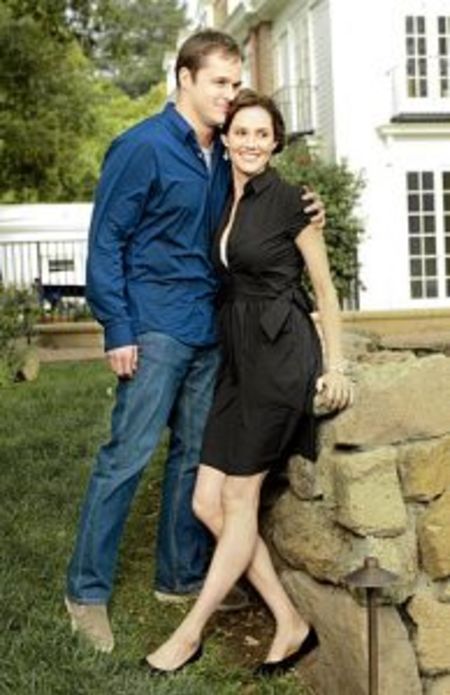 As of now, the couple bares unconditional love for one another and shares a diamond-strong bond. Further, there is no sign of visible conflict between the pair.

Kyle is a proud father of his two children. The actor welcomed two sons along with his wife, Shanon. Besides, the actor hasn't shared the name of his sons. 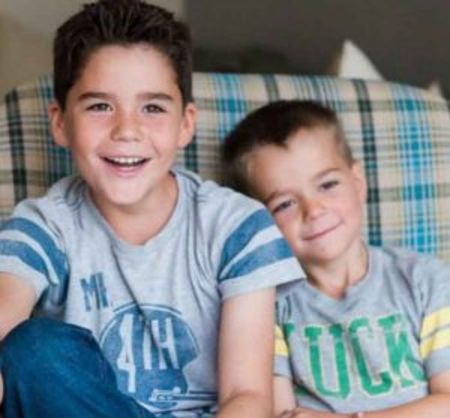 The family of four currently resides in California.

What's The Net Worth of Kyle Bornheimer?

Kyle Bornheimer holds a net worth of $2 million as of 2020. He gathered that fortune from his career as an actor and comedian. 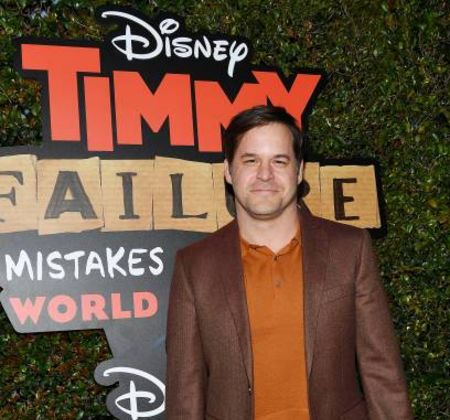 Bornheimer started his career through films. Well, the actor first worked in the 2004 film called Spokane, portraying the role of James. Since then, he landed roles in many hit movies like Bachelorette, The Big Wedding, Little Evil, and Marriage Story, among others. Among all of his films, Blades of Glory was a blockbuster that grossed a total of $145.7 million against the budget of $61 million.

The 44-year-old actor also acted in various television series in his career. In 2004, he debuted in the television screen after performing an episode of the series Monk. After that, he acted with many major and minor roles in some of the trending television series like Perfect Couples, Family Tools, Casual, Agent Carter, and Avenue 5. Until now, he worked alongside actors like Julie Berman, Nikki Amuka-Bird, and Hugh Laurie.

Kyle Bornheimer is currently married to his soulmate, Shannon Ryan. He tied the knot with his wife in a private ceremony.