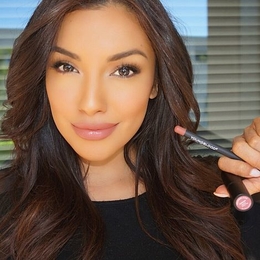 A big appreciation for Zuleyka Silver for best utilizing her career in Hollywood that she established herself as not just a model, beauty pageant Queen and actress, but as an entrepreneur too.

Who Is Zuleyka Silver?

Born to be a model and an actress, Zuleyka Silver is of Mexican descent who grew up in Los Angeles. The fashion model first rose to popularity after she finished as a second runner up in the third season of the reality competition show called Model Latina. 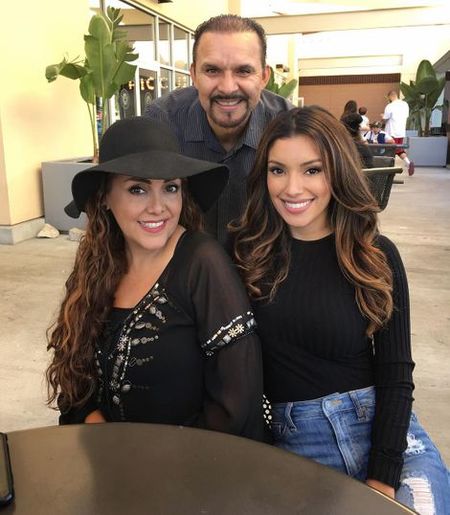 Silver who later finished at the seventh position in Nuestra Belleza Latina in 2013 then has mostly worked as an actress, fashion model, beauty blogger, and Youtuber.

In the meantime, the Latina beauty doesn't only enjoy her professional life but her personal life too. So, is the model turned actress dating anyone?

Zuleyka Silver is in a relationship with her boyfriend, Javier Huerta. Speaking of Zuleyka's love life, not much about her boyfriend is known yet except for the fact that the love birds have been dating way back since 2018. 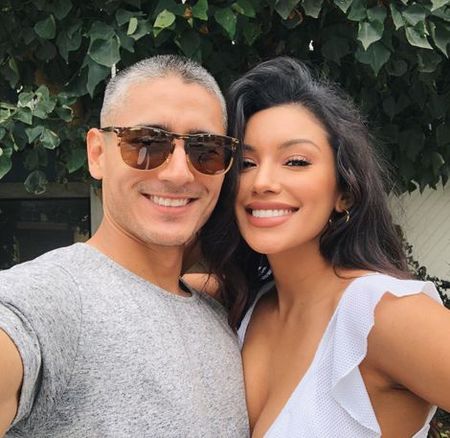 Additionally, Silver and her partner seem seriously committed to one another. Not to mention, the pair often travels together and has even been to Europe. The Tijuana born model also often shares pictures of her boyfriend on social media.

What Is The Net Worth Of Silver? Know Her Career Information

Silver, moreover also appeared in Young Sheldon as Selena alongside, Raegan Revord. Silver had her parts in films such as Girl House too. The beauty guru who is worth to be no less than $100,000 also makes her earning from YouTube where she has over 3k subscribers with over 200k views in total so far.