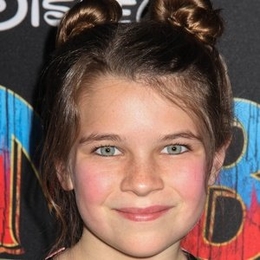 A star is born and she is Raegan Revord, a rising child actor who has been winning hearts with her supreme acting for Young Sheldon.

A Star In Making; Raegan Revord

At only by the age of eleven, American rising child actress Raegan Revord has already worked with CBS and Netflix's Prime Shows including The Big Bang Theory's spinoff show; Young Sheldon as Missy Cooper alongside Iain Armitage and W/ Bob and David. And, with a big career in Hollywood lying ahead of her, there's no denying she won't be going places.

An Artist at Heart

Raegan Revord was truly born to be an actress. She might be super young, but her confidence and personality are out of this world. Not only does she acts, but she also writes and reads. Matter of fact, Raegan who updates her favorite books to her fans on Instagram has also already worked on writing children's books. 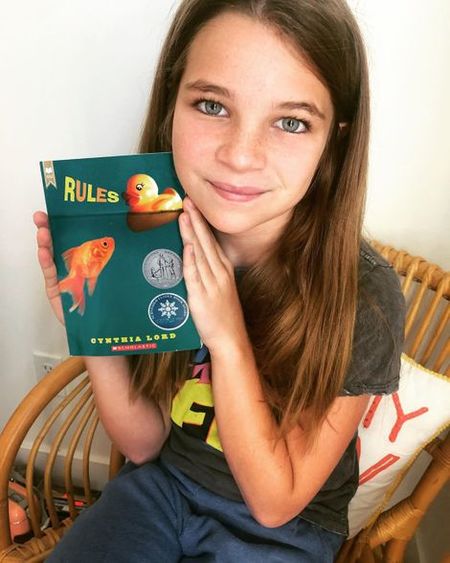 Moreover, Raegan is also already doing other more amazing things like raising awareness on rescuing animals as she herself owns more than three dogs at her home in San Diego California.

How Much Does Revord Make As A Child Actor?

With her high popularity and significant roles in high profile tv shows, there's no doubt this kid isn't securing a hefty sum of income. CBS paid the lead casts of The Big Bang Theory including Jim Parsons, Kaley Cuoco, Johnny Galecki, and Kunal Nayyar each $1 million by the finale of the long-running series. But, how much did Revord make on its spinoff show? 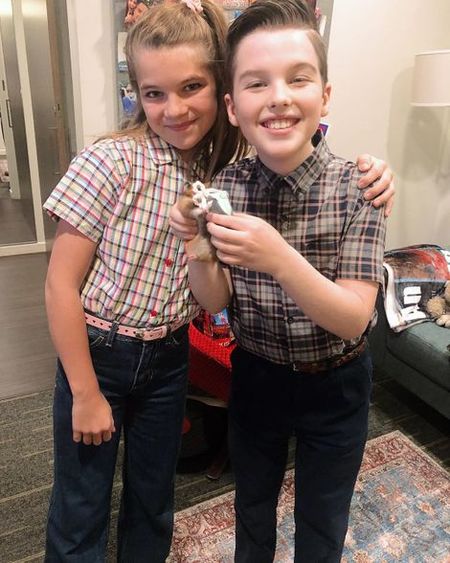 Revord began acting at the of only six since her debut with the recurring role on Modern Family where she played Megan. As her acting skill was highly noticed by filmmakers, Raegan then went on to be one of the busy and demanded child actors in the game.

Other popular roles of Revord include in Teachers, Tortoise, and Wish Upon among others. Although Revord's earning depends on the shows she is playing, the actress is already estimated to be no less than $500,000.