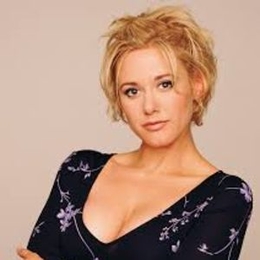 Former American actress, Leah Lail was a popular figure in the 1990s television. Famous for being one of the leads in T.V. series V.I.P., her other works are 'Heavyweights,' 'Little Nicky,' 'The Jackie Thomas Show.' Even though she is not performing for the camera anymore, her fans still remember the immense contribution she left in the entertainment industry.

How Is Leah Lail's Personal Life Going On?

Although it has been well over a decade since she left the entertainment industry, many of Leah's fans want to know about her life, especially her private life. To start it off, she is currently in wedlock with her filmmaker husband, Steven Brill. 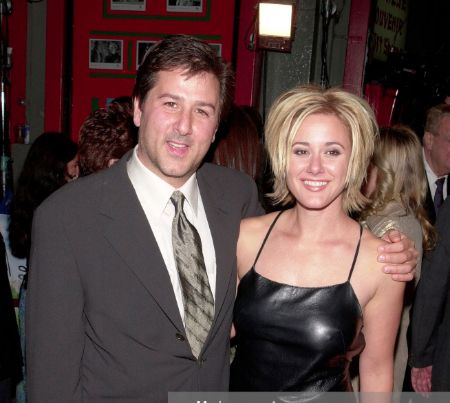 The duo tied the knot in 2000 and has been living as a married couple ever since. They have been living together for almost two decades, but the details about their kids are still under wraps.

After exiting from the showbiz, the "Denial" actress has never appeared on camera. She is also not active on social media, which is why there is less information available about her. 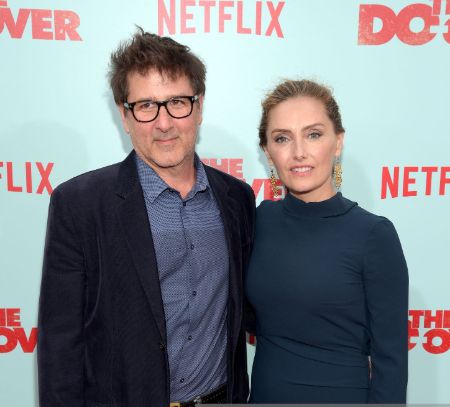 Besides her relationship with her spouse Brill, there are no new or rumors of her past alliance or romance with anyone. Bill, however, was already a married man before and was in matrimony with actress Ruthanna Hopper.

Leah is now a successful real estate agent working for Coldwell Banker Residential Brokerage in Beverly Hills. She is not doing bad on the property business and was awarded the level of President's Premier status for 2014 and 2015. 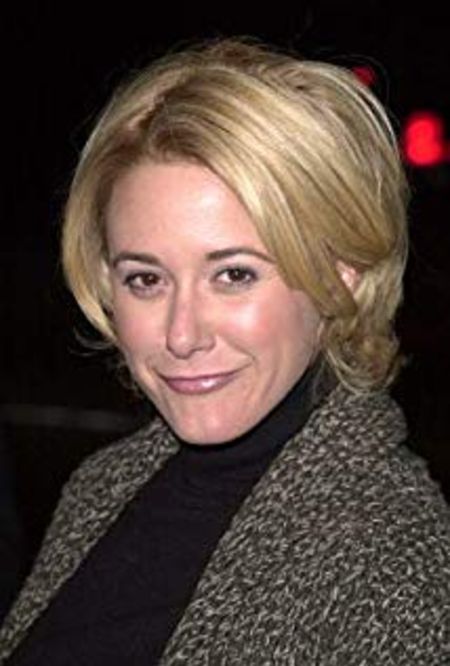 Leah Lail is working as a real estate agent.

The "Jackie Thomas Show" star, moreover, was awarded President's Elite status in 2016 and 2017. Pretty slick! We hope that she is well, happy, and content with her life!

The Former Actress Net Worth And Earnings

From her career as an actress and presently as a real estate agent, Leah has a net worth of $2 million.

During her acting days, the lady is most popular for playing in action comedy-drama series V.I.P. Likewise; she took the character of Kay Simmons, a computer expert. While her four seasons at the series, she worked with Pamela Anderson, Molly Culver, Natalie Raitano, and Shaun Baker.

Check out the clip of Leah Lail featured movie "Heavyweights"

Lail's notable big-screen credit is in the 1995 movie Heavyweights. Playing in the role of Julie Belcher, she got the opportunity to work with Tom McGowan, Aaron Schwartz, Tom Hodges, Ben Stiller, Judd Apatow, and many others.

Check out our website, Married Wiki, for more celebrity Biography and News!!

Leah Lail is living a married life with her husband, Steven Brill. Her partner Brill is an American director and producer.