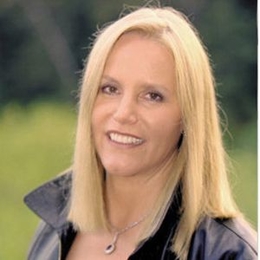 Leandra Carroll is a accomplished businesswoman, artist, and philanthropist. She, however, is most known to the public as ex-spouse of reality TV Star 'Atz Kilcher' and mother of singer 'Jewel.'

The Fans of the show "Alaska: The Last Frontier" are aware that the lead of the show, Atz Kilcher, is living a blissful married life with Bonnie Kilcher- Dupree.

However, this happiness has come for Atz after much heartbreak. His first marriage with Lenedra Carroll was a total failure. The couple divorced in 1981 after years of marriage. 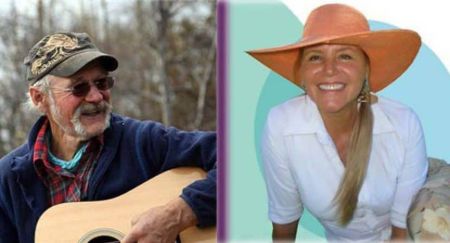 Since Carroll separated from her husband when she was only in her late twenties, so there is a high chance she dated again or got married. However, her relationship after Atz Kilcher is not disclosed in public.

Lenedra shares three children with her ex-husband Atz Kilcher. The pair welcomed their firstborn Shane Kilcher on May 5, 1971. Three years later, On May 23, 1974, the couple became parents to daughter Jewel. Their youngest child Atz Lee Kilcher was born on August 26, 1976. 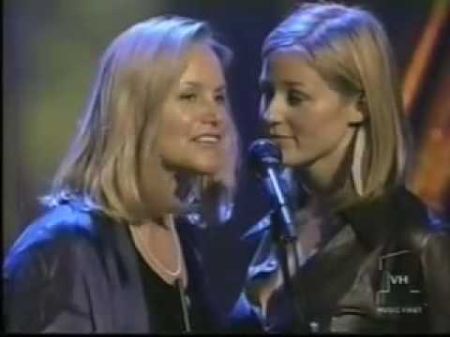 Carroll, both sons, live in Alaska with their families. They also appear in the show "Alaska: The Last Frontier" alongside their father and other family members. On the other hand, her daughter Jewel left Alaska when she was just fifteen and is now a Grammy Award-nominated singer-songwriter.

Lenedra has only these three kids, but her ex-husband has one more child Nikos Kilcher from his relationship with a woman named Linda. What is more, he is also step-father to Hannah Schwiesow and Karl Schwiesow.

Relationship with Her Children

Lenedra separated from her ex-husband Atz Kilcher when her kids were very young. Her youngest child Atz Lee was just five years old.

Furthermore, after divorce, she left her children with their father. Thus, she did not have a deep bond with her kids while they were growing up.

However, after Jewel became a famous singer, she contacted her and reignited the relationship. She even became her manager and handled all her finances.

Sadly, the relationship did not last long. Jewel, in an interview with HuffPost Live in 2015, stated that she has not talked to her mom since 2010. She further added that she found that her mom was misusing her hard-earned money, which was pretty heartbreaking.

Lenedra Carroll is an accomplished businesswoman, author, and singer. From her various professions, she has accumulated a total sum of $13 million.

Carroll is most known as a singer and performer. As of 2020, she has released four albums. Her first two albums were with her then-husband Atz Kilcher, and the latter two were solo albums. 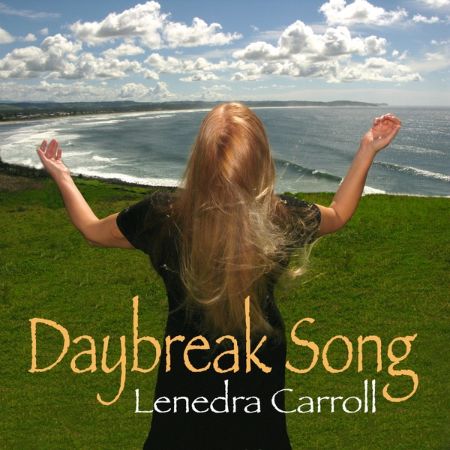 The first solo album Beyond Words was released in 2007 and the second album Daybreak Song in 2009. Lenedra has also performed in big stages, such as the State of the World Forum and Nobel Peace Prize Concert.

The 68-year-old is also an author and wrote a memoir titled The Architecture of All Abundance: Seven Foundations of Prosperity. The book is available in Amazon for $29.34 for the paperback version, and the kindle version costs $9.99. 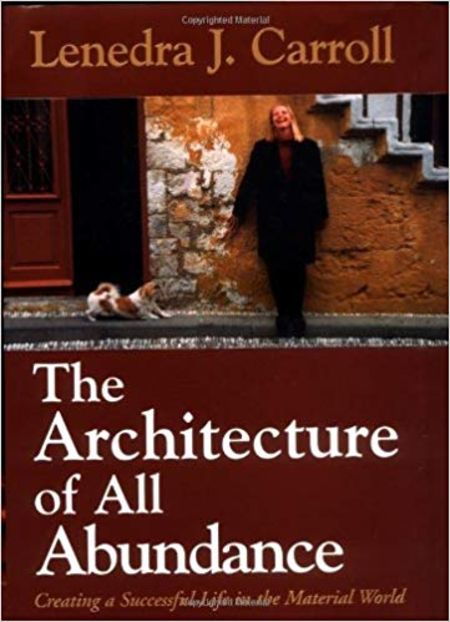 Lenedra Carroll is author of the book 'The Architecture of All Abundance.' SOURCE: Amazon.com

Carroll also is a sought-after public speaker and is featured on numerous television and radio talk shows. She is also involved in the business of developing music projects and talent.

Atz Kilcher is a reality TV star who appears in the show, Alaska: The Last Frontier.

Shane Kilcher is the eldest child of Lenedra Carroll with ex-husband Atz Kilcher.

Jewel Kilcher is a grammy award-nominated musician. She has sold over 30 million albums worldwide.

Atz Lee Kilcher is a musician and reality Tv star. He lives in Alaska with his family.