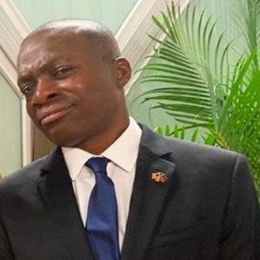 Anyone interested in Tennis must be familiar with the young Japanese tennis player 'Naomi Osaka.' She created quite a headline when she won against Serena Williams in the final of the 2018 US Open. However, few people know that Leonard Francois, Naomi's father, played an essential role in making her the superstar she is.

Leonard Francois, who is a Haitian-American first met his future wife Tamaki Osaka in Hokkaido, Japan. He moved to Japan after completing college in New York. 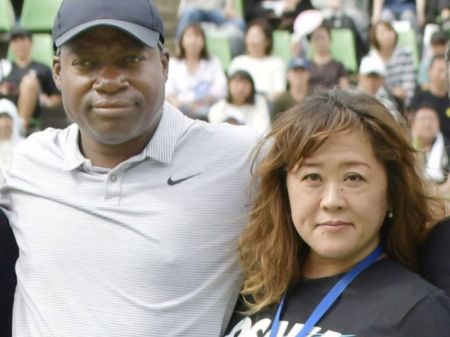 The pair fell in love and started dating secretly. After a while, the lovebirds decided to wed, but Tamaki's parents opposed it. Well, Francois' then-girlfriend-now-wife, Tamaki, belonged to the coastal town of Nemuro where marrying a foreigner, especially a black foreigner, was a big taboo.

Despite the disapproval, the couple tied the knot and moved to Osaka and started the family. The couple remained estranged to Tamaki's parents for more than ten years. However, with time, the relationship improved.

Leonard Francois and his wife welcomed their first daughter Mari Osaka on April 3 1996 and second daughter Naomi Osaka on October 16, 1997. 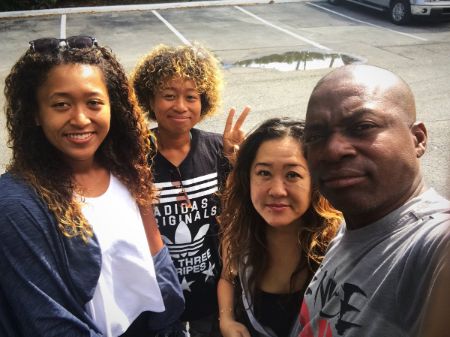 Leonard Francois and his wife are parents to Mari Osaka and Naomi Osaka. SOURCE: DivaViva111'sBlog

Both children were born in Japan and took the last name of their mother, Tamaki Osaka, because of the Japnese Family registration Law(Koseki). According to it, when a Japanese national marries a foreign person, then children are registered under the Japanese spouse's surname.

The Force behind His Daughters' Sucessful Tennis Career

Leonard, after watching a game between Serena William and Venus Williams in 1999, decided to get his two daughters involved in tennis as well. He was especially fascinated with the fact that the Williams Sisters' father and trainer, Richard Williams, had never played tennis. 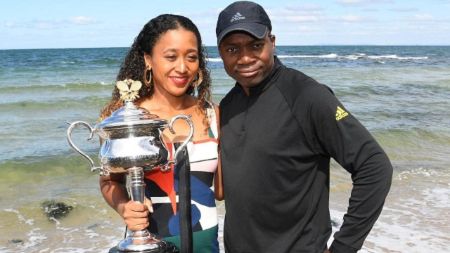 Francois, as a experiment of his own, started training his toddlers' according to Williams's plan. He made his daughter's practices in clay courts and homeschooled his girls.

Leonard Francois Profession and Net Worth

Leonard Francois started coaching his daughters since they were toddlers, and after his daughters starting playing professionally, he transferred his responsibilities to professional trainers. However, in 2019, After a bad season, Leonard took over the duties of the coach once again temporarily for Naomi. 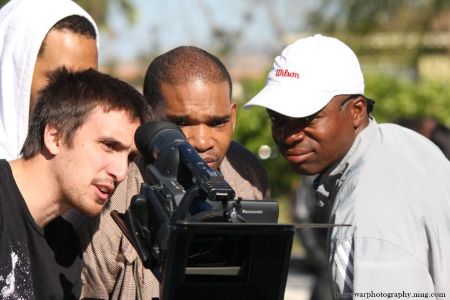 Besides coaching, Francois owns a company called IOA Productions. Also, he has experience working at the International Outreach Association.

Francois's independent net worth is not clear because of the lack of detailed knowledge about his profession; however, there is no doubt he is living a luxurious life. His youngest daughter Naomi is one of the highest-paid female athletes. Her overall net worth is estimated to be $16 million.

Mari Osaka is the eldest daughter of Leonard Francois and Tamaki Osaka. She is also a tennis player.

Tamaki Osaka is a professional tennis player. She has been ranked no. 1 by the WTA.