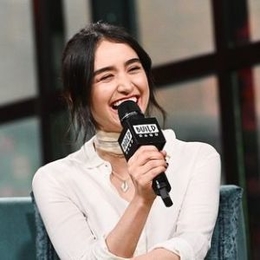 American actress Libe Barrer debuted just a few years ago, but she let everyone know what she is capable of with spectacular performance in the series 'Sneaky Pete.'  Her other well-known on-screen works include Those Who Can't, 'I See You.'

Without any gossips or news of her relationship going on the media, Libe is possibly single at the moment. She also does not have past affairs and romance with anyone. 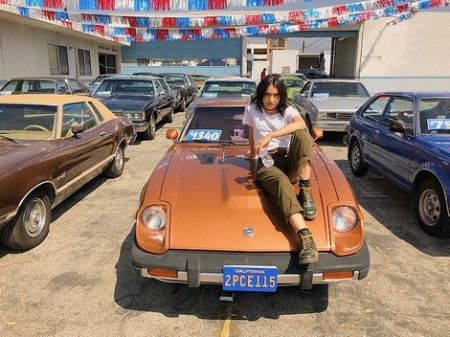 Libe Barer is not dating anyone and is single.

Whether or interviews or on social media, she has not talked anything about her relationships and love life till now. For now, her primary focus remains on her career rather than in love.

Besides her work, the starlet considers her family and friends as her chief priority, and she takes her time off from works by spending time with them.

Born to Mexican Jew parents, Barer is Latina and is the oldest daughter of two siblings. Her younger sister Ariela Barer is also a well-known actress famous for the series "Marvel's Runways." 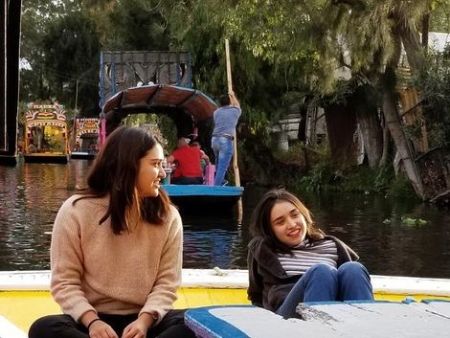 The "Parenthood" star shares a close bond with her family, especially her sister. The relationship between the two siblings is incredible, and they often hang out and travel together whenever they are free from their works. Likewise, the Barer siblings post pictures of their time together on their respective social media.

The Net Worth And Earnings