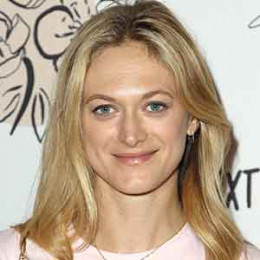 American actress, Marin Ireland entertaining the audiences since her debut in 2000. She is considered as one of the powerful actresses of this era who can portray any characters. She is best known for her work The Manchurian Candidate, I Am Legend, Rachel Getting Married, Glass Chin and others. As of 2018, she is starring in the Amazon Studios original series Sneaky Pete as Julia Bowman.

Marin Ireland was born as Marin Yvonne Ireland on August 30, 1979, in Camarillo, California, the U.S. under the birth sign of Virgo. She completed her schooling at the Idyllwild Arts Foundation in Idyllwild-Pine Cove, California.

Then she joined The Hartt School and earned her Bachelor of Fine Arts degree. She graduated from the University of Hartford in West Hartford, Connecticut.

Marin Ireland started her career in the theaters in 2000 but she made her official off-Broadway theater debut in Nocturne in 2001 which ran at the New York Theater Workshop.

The following year, she appeared in Caryl Churchill's Far Away. Then she appeared in the series, Lesbian pulp fiction, New Group revival of A Lie of the Mind and Lincoln Center Theatre production Abe Koogler's Kill Floor. 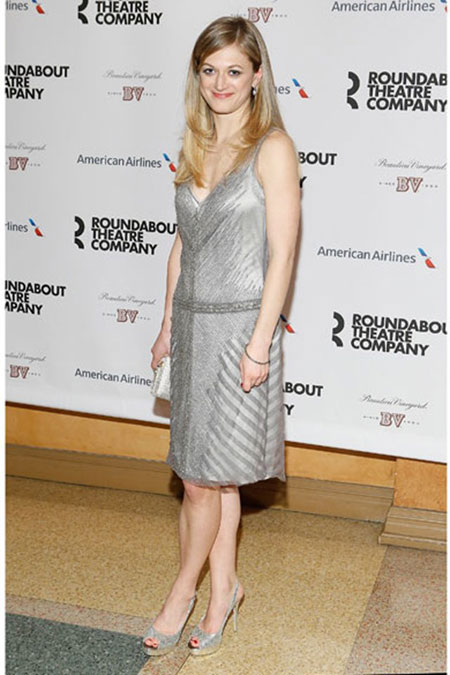 In 2004, she made her screen debut in The Manchurian Candidate in a small role. Some of her screen credit includes Rachel Getting Married, Brief Interviews with Hideous Men, If You Could Say It in Words, Stars in Shorts, Side Effects and others.

She was highly appreciated for her acting in Glass Chin and she also earned Independent Spirit Award for Best Supporting Female nomination.

Ireland made her Broadway theatre debut in 2009 in Reasons to be pretty where she portrayed the role of Steph for which she earned Tony Award nomination.

In November 2012, she featured in the Marie Antoinette at the Yale Repertory Theatre. As of 2018, she stares in the Amazon Studios original series Sneaky Pete.

Marin Ireland is one of the popular theater, film, and TV actress and has an estimated net worth of $1 million which she accumulated from her acting career. She has been a part of a number of box-offices hit movies and some of them are enlisted below;

Marin Ireland is unmarried and she isn't dating anyone at the moment but previously she was in an abusive relationship with her boyfriend, Scott in 2012.

As per some online sources, her boyfriend used to hit her and abuse her and she often came injured on set. Later, she raised voice against harassment and broke up with her boyfriend.

Unlike other celebrities, she isn't active in any social sites like Instagram and Facebook. She shared a good bonding with her 28 Hotel Rooms co-star, Chris Messina.

Below we present the video of Marin Ireland;