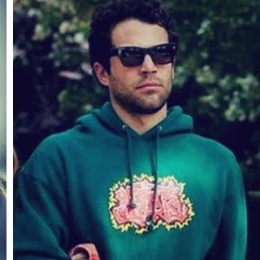 Louis Eisner is a young American professional artist. The California based artist captured people's attention when he started dating one of the Olsen twins. So who is the lucky Olsen who captured the heart of this talented young man?

Being a celebrity has its pros and cons. On one hand, you gain the love and appreciation from millions of fans whereas, on the other hand, every aspect of your life is highly scrutinized.

Ashley Olsen, who is the twin sister of Mary-kate Olsen and sibling of "Avengers: End Game" star Elizabeth Olsen tasted stardom before the age of one. She and her twin sibling starred in the sitcom "Full House" at the tender age of nine months. The girls left the show in 1995 when they were nine years old. 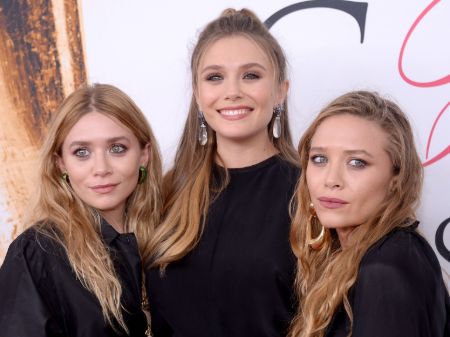 The Olsen twins were already household names because of the hit sitcom. Their popularity further increased with shows such as "Hangin'With Mr. Cooper" and "All My Children." With an increase in fame came the increased spotlight.

As the former child stars were growing up, tabloids became more obsessed with their love life. Their affair always created headlines. After Mary-Kate tied the knot with Olivier Sarkozy in 2015, media attention on her love life decreased, and all the focus began on Ashley.

In October 2017, when Ashley was spotted with a mystery man at Hammer Museum’s Gala in Los Angeles, the media frenzy started. Reporters began the investigation to know about the new man in the former actress's life. 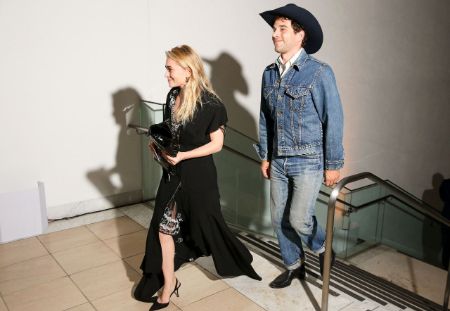 Soon, the details of Ashley's alleged boyfriend was out in public. He was identified as Louis Eisner, a Los Angeles based artist who the fashion designer came to know through a mutual friend. They knew each other for five years but started dating only in 2017.

After the first appearance together, the couple often appeared in public. Sometimes they will be seen going for a walk in matching outfits, other times attending the wedding of actress Jennifer Lawrence and Cooke Maroney.

The couple, however, is never seen attending red carpet events. Both do not like the spotlight, so they try to avoid those events as much as possible.

In July 2019, Ashley was seen together with Louis for a date night. While the couple was going to an Italian restaurant for dinner, the paparazzi captured a dark ring on her ring finger. With that, people began to speculate that she might be engaged to her 31-year-old boyfriend. 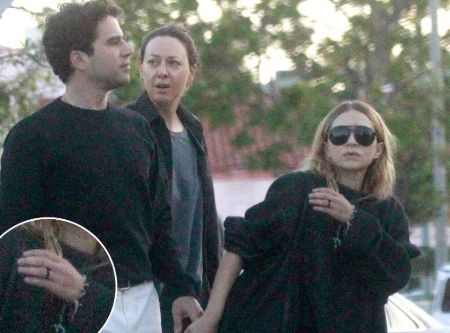 Louis Eisner was rumored to be engaged to his girlfriend, Ashley Olsen. SOURCE: E! News

Four months have passed since the rumor, but still, no confirmation about engagement has come. In September 2019, a source close to the couple talked to Radar and said that the young couple is in no rush to be married. The source further added:

The couple might still be hesitant for a long term commitment, but it seems like they are pretty serious about one another. Olsen is mostly based in NewYork, and The artist is based on the West Coast. But Ashley is planning to move permanently to California to be close to him.

Who Did Louis Eisner Date in The Past?

Louis Eisner was a well-known artist, but he did not have media scrutiny before starting a relationship with the famous Olsen sister. So, his past relationship is not known in public.

On the other hand, every relationship of Ashley gained public attention. Before dating Louis, she was in a relationship with art dealer Richard Sachs. They dated for five months from November 2016-march, 2017. The reason for their break-up is not known; however, the large age gap between them might be one of the factors.

Also, the producer is linked with various celebrities from time to time. The actress was rumored to be dating fellow actors such as Jared Leto, Lance Armstrong, and Justin Bartha.

Louis Eisner Is Earning Well As A Painter

Louis Eisner is a artist with an overall net-worth of $150,000. He is known for creating abstract paintings. Most time, his art lacks the subject. He once painted a large-scale portrait of nothing. He also sometimes paints with images that are more recognizable and graphic. 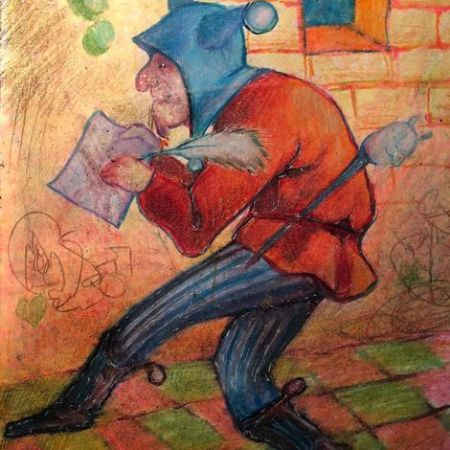 The Los Angeles born artist work is sold at various galleries and exhibitions. His artwork usually sells in the range of $5,000-$50,000. 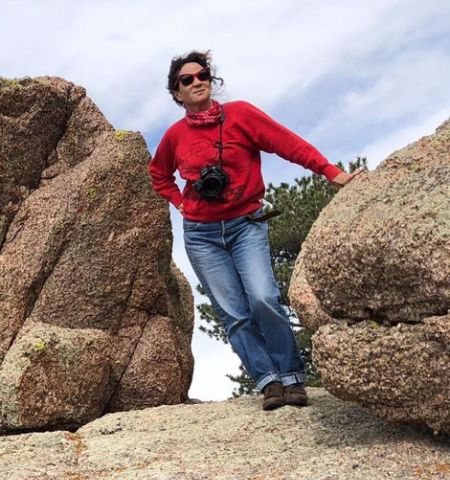