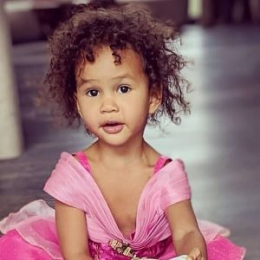 Luna Simone Stephens is a popular celebrity kid who is best known as the daughter of famous American actress, model, and author, Chrissy Teigen and musician father, John Legend. John is popular for his songs like "All Of Me", "Love Me Now", "Tonight" and so on.

Luna Simone Stephens is best known as the daughter of the American model, host, and author Chrissy Teigen and multitalented actor and singer-songwriter, John Legend. Moreover, the 3-year-olds are currently living a luxurious life with her celebrity parents.

Talking about her parents, they tied the knot in a romantic ceremony in Lake Como, Italy, back in September 2013. Moreover, the pair first met in 2007 while John was shooting a video for his song 'Stereo'. Soon they started to date and got engaged on vacation in the Maldives in late 2011. 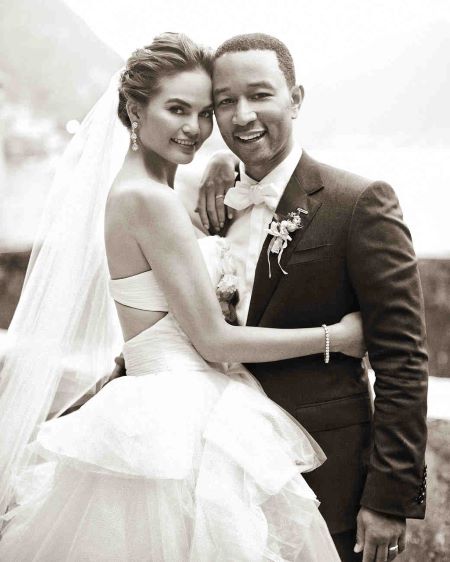 The duo welcomed their baby girl, Luna Simone Stephens on April 14, 2016, after 3 years of their marriage. They went through many hardships as they couldn't conceive for many years and due to this, they opted for the IVF.

Legend's fans weren't happy about the birth of his daughter as some of them claimed, Chrissy threw the male embryos in order to bore a girl. Likewise, Chrissy denied the allegations and stated in the twitter that the pair didn't throw the male samples as they would welcome many children in the future.

we didn't create a little girl. we had multiple embryos. girls and boys. we simply chose to put in a female first (and second)...

Chrissy and John welcomed their second child, a son, Miles Theodore Stephens on May 16, 2018. With God's grace, there are no rumors of divorce or problems in their conjugal life. Similarly, the couple shares a very strong and quite supportive of one another.

How Much Is The Net Worth Of Luna Simone Stephens?

Luna Simone Stephens is quite young to be involved in any type of profession. However, her musician father, John holds the net worth of around $45 million which he collected from his career as a musician. In addition, the average salary of a musician is around $50 thousand.

John also collects a good sum from his career as an actor, film producer, and television producer. Similarly, her mother, Chrissy amasses a net worth of around $13.5 million-$25 million all thanks to her career as a model, author, and actress. 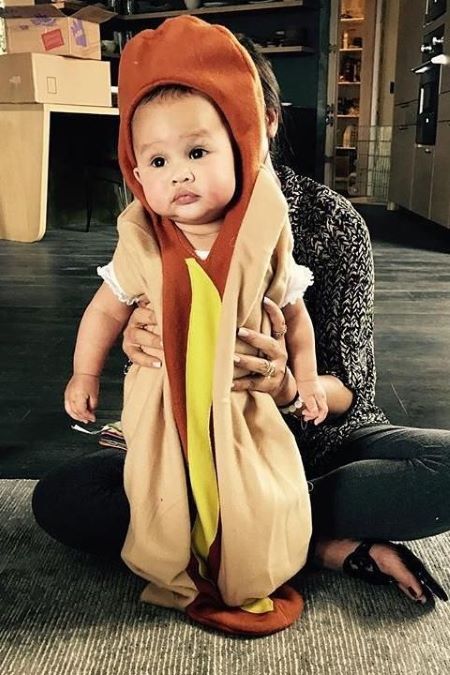