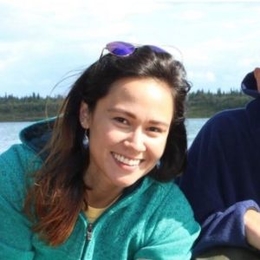 Martha Mae Salitan is an American television personality, who became famous after her appearance in the docu-series called 'Life Below Zero' with her husband Erik Salitan.

Martha Mae Salitan - Married to Erik Salitan with a Son

Born in Alaska, Martha Mae Salitan grew up in Iliamna surrounded by nature. Growing up, Salitan spent most of the time with her family who helped her learn many things about sports, cooking, fishing, experiencing nature, and whatnot. 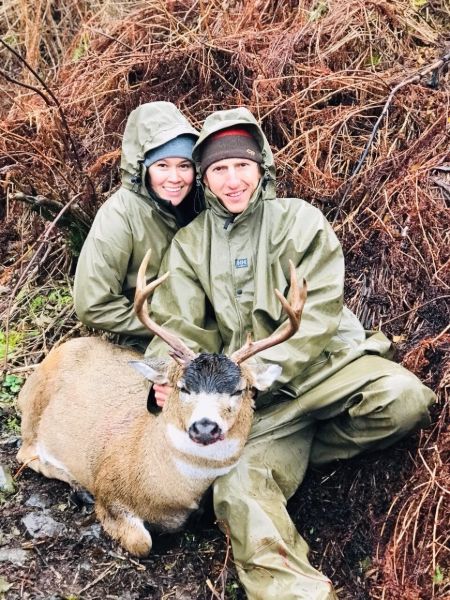 Martha Mae Salitan, however, is a married woman and married the registered guide aka Erik Salitan in the early 2000s. Mr. and Mrs. Salitan dated for several years before making their union legal. The husband and wife duo of Salitan successfully crossed a decade of blissful marriage. 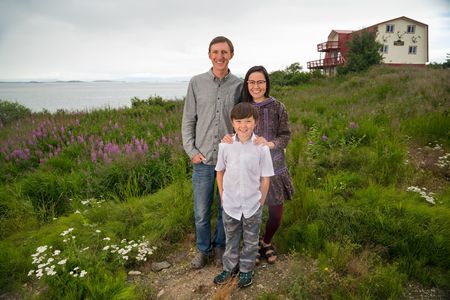 Salitan and her beloved partner are also blessed with a son named Lucas Salitan. Martha gave birth to Lucas in 2010. And, in the meantime, Martha lives with Erik and their family in lake Llama on the Alaska Peninsula, except for when she has to work by operating the lodge.

In addition, the Salitans also spend time in community service and volunteering works

How Martha Salitan rose to Fame?

Martha Salitan along with her husband Erik Salitan appeared in the show Life Below Zero which aired on National Geographic Channel in May 2013. Life Below Zero showcases the struggle of citizens living in the freezing temperatures in Alaska's underdeveloped region. And, the show that has been running for sixteen seasons was what brought Salitan to the limelight. 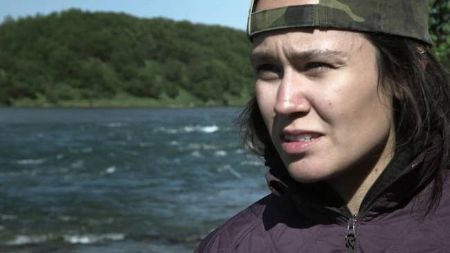 The viewers of Life Below Zero also praised the presence of Martha and Erik on their survival style. But in 2016, the husband and wife quit the show as Martha wanted to spend quality time with the couple's young son.

But, what does Martha do today? Mrs. Salitan and her husband run a company named Bushwhack Alaska, Guiding and Outfitting that guides tourists in Alaska. Martha and Erik, additionally, also own two lodges in Brooks Range and Peninsula. Likewise, Martha  Salitan's net worth is estimated to be over $450,000. Martha and her husband both received $4800 per episode while working for Life Below Zero.

In the meantime, Salitan and her husband are totally focused on their business away from the TV spotlight while raising their son who is their main priority. Not to mention, Salitan and her partner are also not available on social media like Instagram which indicate their preference to live a low-key life. 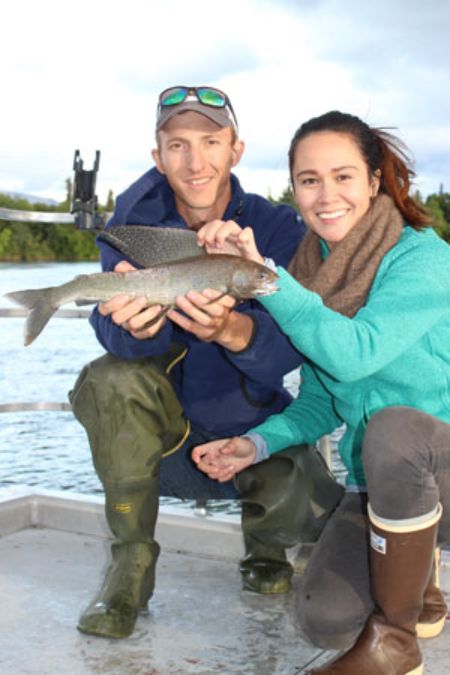 Lucas Salitan is the only son of Martha Mae Salitan and her spouse Erik Salitan born in 2010.