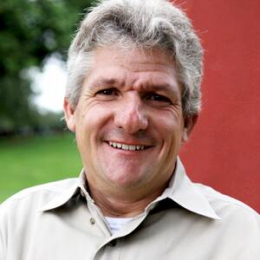 The reality star, Matthew Roloff is the best-known for his appearance in the reality show Little People, Big World from 2005-2015 with his whole family. Even after suffering from diastrophic dysplasia and degenerative dwarfism, the entrepreneur became the source of inspiration for many people.

Who Is Matthew Roloff's Girlfriend? Know About His Wedding, Wife, Children

Matthew Roloff is in a long term relationship with girlfriend Caryn Chandler. The reality star is dating Chandler for more than four years but confirmed his relationship only in March 2017.

Enjoying some Summer down time before the hectic fall season begins!

Matthew was previously married to actress, producer, entrepreneur, and business personality Amy Roloff. They first met in the year 1987 at a "Little People of America" convention. In the same year, they got engaged and eventually tied the knot on the 12, September 1987. 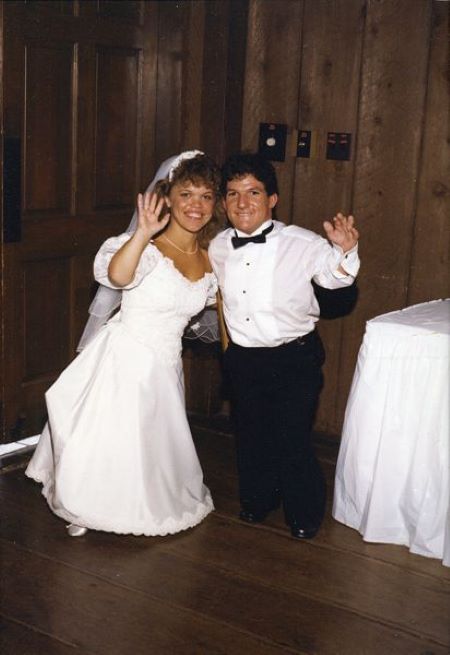 The couple is the blessed parents of their four children namely fraternal twins Jeremy Roloff, 29, Zachary Roloff, 29, Molly Roloff, 25, and Jacob Roloff, 22. While three of their children are of average height but Zachary was born with achondroplasia like his mother.

Remember a week ago I posted a photo of the entire family on a different part of the farm? I said it was a project we were doing? Now everyone that visits @rolofffarms during pumpkin season can get a photo with the entire family if they want to. Just stand behind this life-size cutout, snap a photo…and presto…you’re part of our family! #rolofffarms P.s. I had some trouble posting the correct photo! Thanks for being patient with me and my clunky fingers!

The pair called off their relationship in March 2014 and eventually finalized their divorce in May 2016. Moreover, the reason for their split was given as Matthew's extramarital affair with the family's farm manager, Chandler.

Whatsoever, both Matthew and Amy moved on their respective life leaving their bad past. Meanwhile, Amy is dating Chris Marek for over three years. What's more, their children even accepted their new life partners. Regardless of the rumors and criticism, Matthew Roloff and Caryn Chandler are in the long haul.

How Much Is The Net Worth Of Matthew Roloff? Know About His Salary, Earnings

Matthew Roloff holds the net worth of $4.5 million. He garnered this wealth from his career as a reality star. Similarly, he earns $25,000 per episode from the TLC show Little People, Big World.

Apart from acting, Matt collects heavy bucks as an author. Some of his books which helped him to earn good fortune are listed as; 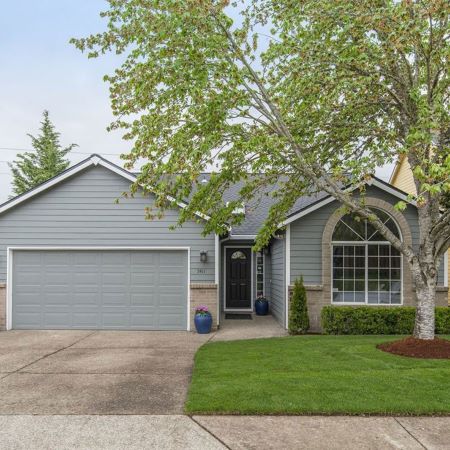 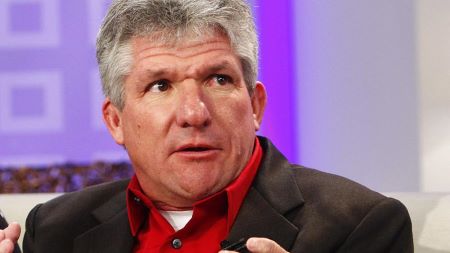 Matthew was previously married to actress, producer, entrepreneur, and business personality Amy Roloff. They got engaged shortly after and eventually tied the knot on the 12, September 1987.