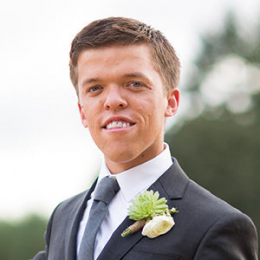 American reality star Zachary Roloff suffered from dwarfism called achondroplasia like his mother, Amy Roloff. Zachary is a popular reality alum best known for his appearance in the TLC series, "Little People, Big World" along with the other five members of his family.

How Is The Personal Life Of Zachary Roloff? Know About His Wedding, Wife, Son, Daughter

Zachary Roloff is currently living a blissful marital life with his long term girlfriend turned wife Tori Roloff. Moreover, Zachary tied the knot with the fiancee of one year, Tori in July 2015.

Tori is the greatest teammate I will ever have. She compliments me the best and pushes me the hardest. Keeps me motivated and reminds me of my goals. Love you babe-uh #3sentencelovestory #beating50percent

The pair said 'I do' outside of the Roloff's family farm in Portland, Oregon with nearly 200 people which includes his divorced parents, and siblings. Moreover, the entire ceremony was aired on TLC as an episode of their reality series Little People, Big World. Let's check the videos!!!!

Roloff proposed the love of his life, Tori in an open field back in the year 2014 to which Tori accepted without any second thought. Although she was a foot taller than him, this never became an issue for Tori as she explained she doesn't love Zach for his looks, but rather his pure heart. She said in a statement;

"I don’t love Zach because of how he looks (although he is quite handsome if I do say so myself) but rather what things weigh on his heart."

The couple welcomed their first child as a son, Jackson Roloff on 12th May 2017. Meanwhile, the child was born with achondroplasia - the most common form of dwarfism. What's more, Zach and his wife Tori announced through Instagram that they are expecting their second child as well.

Zachary and I are so excited to announce that Jackson is going to be a big brother! We are expecting a sweet baby girl this November! Thank you so much for always supporting our family and loving us! #zandtpartyoffour #babyroloff #babyjroloff #moniqueserraphotography : @moniqueserraphotography

The couple is sharing a strong bond with no sign of breakup. Furthermore, there are no rumors surrounding the couple’s separation. Additionally, there are also no past affairs and relationships of Zachary with anyone.

How Much Is The Zachary Roloff? Know About His Salary, Earnings

Zachary Roloff holds the net worth of $300,000 most of which he amassed from his appearance in reality television series. On average, a TV actor in the US earns around $2,314 per week and around $50,000 in a year.

Marty and me about to play in the bronze medal match for soccer with our team USA statesmen for the #officialwdg2017 You can watch some of the men and women medal matches at http://worlddwarfgames2017.org/live-streaming/ Bronze medal game at 2:30 est. USA statesmen vs Great Britain and then USA towers vs Germany in the gold medal match.

When they’re not filming the hit TLC series, Zach even coaches youth soccer, and Tori works as a photographer. This ultimately helps them to earn a good stack of money.

Zach is also one of the tour guides for the farm's Golden Pass Private Tours, which cost $300 per ticket. Moreover, Zach, who is quite popular on Instagram with 700K followers, earns $2,088.75 - $3,481.25 per promotional post from his Instagram account. 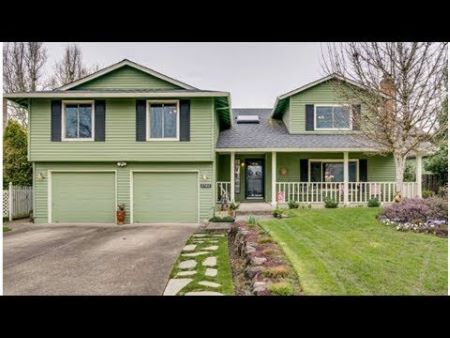 Zach and Tori recently purchased the 2,600-square foot home in Portland worth $56,000 in May. The single-family home boasts a colorful facade, a two-car garage and a comfortable front porch that offers a relaxing space to sit. Previously, he sold Oregon Starter Home for $430,000. 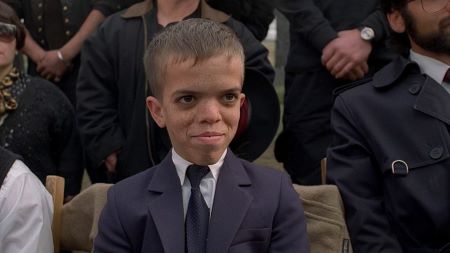 Zachary Roloff is currently living a blissful marital life with his long term girlfriend turned wife Tori Roloff. Moreover, Zachary tied the knot with the fiancee of one year, Tori in July 2015.

The couple welcomed their first child as a son, Jackson Roloff on 12th May 2017. Meanwhile, the child was born with achondroplasia - the most common form of dwarfism.