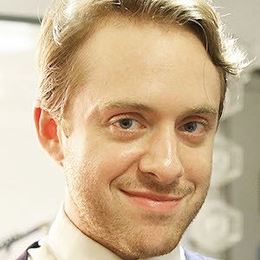 Max Jenkins is a celebrated actor of both Hollywood and theatre. His comic timing and versatile acting helped him earn millions of followers. He is currently gaining a lot of praise for his role in the Netflix series "Dead to Me".

Max Jenkins is openly gay and is proud of his sexuality. Has the handsome hunk found his love or still single? 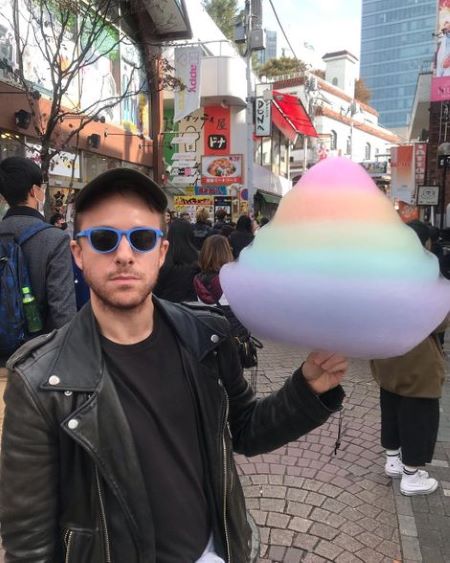 Jenkins is possibly single as of now. No hint in the social media that suggest he is in a relationship. Furthermore, it looks like he is still searching for his perfect partner at present.

Max is active on Instagram only. He regularly posts personal and professional pictures. The actor is very fond of posting pictures with his co-stars. He especially is close to his "The Mysteries of Laura" co-star Debra Messing and often shares pictures of her.

He furthermore loves to posts pictures that celebrate gay pride. Also, he is not afraid of nudity, as he sometimes posts revealing photographs as well.

Jenkins, who is a proud gay, always strives for more Queer representation in Hollywood. He furthermore believes that gay actors should play more gay roles in the film industry.

Jenkins got few opportunities to play his true self on screen. He played an openly gay character in the play "Big Night" and also in a short film “The Mess He Made”.

Max Jenkins is an actor and writer who is working in the entertainment industry for over a decade. He accumulated a considerable net-worth from his profession. 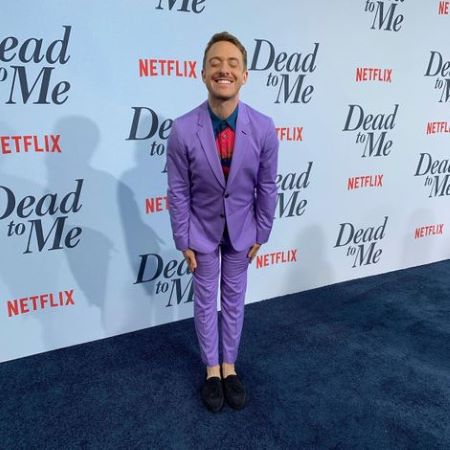 Max Jenkins promoting his show Dead to Me.

Jenkins overall net worth is $800 thousand-$ 1 million. He earned a large portion of his wealth from his acting career.

Max first started his career with minor roles in hits series such as "Gossip Girl" and "30 Rocks". He furthermore got recognition from series "High Maintenance" and which helped him gain a lead role in the show "The Mysteries of Laura". On average, an actor in Hollywood earns $9.39 -$100 per hour depending on the project.

At present, Jenkins is gaining a lot of popularity for his role of Christopher Doyle in Netflix series "Dead to Me". The show features actors such as Sam McCarthy, Christina Applegate, and Linda Cardellini. On average, a Netflix actor earns $52, 136.

See the trailer of Dead to Me below:

Jenkins also works in theatres in the capacity of writer and performer. His play, "Unnatural Acts", which he co-wrote was a critical success. On average, a theatre performer earns $238.69 per day. 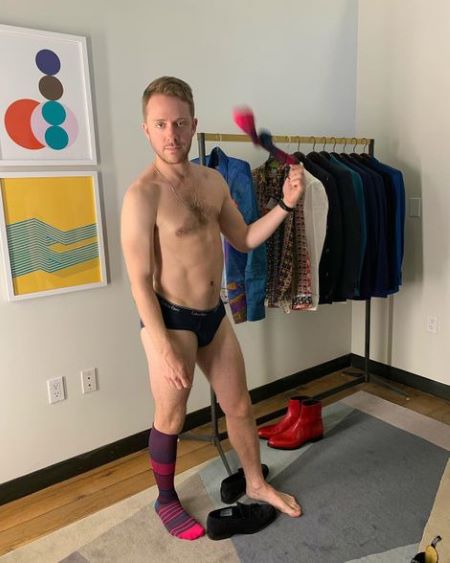 Max Jenkins showing off his body.