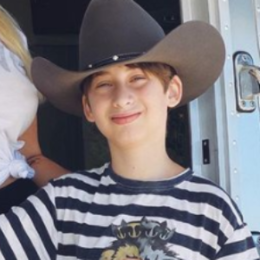 Max Liron Bratman is an American celebrity kid who is famous as the son of the singer-songwriter Christina Aguilera and musician Jordan Bratman. He came to the limelight after making appearances with his parents.

Max Liron Bratman is the only child of music executive Jordan Bratman with his wife, Christina Aguilera. Max was born on 12 January 2008 in the United States. He does not have any biological siblings but maintains a good bond with Summer Rain. 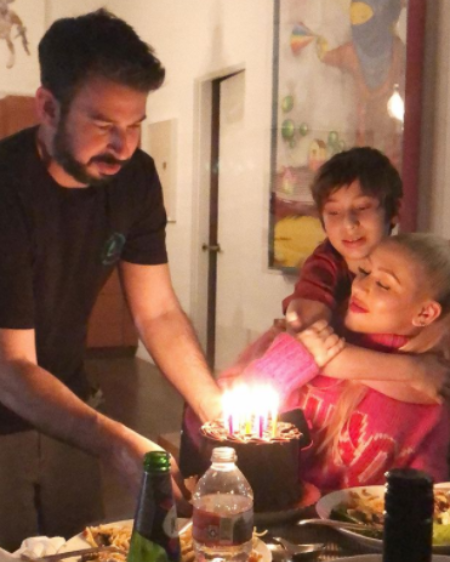 Max Liron's father, Jordan Bratman, was married to Christina Aguilera from 2005 to 2011. Christina was 24 when she first met Jordan Bratman. They started as friends and then lived together for five years. In a $2 million ceremony held at California's Napa Valley, the couple tied the knot. 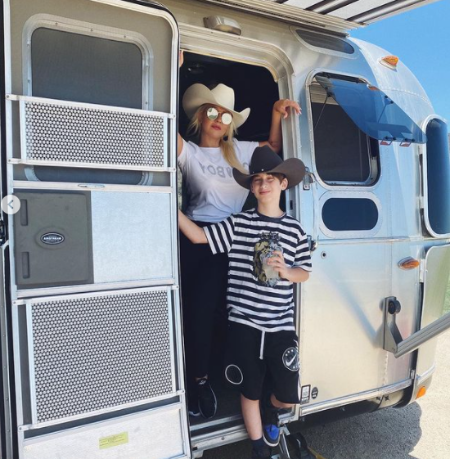 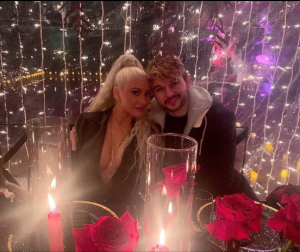 Christina Aguilera met Matt Rutler on the set of Burlesque in 2010. At that time, the singer-songwriter was proceeding for divorce against Jordan Bratman. As soon as the court finalized the divorce, Christina began dating Matthew Rutler,

Max Liron is too young to make money. For now, he is enjoying a lavish lifestyle built by his parents, especially his mother, Christina Aguilera. The "reflection" hitmaker possesses a staggering net worth of $160 million at present. She receives a paycheck of $15 million per annum.

Mr. Jordan Bratman has interned for a music producer in Louisiana. He received an offer to work as an A&R (Artist and Repertoire) for Darp Music Inc. He has worked with renowned celebrities like Pink, Boys I Men, Michael Jackson, Madonna, TLC.

Also, he has created soundtracks for Bad Boys II and Honey. Later, Bratman became a consultant and then served for Azoff Music Management. Jordan Bratman bags a hefty paycheck from their career as a music producer, which is approximately $30,000 to $50,000.