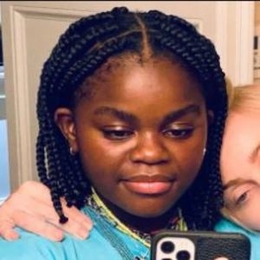 Mercy James is the adopted daughter of the American singing diva, Madonna. Mercy was adopted from Malawi in 2009.

Mercy James is prominent for being the adopted daughter of Madonna. The American singer adopted Mercy while she was on a trip to Malawi and had only adopted another son, named David Banda Ritchie who was suffering from pneumonia at the time. 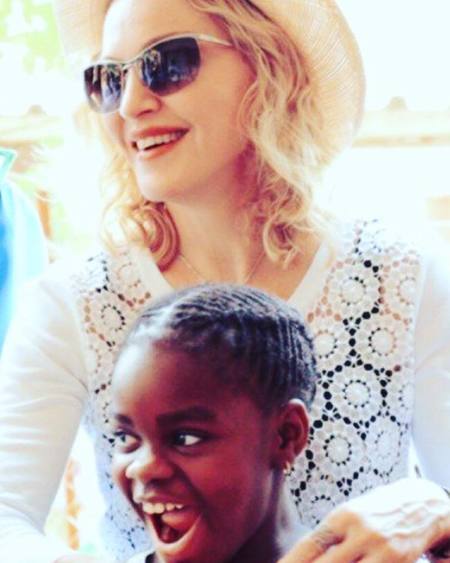 And it was when she learned about Mercy's whereabouts including her battle with malaria and that she was at another orphan in Blantyre at Kondanani. The adoption procedure was not easy as the judge didn't allow Madonna to adopt Mercy as she was a recently divorced woman and it didn't favor Malwai's conservative court.

Madonna fought for years to make Mercy hers. And, in 2009, Madonna was finally successful with her adoption process. Nothing has separated the mother-daughter duo ever since. Mercy also often makes her appearances on her mother's Instagram page. 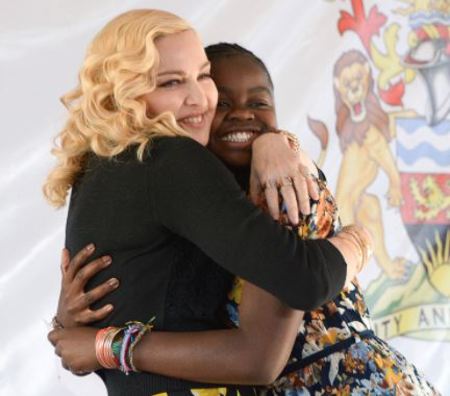 In addition, Mercy is not the only child and the adopted child of her mother. Alongside Davis, Mercy has other siblings including Rocco Ritchie, Lourdes Leon, Stelle Ciccone, and Estere Ciccone.

Mercy James probably wouldn't get to live the life she is blessed with if she wasn't adopted by her mother for more than a decade. And, while Mercy is yet to figure out her destiny, she won't need to struggle with her profession, interests, and earnings.

But, her mother is filthy rich with a net worth of over $900 million. The singer even owns numerous properties in New York, Los Angeles, London where she also has a residence with a property estimated to be $8 million, and Portugal where she purchased a house for $8,927,470.