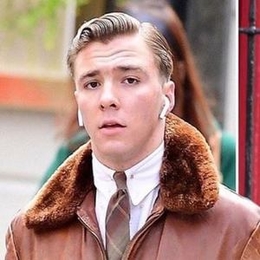 Rocco Ritchie is an actor and dancer who was born into the limelight as the eldest son of Madonna and her former husband, Guy Ritchie.

Actor and dancer, popular for his fashion sense, Rocco Ritchie is the son of singer aka Queen of Pop, Madonna, and her former husband, the English film director, Guy Ritchie. 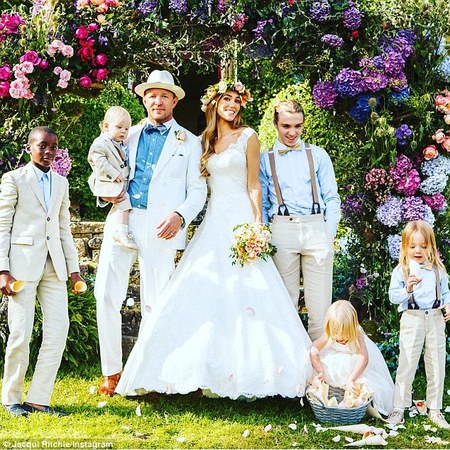 Rocco was born in August 2000 two years after his parents began dating. His mom and dad were not official and were still dating as they only got married in December 2001 the day after Rocco was Christened in Scotland.

Rocco's parents' marriage only lasted eight years as they divorced in October 2008. And, although, both Madonna and Ritchie share equal custody of their children including their adopted son David Ritchie from Malawau, Rocco has mostly lived and lives in the Uk closer to his father while occasionally visiting his mother in the States on vacations.

In addition, Rocco's parents went through a harsh custody battle over Rocco. And, Rocco even reportedly ignored his mother's wishes to visit her for Christmas as he couldn't keep up with his mother's strict parenting and rules.

At one point, Rocco also blocked his mother from Instagram prior to deactivating his account. The bad things have not lasted forever though, as the mother-son duo has reconciled their relationship. 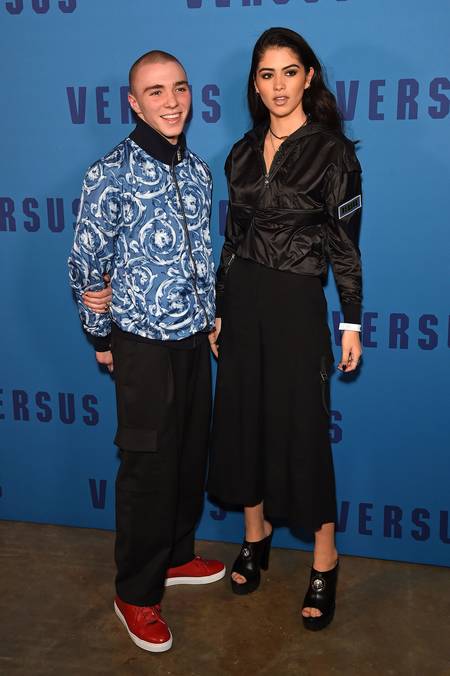 On the other hand, Rocco has been often romantically linked to mysterious women. But, Rocco keeps his official relationship and dating life closer to his vest from the media. But, he has previously in a relationship with model Kim Turnbull in early 2017 before they split before October 2017.

After breaking up from Turnbull, Rocco was then rumored to be dating singer, Chantelle Lee. But, there was not enough strong evidence to support the claims.

Rocco Ritchie followed in the footstep of his parents to work in Hollywood a long time ago. Speaking of his movie career, Rocco had a minor uncredited role in his father's directorial movie, Sherlock Homes in 2009.

Rocco also appeared on his mother's music video for Bitch I'm Madonna alongside Nicki Minaj. And, while his total earning is not disclosed, his mother bags a net worth of $590 million. His father Guy Ritchie reportedly holds a net worth of $150 million.