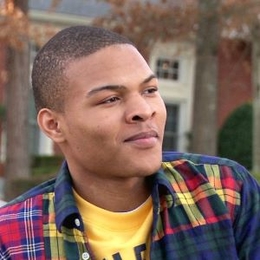 Messiah Ya'Majesty Harris is a rising name in the film industry, who won millions of hearts through acting. He is similarly also known for being the son of rapper "T.I."

The celebrity kid Messiah Ya'Majesty always remained the focus of the media because of his parents. His life, including his romantic life, was the source of gossip for the paparazzi. 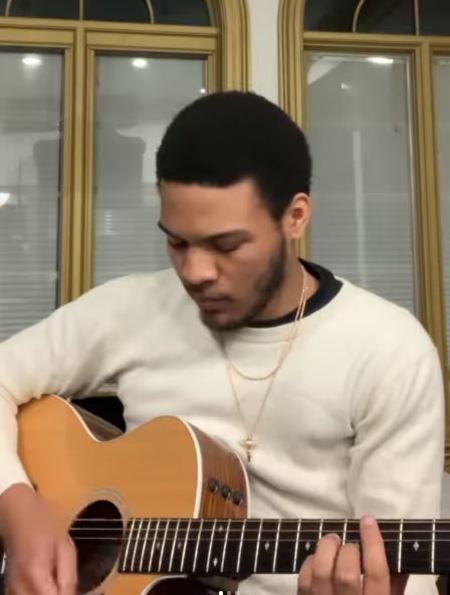 Messiah Ya'Majesty Harris is the son of rapper T.I. and followed in the footstep of his father. SOURCE: Instagram (phase_4)

Messiah is probably single as of now. There is no clue on his social media sites that might suggest he is in a relationship. He is not embroiled in any dating rumors, not even with his co-stars. He moreover is trying to make an image of himself, beyond his family. So, he is currently focused on his career.

Family and Relationship with family members.

Messiah is the son of American rapper and actor Clifford Joseph Harris aka T.I. and LaShon Thompson, a reality star. His parents never married but remained in a relationship for a long time. He has a biological brother, Domani Harris. 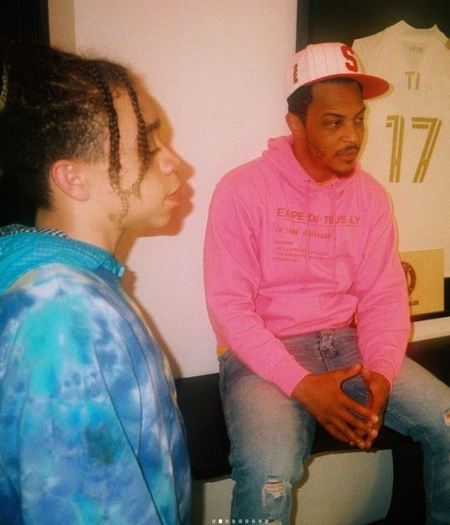 Messiah, in addition to that, has three half-siblings from his father's marriage to R&B singer Tameka Cottle. His father's marriage with Tameka is on rocks right now. Messiah also seems to share a close bond with his stepmother who is a singer and reality TV star.

Messiah is close with his half-sister Heiress Diana Harris, and half-brothers King Harris and Major Philant Harris. Furthermore, he also has another half-sister Deyjah Harris from his father's affair with R&B singer Ms.Niko. He is also related to R&B singer Zonnique Pullins as she is the step-daughter of his father.

Messiah is an actor by profession. From his growing career, he undoubtedly makes an excellent net worth.

Harris overall holds a net worth that ranges from $300 thousand -$800 thousand. He primarily earns from his acting career. On average, an actor in the USA earns $39.84 per hour and $50 thousand-$ 171 thousand a year. 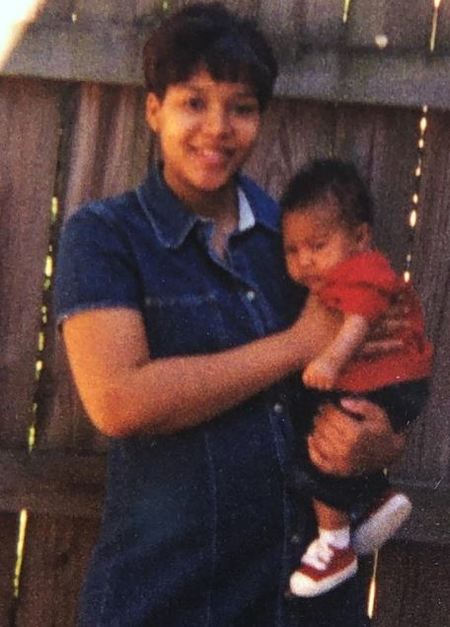 He first faced the camera for the reality show "T.I. & Tiny: The Family Hustle", which was based on the private and family life of his father. He starred in around 30 episodes of the show in 2011-2012.

After gaining familiarity in front of the camera, he started working in movies. Till now, he has three movies under his belt. His latest movie was "The Trap" in which he shares the screen with his father T.I, Loretta Devine and Mike Epps.

Messiah is pretty popular on social media as he regularly posts personal and professional pictures. His Instagram account has over 450 thousand followers and earns 1,371-$2,286 per promotional post.

Harris's father, T.I, is a rapper, producer, author, actor, and CEO. He holds impressive an overall net worth of $50 million. Just giving a short reference here, the man bought his son a truck on his 14th birthday.