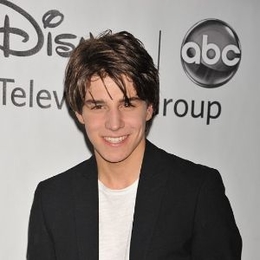 Michael Grant is an American actor who is best known for his roles in television series such as The Practice, The Secret Life of the American Teenager, Pretty Little Liars, Brooklyn Nine-Nine, etc. He has also played in movies such as Pitching Tents, Summer of 8, and September Morning. Other than acting, the charming celeb is a director, writer, composer, and skilled pianist.

How is Michael Grant's Personal Life? What's His Relationship Status?

Award-winning actor Michael Grant is one of the few celebrities who expect his work little has been learned about his personal life to this day. Therefore his relationship status is under wraps.

The "Private Practice" star has social media platforms like Facebook, Instagram, or Twitter, where he was active at one point in time. But it's been many years since he has been active on any of them. 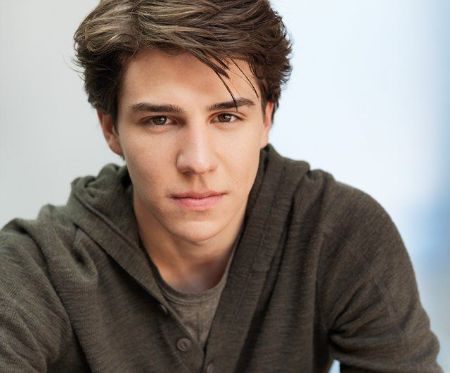 Michael is a handsome guy, and surely there are many girls who would love to be his sweetheart. However, whether he is dating anyone or not right now is anybody's guess.

Besides his professional life, it seems like Grant prefers to live a low-key life away from the media and the public limelight.

Michael Grant has a younger sister Stephanie Katherine who, like himself, is an actor. His sibling Stephanie is popular among the audience for her works in "The Goldbergs" and "Criminal Minds." 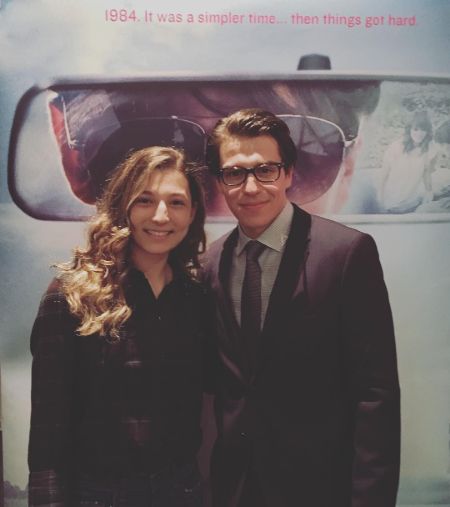 Although little has been learned about Michael's personal life, he occasionally appears on his sister's Instagram account. The two seem to get along well and support one another in their work.

Michael Grant's Net Worth And Works

The veteran actor has been acting for many years and has a total of 23 acting credits. Among his works so far, fans recognize him from "The Secret Life of the American Teenager."

Check out the clip of Michael Grant playing his character in "The Secret Life of the American Teenager!"

In the ABC Family teen drama series, he portrayed the recurring character of Ethan. In the two-season stay at the show, he worked with Shailene Woodley, Kenny Baumann, Mark Derwin, India Eisley, Greg Finley, Daren Kagasoff, and many others.

In the movie, he starred in the Hallmark movie "Reading Writing & Romance" as J.D. Forester in 2017. Likewise, he shared the screen alongside Eric Mabius, Virginia Williams, Stefanie Powers, Adam Kulbersh, and David Dean Bottrell.

Further, Grant also worked on other projects including the short movie The 11th Order where he played the role of Jordan Haerter, as Marty Shaw on Chicago P.D., and September Morning with the role of Justin.

Read more similar celebrity articles and get the latest News and Biogprahy at Married Wiki!!