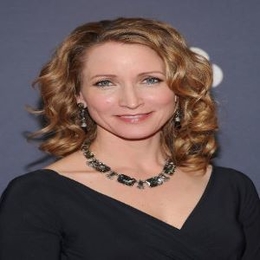 Canadian actress Michelle Nolden is a veteran actress who is working in the entertainment industry for over two decades. She is best known for her work in the television shows such as 'Numb3rs,' 'Republic of Doyle' and 'Northern Rescue.'

Michelle Nolden Is A Married Woman 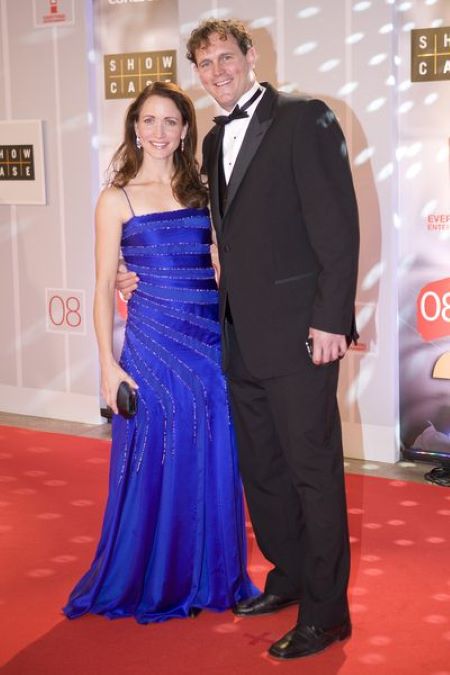 Michelle with her husband at an event. SOURCE: Facebook

Michelle and her spouse both attended Ryerson University in Toronto. Thus there is a high chance that they might've met there.

The "Republic of Doyle" actress and her husband are blessed with three boys. Their eldest child is Alex Szarka, born in February 2007 and the name of the other two kids is yet to be revealed. 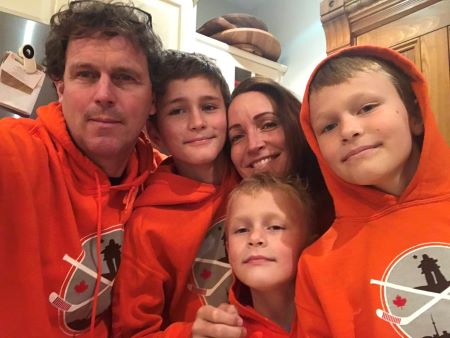 Michelle with her spouse and children. SOURCE: Chris Szarka Twitter

Michelle and her husband on general keeps a low profile. However, they are active on twitter. Scrolling through their social media sites, one can see their family maintains an active lifestyle.

The whole family is involved in a lot of physical activities including cycling. Furthermore, her eldest son is playing hockey at the school level, so Chris has taken up the role of coaching his little bundle of joys.

The actress also sometimes joins her husband and kids in hockey, however, she is not a regular as she found out the game is really tiring.

Nolden Is Earning Big Bucks From Her Career

The 46-year-old actress, Michelle, holds an overall net-worth of $750 thousand. In her long career of two decades, she is part of many high rated shows such as "Street Time," "The Shields Stories," and "Burden of Truth." 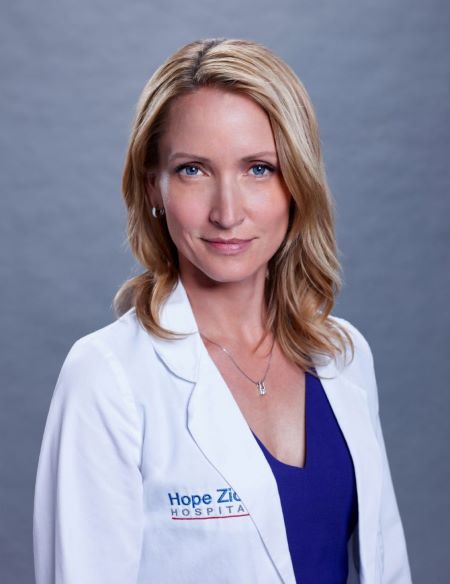 The blue-eyed actress, however, gained worldwide popularity through the series "NUMB3RS." In the show, she shared the screen with actors such as Rob Morrow, David Krumholtz, and Sophina Brown.

The blonde actress furthermore is showing no sign of slowing down. She is currently filming TV series "Tiny Pretty Things" and her show "October Faction" is now in the pre-production phase. 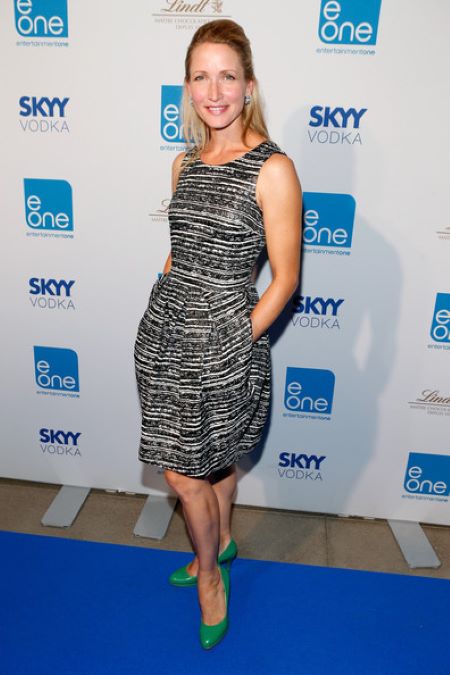 Chris Szarka is a former businessman who currently works as a producer. Chris and Michelle are together for a long time.

Alex Szarka is the child of actress Michelle Nolden and her husband Chris Szarka. He has two siblings.

He is the child of actress Michelle Nolden and her husband Chris Szarka. He has two siblings.

He is the child of actress Michelle Nolden and her husband Chris Szarka. He has two siblings.