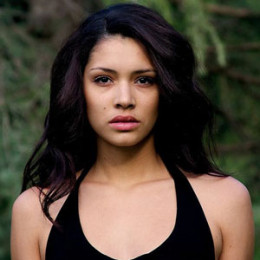 Miranda Rae Mayo is an American TV actress. She is most popular for her roles as Talia Sandoval in Pretty Little Liars and Lacey Briggs in Blood & Oil. Moreover, she made regular appearances on Days of Our Lives as Zoe Browning. Miranda also made her big screen debut in drama film We Are Your Friends in the year 2015.

Miranda Rae Mayo was born on 14th of August, 1988 in Fresno, California, United States of America. Her ethnicity is Latin.

Miranda attended the Theodore Roosevelt School of the Arts in Fresno, California. She relocated to Los Angeles to pursue her career, after her high school graduation.

Mayo started her acting career with appearing in the local stage productions. After that, she moved to Los Angeles and began her modeling career before making her TV debut. In the year 2011, she featured as Anna in Law & Order: LA.

In the year 2015, she made her breakthrough with the movie, We Are Your Friends including cast like Wes Bentley, Emily Ratajkowski, and Alex Shaffer. After that, she also portrayed the role of Rose in The Girl in the Photographs alongside Kenny Wormald, Kal Penn, and many others.

Miranda Rae Mayo is not married yet. However, she is in a relationship with an English-born, Australian actor, model, and musician Luke Baines.

The pair even attended the various big event together including "The Girl In The Photographs" premiere during the 2015 Toronto International Film Festival at the Adelaide West Hotel on September 14, 2015, in Toronto, Canada. 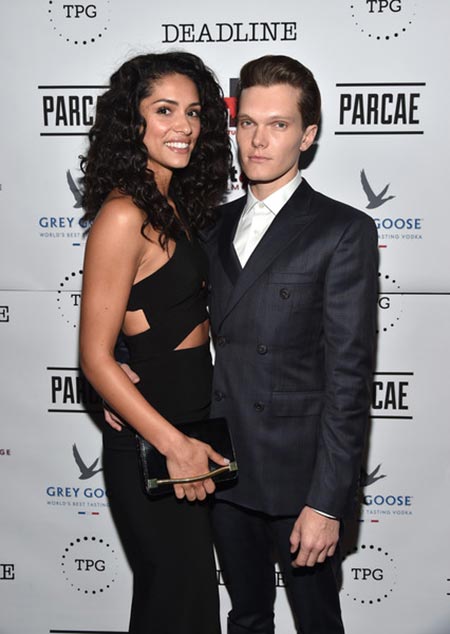 A year later, the couple was reportedly spotted on BritWeek’s 10th Anniversary VIP Reception & Gala at Fairmont Hotel on May 1, 2016, in Los Angeles, California.

The alleged girlfriend-boyfriend are yet to make a public announcement about their relationship. She is also active on Twitter and Instagram.

Mayo may have made a decent earning from her career. She played the supporting character in 2015 We Are Your Friends, which made a huge box office collection of $11.1 million.

She is 5 feet 6 inches tall and her weight is 58 kilo. She has a black hair and dark brown eye.