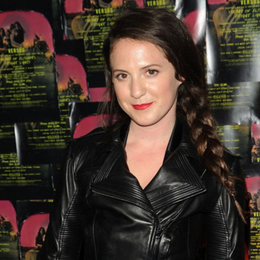 From fashion editor at Vogue to editor in chief at W Magazine, talk about the career glow-up of none other than Sara Moonves. She is not just a fashion intellect though. There's, in fact, more to learn about the replacement of Stefano Tonchi whose work at W can be noticeably find unique and amazing.

With no further ado, find out who is Sara Moonves personally and professionally both.

Moonves Is The Daughter Of Controversial Les Moonves

It's been almost two years since Sara Moonves joined W Magazine to serve as their fashion editor in 2017. The fashion enthusiast, however, was later promoted her position to editor-in-chief at the arts and entertainment publishing outlet. 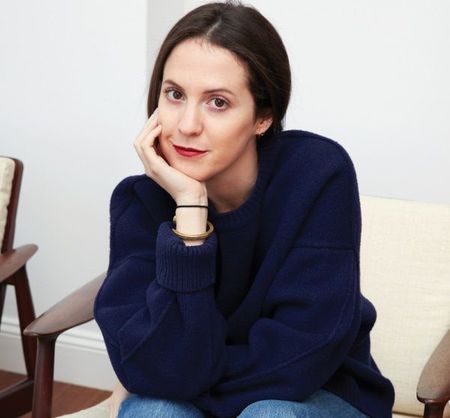 On the contrary, she is not only known for her job title. Matter of fact, she was already well known to the Hollywood limelight way before she began her professional career. To many, we're sure, her surname; Moonves already sounds familiar. Sara is indeed the daughter of Les Moonves, the tv mogul.

Also See: Who is Peter MacNicol?

The contributor of W is one of the three children alongside Adam and Michael Moonves, of Les and his former wife, Nancy Wiesenfeld. Sara's parents were married from the year 1978 till their divorce in 2003. Besides, she also has a half-sibling, currently nine years old Charlie Moonves from her father's second marriage to Julie Chen, a tv host & producer. 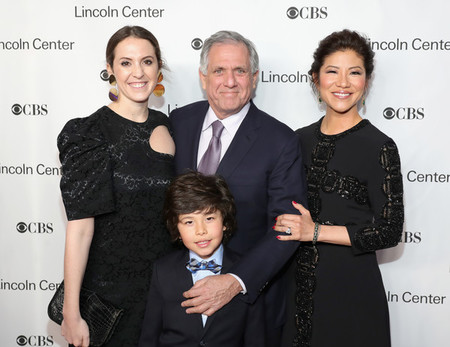 In 2018, Les resigned from his position as a CEO and chairperson at CBS after working at the tv company for more than 23 years since 1995. More than 15 women came forward to speak against Moonves for sexually assaulting them including Bobbie Phillips and E. Jean Carroll. It was also revealed that he canceled the contract of actress Eliza Dushku for making a complaint against Michael Weatherly who sexually assaulted her.

Sara Is Friends With Hollywood A-listers

Thanks to the money, fame, and privilege of her parents that lies the reason that Sara grew up well and pampered. Matter of fact, she grew up in Los Angeles among a lot of famous celebrities children like herself. Her upbringing is also led her to pursue a career in the art field. Sara, however, had no interest to work in Hollywood though.

But that doesn't mean Sara hates films and music. She was actually inspired to be fashion designer from an early age and was close to a lot of famous faces in Hollywood including actress and businesswoman, Mary-Kate and Ashley Olsen, Laura and Kate Mulleavy, Jack McCollough and Lazaro Hernandez.

Recommended: Is Dominique McElligott dating anyone?

On the bright side, as a fashion stylist who already served for Vogue and W Magazine, Sara also landed on the opportunities to work with Cate Blanchett, Victoria Beckham, Tilda Swinton, Will Smith, Elle Fanning, Hailey Bieber, and Olivia Forte.

Who Is Sara Moonves Dating?

Sara Moonves prefers to keep her personal life closer to the vest. Despite being an editor in chief and the daughter of Les Moonves, Sara doesn't want much of her personal affairs to be leaked to the public. 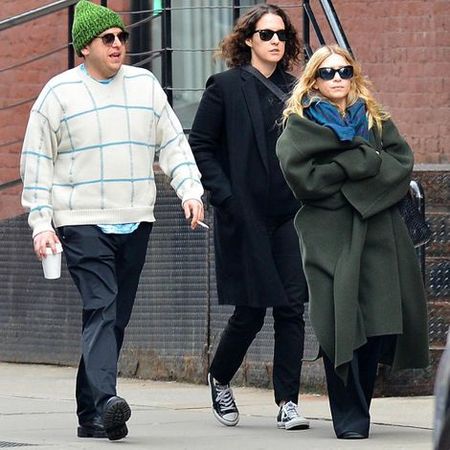 Matter of fact, the only time she is publicly ever seen is at only events and shows. The dark-haired woman appears to be more focused on her professional life. Even her social media is only graced with the glimpses from her working life.

In the meantime, it's safe to say that the actress is single. Hopefully, she will find her Prince Charming soon and won't hesitate to share the happy news with her fans.

Visit MarriedWiki.com for more biographies and gossips on your favorite celebrities.