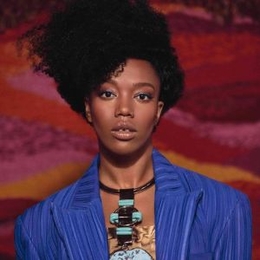 Naomi Ackie is an award-winning British actress who made her career breakthrough with the British drama film, Lady Macbeth. She is famous for her roles in the film and series like Star Wars: The Rise of Skywalker and The End of the F***ing World.

Naomi Ackie is possibly single. The actress is out of any dating and marital relationship as of now. 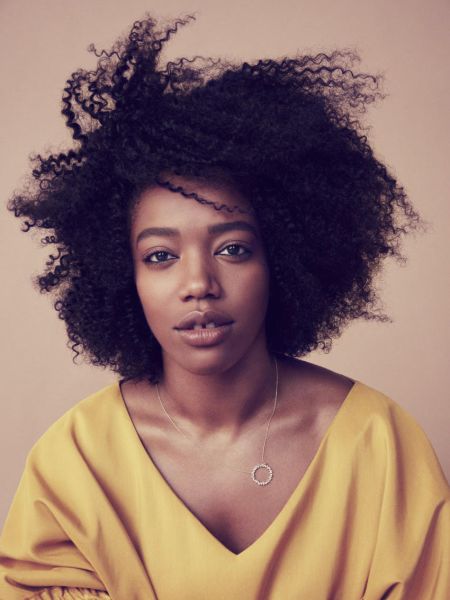 The actress is focused on her career. Moreover, it looks like the actress is presently waiting for the love of her life.

How Rich is Naomi Ackie?

Naomi Ackie is a millionaire. She holds a net worth of $1 million, which she gathered from her career as an actress. 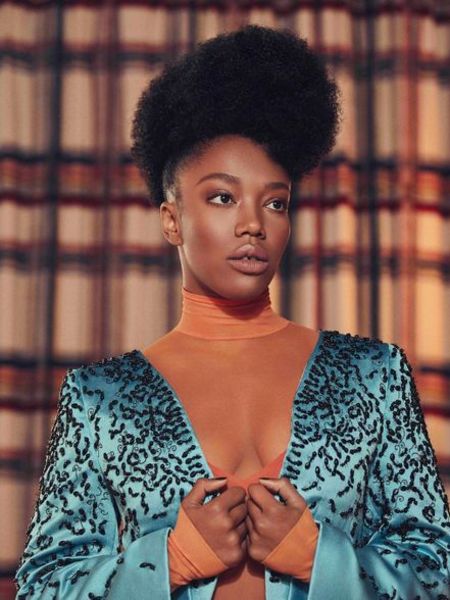 Ackie debuted in acting through films. At first, she acted in the 2015 short film called I Used to Be Famous. Since then, she worked in numerous films like Lady Macbeth, Yardie, The Corrupted, and Star Wars: The Rise of Skywalker. Additionally, her film Star Wars: The Rise of Skywalker was a blockbuster that grossed a total of $1.074 billion on the box office against the budget of $275 million. 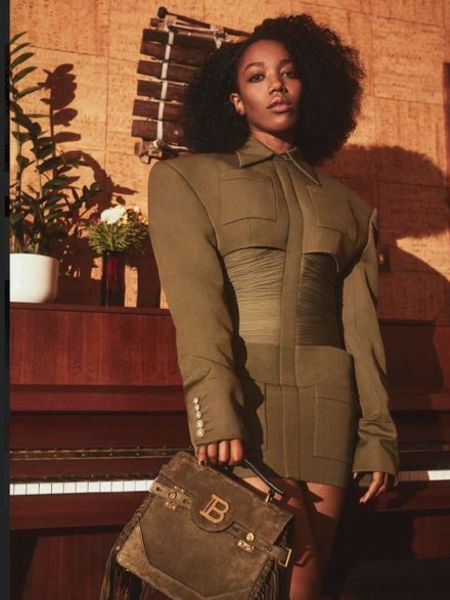 The British actress recently worked as a lead actress in a Brtish dark comedy-drama television series, The End of the F***ing World. She started to appear in the second season of the series in 2019, portraying the role of Bonnie.