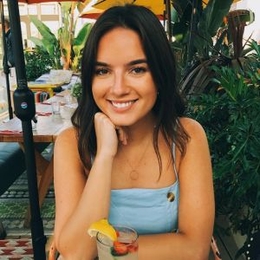 An American Instagram star, as well as an influencer Natalie Noel, is famous for being an executive assistant of a famous YouTuber, David Dobrik. People love her stunning looks and lavish lifestyle. On the other hand, she formerly worked as a social chair for the Alpha Phi sorority.

Is She Dating Or Single?

Natalie Noel has won the hearts of people with her stunning looks and outstanding personality. Any man would fall for her and love to date her. Many of her fans followings wonder whether the star is already taken or still single. 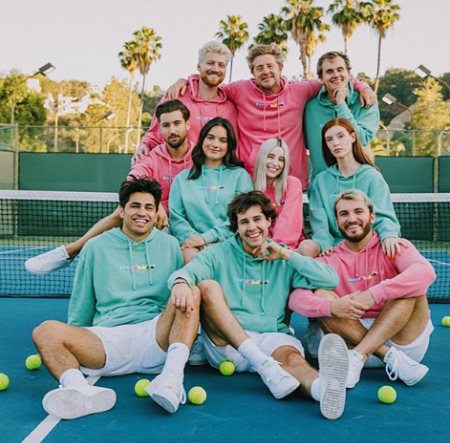 Noel is one of the renowned personalities in social media platforms. However, even being such a famed personality, she prefers a lowkey media and mostly keeps the details of her personal life, mostly her love life under the radar.

Because of her secretive nature, she hasn't disclosed her current relationship status. She is often spotted hanging out and having fun with her male friends in public. Noel likewise frequently shares photos with several guys on her social accounts. 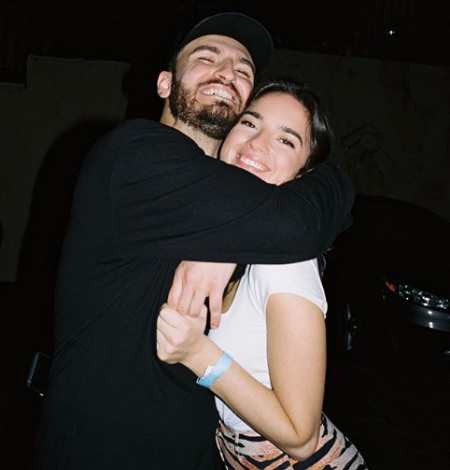 But the Instagram star has never admitted dating any of them. Further, she hasn't given hints about her being in a relationship as well. Similarly, there are no rumors or news about Noel's affairs surfaced on the internet.

It seems that Natalie is currently focusing on her profession rather than being involved in any relationship. Besides, she may also be seeking a perfect partner with whom she can spend the rest of her life.

Or it could also be that the star is dating the love of her life secretly but waiting for a perfect time to disclose the truth to the media.

Natalie often appears on the videos and Instagram posts of David Dobrik, a YouTuber and Social media personality for whom she works as an assistant. David is the former boyfriend of an actress and social media star Liza Koshy. 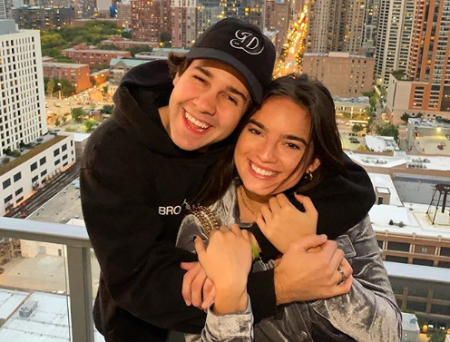 People even speculate, Noel and David, to be dating as they are often seen spending together and appear on each other's social accounts then and now. Moreover, David's breakup with his then-girlfriend Liza further made their fans think the duo to be dating.

Natali and David were often asked whether they were dating in real life or not. In an interview at People's Choice Awards red carpet, the interview asked David about the woman who inspires most. Well, the YouTuber took the name of Natali and said she was the hardest working person on the team. 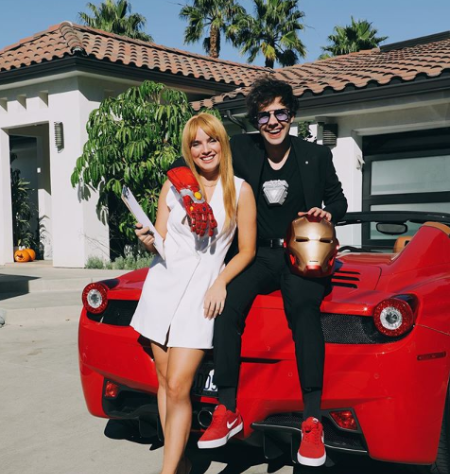 Dobrik further said that he had a crush on Natalie when they were young. The two are best friends since they were kids. David said that during their freshman year of high school, he a little bit of a crush on her and wanted to tell Natalie how nice she looked in her dress. But he did not say anything due to the nervousness.

Thus, the best friends and co-workers, Noel and Dobrik, are still good friends.

The 23 years old gorgeous lady, Natalie Noel, was formerly in a relationship with a guy named Shawn Nelson. Although Natalie dated Shawn, she hasn't unveiled many details of her relationship as well as her former boyfriend. She is yet to disclose when and how she met Shawn and began dating. 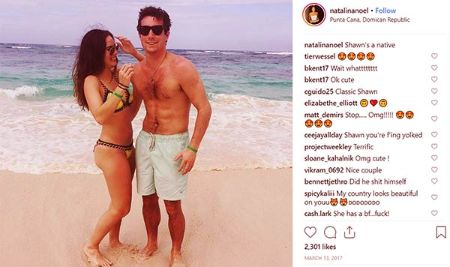 Noel once shared the photo with her then-lover, Shawn, on her Instagram account. Other than that, she never shared other images, and likewise, the two were never spotted together in public. Probably, they did it so to be away from the unwanted rumors and controversies.

Unfortunately, the couple failed to continue their relationship and later parted their ways. Just like the details of their dating life, the star hasn't revealed the date of their separation and the reason as well.

As an Instagram star and influencer, Natalie Noel summons a good sum of money from her profession. Her net worth is probably in a few thousand, but the actual figure is currently under review.

Similarly, Noel is also an executive assistant of a renowned YouTuber, her best friend, David Dobrik, whose net worth is $7 million. Likewise, David's former girlfriend, Liza Koshy, holds an overall net worth of $6 million.

Stay in touch with Marriedwiki for more celebrity Biographies and News!!!