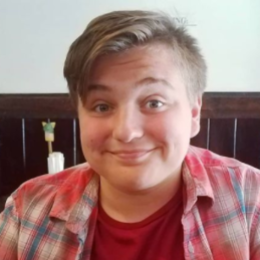 Nathan Blaiwes is an American actor best known for his appearance on Disney channel hit show Raven's Home, Walk the Prank, and It's Always Sunny in Philadelphia. Nathan began working and earned fame at a very young age.

Does Nathan Blaiwes have a girlfriend?

Nathan Blaiwes is possibly single as of now. The Tampa Bay, Florida native, is seventeen years old but hasn't been involved in romantic relationships rumors to date. The child actor spends quality time with his family despite strolling out with girlfriends. 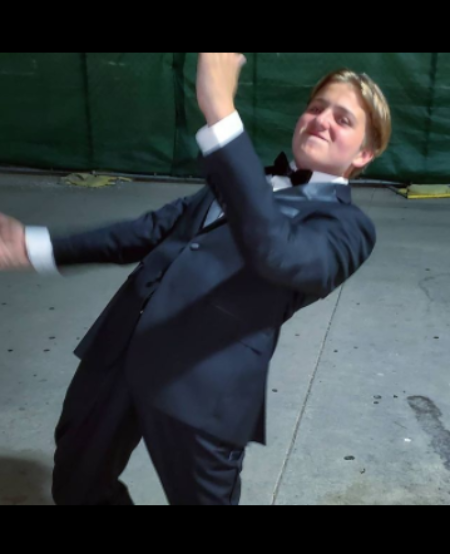 While the other young actors and teenagers are flaunting their chemistry with their partners, Blaiwes is fishing in oceans and driving ships with his dad. We believe, when Blaiwes finds his sweetheart, he would soon reveal his relationship status through social media.

Nathan Blaiwes - Career and Net Worth

Nathan Blaiwes has summoned an estimated net worth of $1 million as of 2022. Blaiwes makes decent payroll of $32,000 to $50,880 per annum, which is the basic salary of a young actor in the United States. 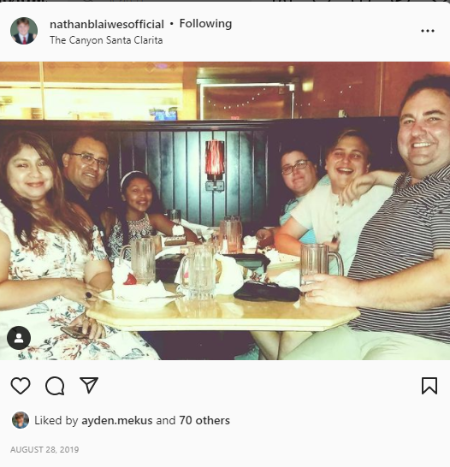 Nathan Blaiwes is currently following in his family's footsteps, a Hollywood legend Rudy Val ee. He is the cousin of Nathan's maternal grandfather, Roger Val ee. The brown-haired developed is interest in acting or camera since childhood.

Besides acting, Nathan Blaiwes is interested in culinary art. He is an accomplished young chef as he became the youngest chef contestant to cook for Gordon Ramsay on the MasterChef Junior Season one at age eight.

At twelve, Blaiwes's cooking skills were tested again when he competed in Stove Tots' TV show in 2017. Jeff Collins produced the show. 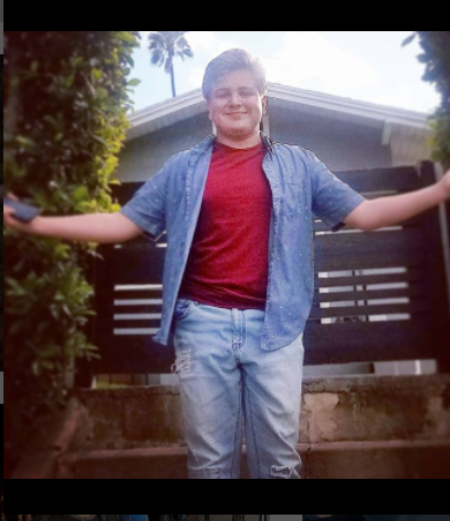 In the same year, Blaiwes appeared in Teachers and Grace and Frankie. In 2017, he landed on a recurring role in Disney Channel hit show, Raven's Home with Anthony Alabi. Nathan shared the screen with Jason Maybaum, Isaac Ryan Brown, and Navia Robinson.