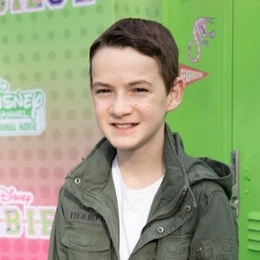 Jason Maybaum is an up-and-coming American child star popular among the audience on television. His most known popular on-screen works Raven's Home, Summer Camp Island, and Do It Duo. The actor has appeared in movies like Freaky Friday, Desperate Waters, and Bitch.

How is Jason Maybaum's Living His Life?

In just a few years, Jason Maybaum has become one of the exciting young actors to watch on television. With his impressive acting skills, he has won the hearts of many people around the world. 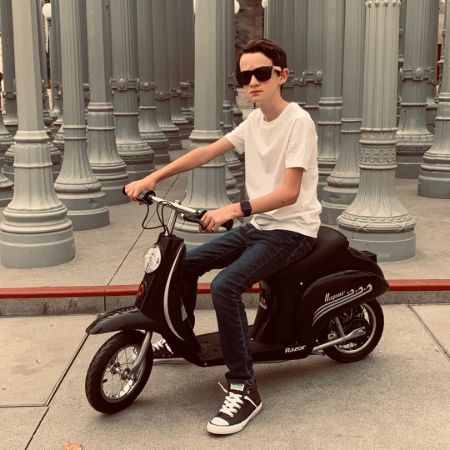 The teenager is enjoying his life to the fullest and living many dreams, but very few live. Currently, he is residing with his family.

Most of the time, the young man is hands full from his shooting schedules. In his holidays, he hangs out with her buddies, plays basketball, or goes to travel various places. 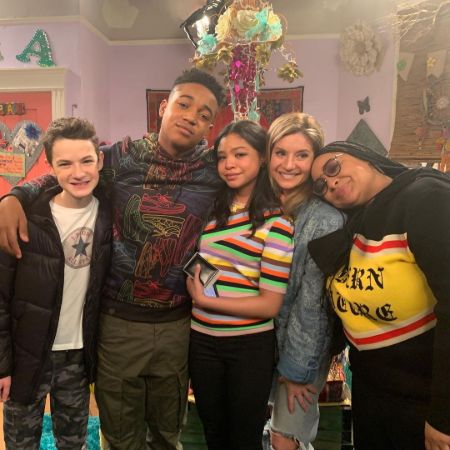 In a short time in the entertainment field, Jason Maybaum has accumulated a net worth of around $300,000. His wealth is thanks to his successful acting career.

Typically, the average salary of an actor in the US is $20.18 per hour, and can earn around $58,580 in a year. The 13-year-old is one of the highly-demand young stars right now, so he most definitely receives a much higher amount than that.

Despite only 13 years old, Jason already has 20 acting credits to his name. Most prominently, fans known him from the American family comedy series "Raven's Home."

In the Disney TV show, he portrays one of the lead characters, Levi Grayson. Likewise, he works alongside other talented actors like Raven-Symone, Issac Ryan Brown, Navia Robinson, and Sky Katz.

Check out the interview of Jason Maybaum playing a game with his co-star!

On the big screen, Maybaum's notable performance is in "Desperate Waters." In the crime thriller movie, he shared the screen with Matthew Lawrence, Sarah Scott, Peggy Blow, Jared Hillman, and many others.

If you want to read similar celebrity articles and get the latest News and Biography, don't forget to visit us at Married Wiki!!