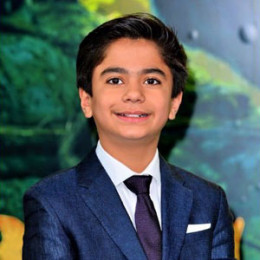 Child actor, Neel Sethi began his acting career from a short film named ' Diwali' in 2013. On 15th July 2014, he worked in 'The Jungle Book', a film re-adaptation of the 1967 film of the same name based on Rudyard Kipling's book. Neel was selected for the role of 'Mowgli' among thousands who auditioned across the world.

Neel Sethi is the only real human character in 'The Jungle Book' (2016) everyone else providing voices for the beast characters. A child actor, Neel landed a breakout role as Mowgli in the 2016 live-action version of the classic tale 'The Jungle Book'. His father always motivates as well as helped him to work on the films and his mother was a projection operator.

Child actor Neel Sethi was born in New York City in 2003. His parents are Cheena Sethi and Sam Sethi. Both his mother and father are dentists. He is an Indian-American by nationality whose ancestors were from Punjab, India. He lives in New York with his parents and elder sister.

As for his education, he was in an elementary school while he got selected for Mowgli’s role. He is still studying in school. He wants to become a dentist like his parents when he grows up.

Neel began his career as an actor through a movie named Diwali in 2013. However, Neil's biggest break arrived when he landed the lead role in the movie The Jungle Book. This is the only big project he has participated till date. 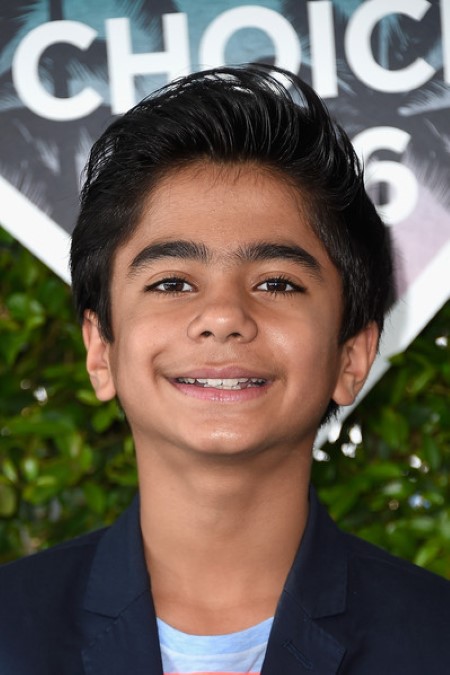 Neel got selected to play the role of Mowgli in The Jungle Book after beating two thousand children who gave auditions. He is the only human character in the movie which made it even more challenging for the young actor. Because of his outstanding performance, he has already been nominated for multiple awards: Blimp Award, Teen Choice Award, and PFCS Award.

Neel Sethi is a Hindu by religion, whose paternal grandparents reside in India. He is a fan of sports, in particular, Baseball and Football. His favorite actress is Priyanka Chopra, while Ed Sheeran, Bruno Mars, and One Direction are his favorite musicians.

Neel seems to have a passion for cooking food while he is also said to be learning French. His favorite movie is Captain America, while his favorite actors are Chris Evans and Matthew Perry. He loves Indian cuisine, in particular, Golgappas. The young actor owns a German shepherd as his pet.

Neel Sethi has an estimated net worth of $1 million. His source of income includes his salary and earnings as a child actor.

Sethi has managed to make a great leap from The Jungle Book while amassing millions of fans, followers, and admirers from all over the globe, especially from India.