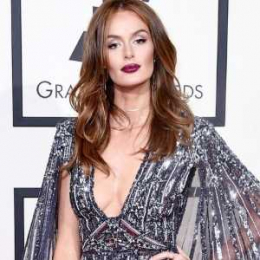 Australian model, Nicole Trunfio lies upon on the famous International models who are highly praised and loved for their looks and modeling skills. Nicole is best known for winning the Australian television series named 'Supermodel of Australia.' She is also accessible for working for brands like 'Chanel,' 'Versace,' 'Gucci,' 'Victoria's Secret.' Trunfio finished second in the international version of 'Supermodel of the World.'

Nicole Trunfio is married to the famous musician Gary Lee Clark Jr. The duo shared the wedding vows on April 19, 2016, after dating for several years. Moreover, the wedding was held in a romantic ceremony in Palm Springs, California, which was attended by the close friends and family of the bride and groom. 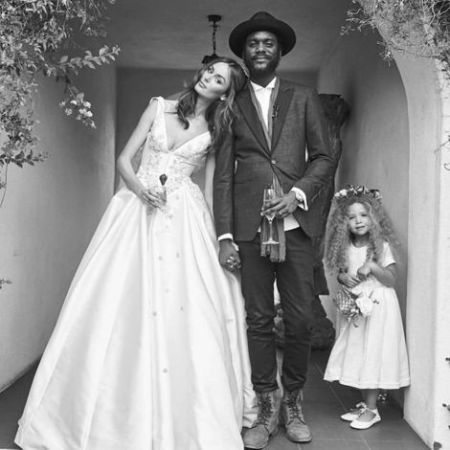 That time we rode into our wedding on horses western style..... 👰🏻 Happy Anniversary my love 😍

The couple is together from a couple of years and shares a rock-solid bond. Further, the pair is currently celebrating their three years of a marital relationship. And as of about the sex life of the couple, Nicole in an interview shared that,

"My husband doesn't like any lingerie, he doesn't care about it.''

"He likes it off. Lingerie is more for women."

The duo is genuinely in love and is spotted together in many places. Here take a look at them enjoying the natural views of Red Rocks Park and Amphitheatre with their children in September of 2018.

The husband and wife duo further are proud parents of their two children, one older son Zion Clark(4 years as of 2019)and a daughter named Gia 'Gigi' Leblane Clark born on 16 January of 2018. Further, Nicole often shares pictures of her children on her Instagram page.

What is the Net Worth of Nicole Trunfio? Know about Her Earnings, Salary

Summer whites 🧁🧁🧁 meet me at the tennis court 🎾 @elleaus

#everymothercounts I am joining @citizensofhumanity and @anthropologie in supporting @everymomcounts mission to make pregnancy and childbirth safe for every mother, everywhere. Help bring awareness towards the cause by purchasing a limited edition tee of your own xox NT 🙏🏼💗🙏🏼💗🙏🏼💗🙏🏼💗🙏🏼💗🙏🏼

Nicole is a supermodel who won the third installment of the Australian television series named Supermodel of Australia in 2002. The famous model is currently signed to big brands like IMG Models in New York City, Iconic Management in Berlin, and Viviens Model Management in Australia.

Trunfio further served as a mentor for models in the second season of the American version of Make Me a Supermodel. Later, she also mentored one of the three teams on the first season of The Face Australia. Furthermore, she replaced Miranda Kerr as the face of David Jones' winter 2011 launch.

The IMG model was passionate about her acting since her childhood and even joined several acting classes in New York City. What's more, after joining NIDA, she featured in the Australian movie Two Fists, One Heart as Italian temptress Jessica. 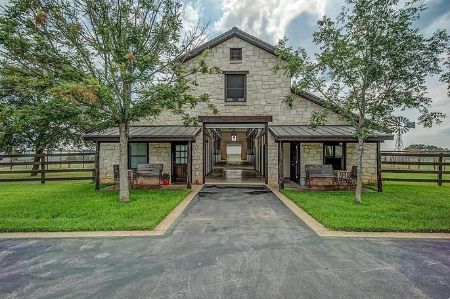 Nicole and her husband Gray owns a couple of houses including a luxurious 50-acre home in Kyle, TX. The duo purchased the house in 2017 at a grand prize of $1.6 million. Further, the house is a two-story, 5,218-square-foot home with four bedrooms, three bathrooms, and three half-baths. 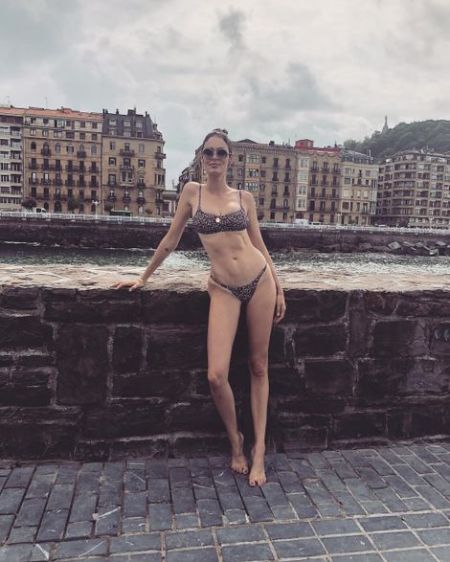 Nicole Trunfio is married to the famous musician Gary Lee Clark Jr. The duo shared the wedding vows on April 19, 2016, after dating for several years.

Nicole and Gray are proud parents of their two children, one of them is a son named Zion Clark (age-4 years as of 2019).

Nicole and Gray are proud parents of their two children, one of them is a daughter named Gia 'Gigi' Leblane Clark born on 16 January of 2018.